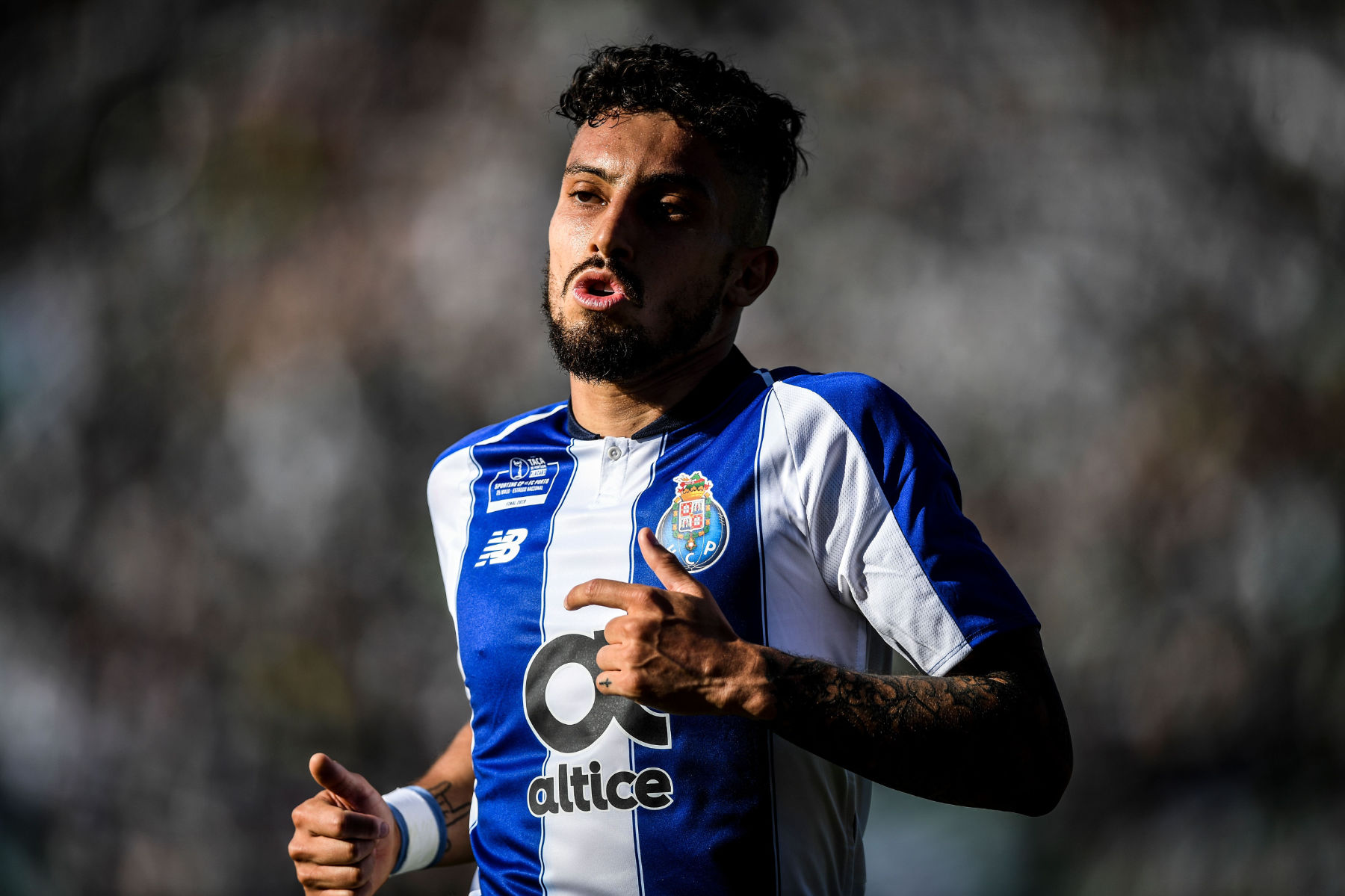 Manchester United have not impressed with their intent in the transfer market so far, but it now appears as though a second new arrival is all but imminent.

The talk amongst the fans throughout the summer has largely consisted of the need for a right winger and a central defender. But with United at an ‘impasse’ in the Jadon Sancho talks and with the latter position overstaffed as of right now, the club moved on to seek more reinforcements in the wide areas.

Porto left-back Alex Telles has been the name on people’s lips in recent years when some big clubs were being linked with potential interests in that position. Chelsea and PSG to just name a few. The latter are seemingly rivaling United in the race for the Brazilian’s signature as we speak.

And even though it felt like United’s left-back options were sound with Luke Shaw and Brandon Williams providing appropriate cover, it seems as though Ole Gunnar Solskjaer has other ideas.

According to reports from the likes of Mohamed Bouhafsi, United have already struck a deal with Telles in regards to the personal terms of a rumored five-year-deal. All that’s supposedly left now is for the club to agree a fee with the Portuguese giants Porto, who United have dealt with in recent past for the signing of Diogo Dalot.

Recording 11 goals and 8 assists in the Portuguese top flight last season and already having 2 goals and 1 assist to his name in the current campaign, Telles’ arrival would certainly provide an interesting option for United, particularly going forward.

United have long struggled for much service from their full-backs, with Aaron Wan-Bissaka still working on his attacking game out on the right and Shaw having 12 assists to his name since joining United back in 2014/15.

Telles outdoing his expected goals (8.05) and expected assists (5.18) last year justifies just why the 27-year-old is an attractive commodity in the modern game market.

Service from your wide defenders is crucial nowadays, especially when teams want to play that high-press style like Solskjaer’s United. When you win the ball high up the pitch, you need your full-backs to turn into wing-backs and become an attacking outlet.

Telles looks an enticing prospect in that regard as he makes smart runs and is able to operate on the overlap as well as in intricate build up play inside.

The Brazilian most often occupies pockets of space just inside his own half or the opposition half, becoming an outlet for midfielders to use when trying to break out of a press (81% pass acc. last season) and also when trying to overload the left side going forward.

All Manchester United sides in recent years have too often looked toothless and uninspired in attack. Whenever an opponent shows a glimmer of defensive nous, they start to struggle. And that’s exactly why bringing in a full-back who could offer something in the final third isn’t a half bad idea.

It of course is a mystery just how regularly Telles would or will feature for United should the move come to fruition, but as aforementioned, he immediately becomes a good option and another useful body for United to throw forward when trying to break down a wall of defenders.

In addition, even though it initially may not seem like it, Telles would come a long way in helping United balance out the full-back positions. The Brazilian’s arrival would likely see the right-footed Williams become the deputy for Wan-Bissaka while he would battle it out with Shaw for starting rights on their side.

And with Williams naturally able to cover both sides, United shouldn’t have to worry too much about either side of the defense moving forward with capable players providing quality in depth — something that the club has lacked massively throughout the squad over the last couple of seasons.