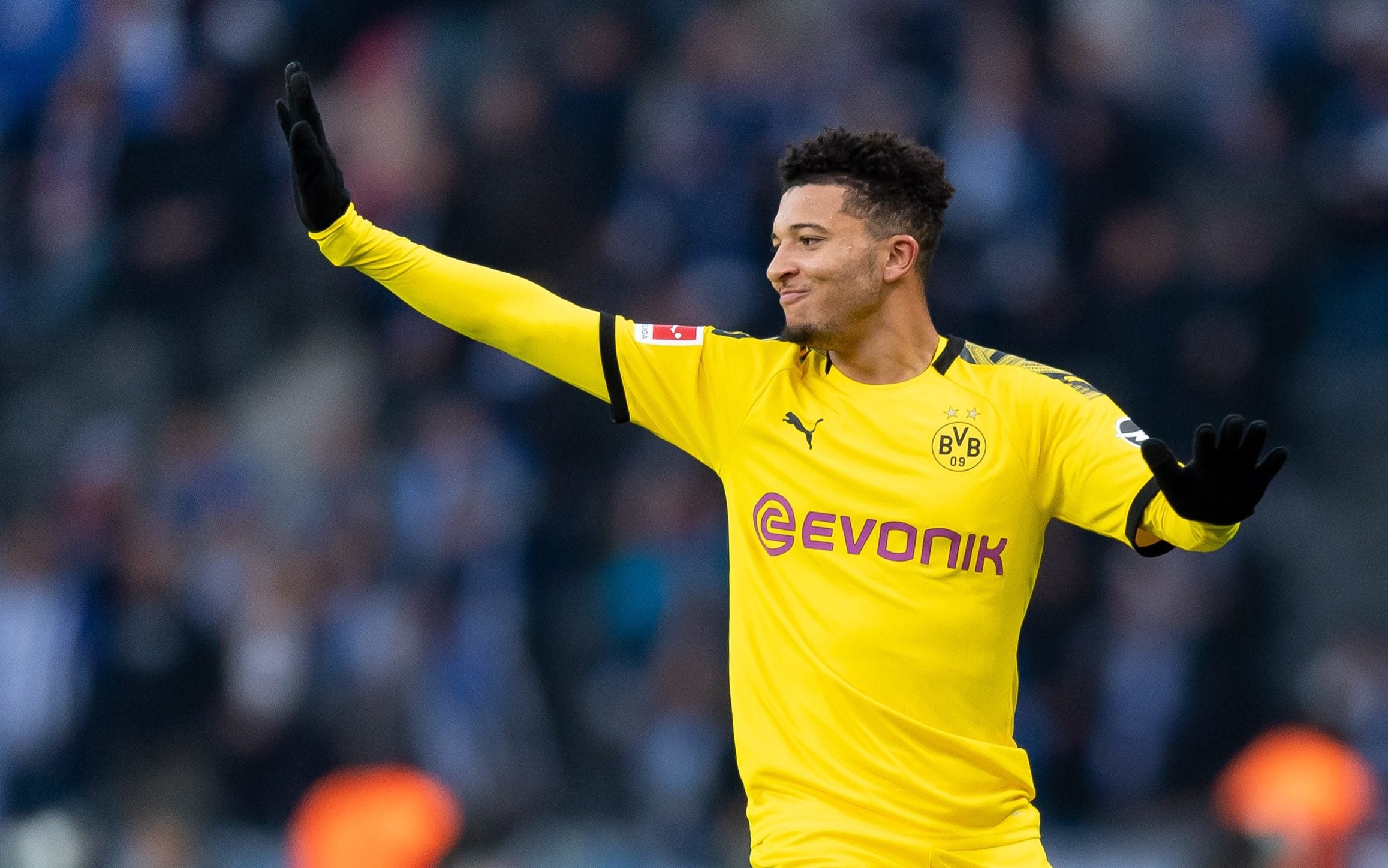 Another day, another Jadon Sancho piece.

In what is unquestionably the longest transfer saga of summer 2020, talks somehow continue between Manchester United and Borussia Dortmund for the 20-year-old superstar.

Inevitably, the forward is at the centre of all the talk surrounding the Red Devils, with fans, pundits and even former players expressing their views on the situation.

The latest man to do is Old Trafford legend Darren Fletcher, who has urged caution on the potential deal. Speaking on Sky Sports (via MEN), the former-midfielder stated: “If you add Jadon Sancho to that Man United team, do they instantly go and challenge for the title? No. I think that is what Ole Gunnar Solskjaer is thinking as well: people are outraged we haven’t added Jadon Sancho, that means we can’t challenge for the title.”

As opposed to placing all hope on a household name like Sancho changing the fortunes at the club, Fletcher wants United to take a more gradual approach to mounting a title charge.

He continued to say: “I still think you’ve got to bridge a gap between Liverpool and Man City first before you overtake them. I think Ole Gunnar Solskjaer and the club are willing to be patient, if it means not signing Sancho this summer, adding in other areas, having another season with this team and improving and then adding Jadon Sancho next summer, what’s wrong with that?

“If that’s your main target, why not wait for him instead of signing a stop-gap and eventually losing out on Sancho?”

Names like Ivan Perisic and Douglas Costa have been rumoured to be on the shortlist as back-ups and whilst either player could strengthen numbers in options, neither fit the mould of what Solskjaer is trying to rebuild his squad with.

Whilst many will agree with Fletcher, about acquiring a top-target over stop-gap players, fans want to see Sancho brought through the door this summer. As the days pass by, this does, however, begin to look more and unlikely.