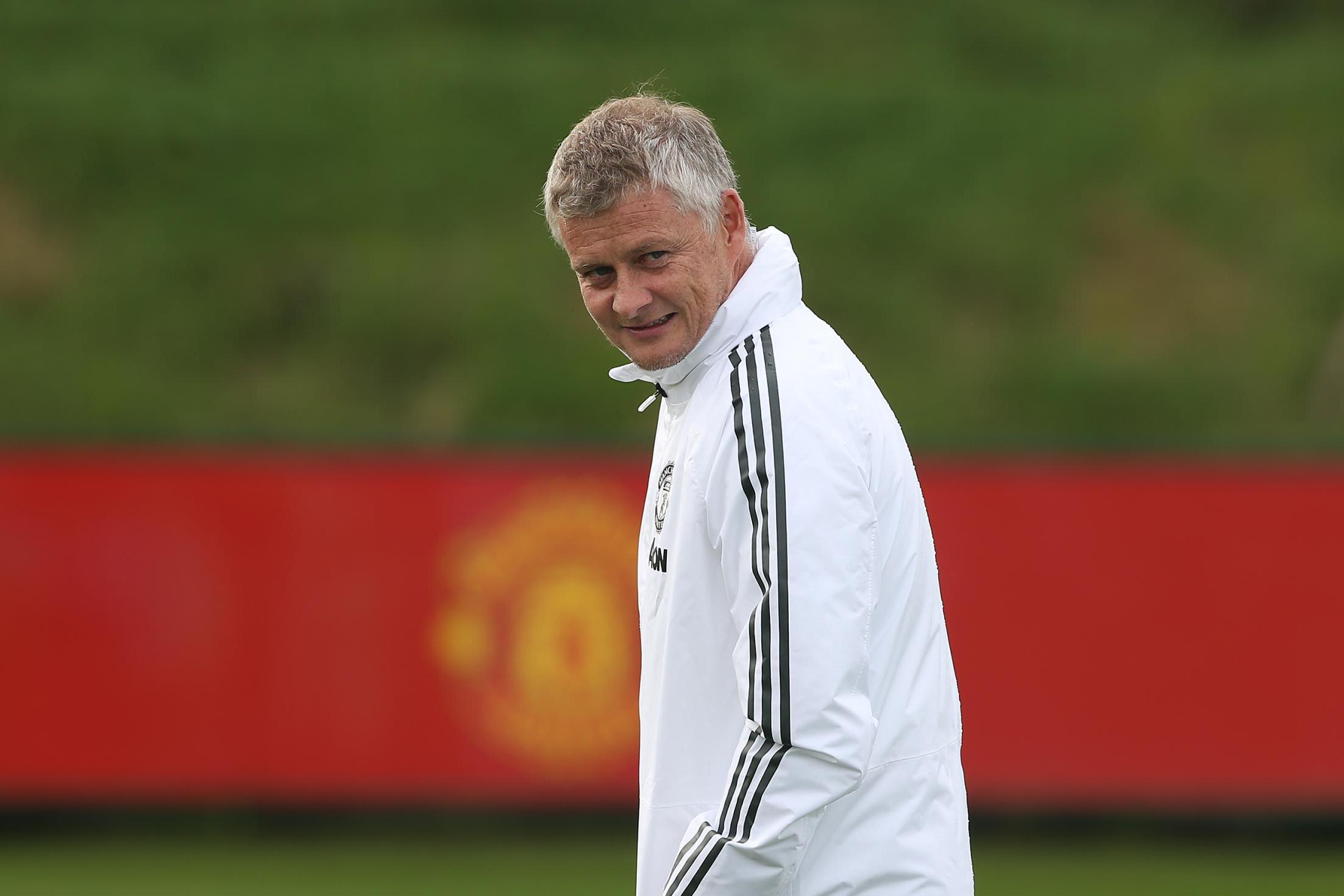 Manchester United face Brighton in their second game of the Premier League season this weekend, with Ole Gunnar Solskjaer’s side already in need of three points.

The Red Devils’ 20/21 campaign started off with a 3-1 defeat to Crystal Palace at home, meaning the club already have ground to make up.

Ahead of the fixture, we’ve broken down all the necessary details.

When is Manchester United v Brighton?

Manchester United travel to Brighton on Saturday 26, with kick-off being at 12:30pm.

The game is the early kick-off of the PL fixture list, with there being four fixtures in total on the day.

Although supporters aren’t allowed back to stadiums, we are still all able to watch our teams in action. Every PL fixture in September will be broadcast on TV, with this arrangement hopefully continuing into October as well.

United v Brighton will be shown live on BT Sport 1, with coverage starting nice and early at 11:30am.

There are no new injury concerns following United’s opening PL fixture against Palace.

Aaron Wan-Bissaka and Nemanja Matic didn’t start the games due to a lack of fitness, but both players are expected to return to the lineup, after starting against Luton Town on Tuesday night.

Donny van de Beek has given Ole Gunnar Solskjaer something to think about in the middle, after his debut goal and a positive performance in the cup too. Paul Pogba could be the one to drop out, after initial fitness concerns going into this season.

Eric Bailly could replace Victor Lindelof at the back, and the same can be said with Mason Greenwood for Daniel James. In-between the sticks, David de Gea is expected to start.

On paper, United’s track-record against Brighton is strong.

The Red Devils have won their last three against the Seagulls, with the latest coming back in June. A brace from Bruno Fernandes and a Mason Greenwood goal wrapped up a comfortable 3-0 victory – a win that helped the Reds seal Champions League qualification last season.

Fans will not be expecting such an easy route this time though, as Brighton have won their last 3 games. Graham Potter has established a well-oiled system down at the Amex, and it will serve as a potential banana skin.

Manchester United set to lose £140 million due to COVID-19
Premier League players reluctant to leave clubs, due to coronavirus pandemic
To Top