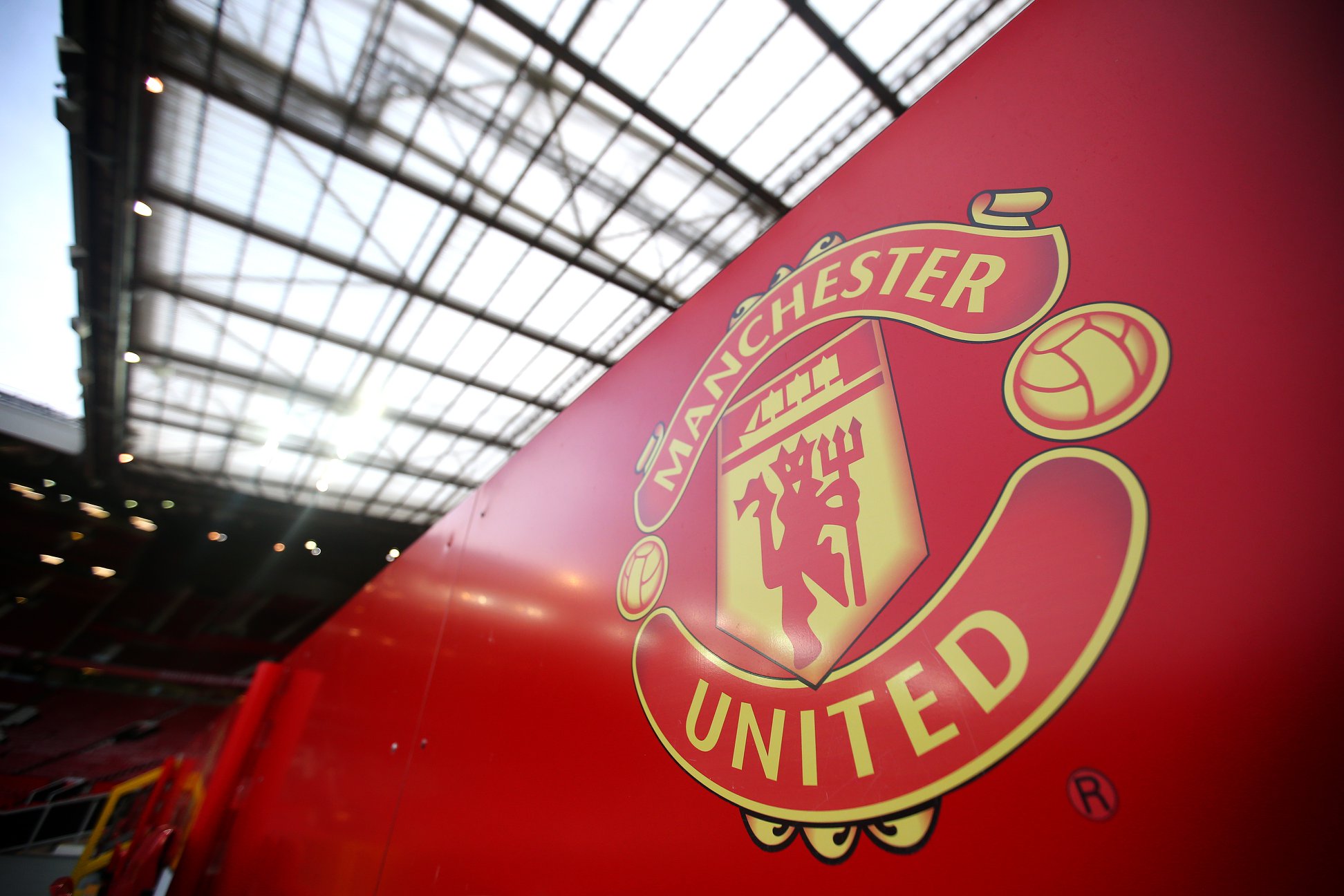 The pressure of the global pandemic is weighing heavily on every football club in the world, with the teams in the Premier League and the Championship alone forecasted to lose around £1 billion if the match-day crowds don’t return soon.

With the latest announcement from Prime Minister, Boris Johnson, on the updated COVID guidelines, it seems the plans to have crowds return to sporting events on the 1st of October have now been scrapped in response to the rise in overall figures.

As we all know, football is nothing without fans and for lower league and semi-professional teams, this is quite literally the case. In addition to the pre-existing financial troubles, Macclesfield Town became the latest to suffer under the added constraints of coronavirus, as the 145-year old club was dissolved earlier this month.

Although top-flight sides are, no doubt, better equipped to weather the storm – especially due to their wider sources of revenue – the extended period of lockdown is still going to be extremely tough on many Premier League sides.

As per The Telegraph, while the likes of Chelsea and Manchester City are due to lose between £70-80 million, respectively, Manchester United look set to lose as much £140 million in match-day tickets, concessions, Megastore sales and more.

These are huge numbers even for a club of United’s size and franchising firepower, and will no doubt hamper their pursuit of new signings like Jadon Sancho or further activity in the remainder of the transfer window, for that matter.

United are closely followed by Arsenal, who are also projecting large losses of around £122 million. Recent stadium developments aside, even Liverpool and Tottenham are set to take less of a hit that the Red Devils.

In comparison, the entire EFL is said to need a bailout of around £200 million to cover the costs of a season without fans – Man United are facing almost three-quarters of that alone. Of course, this is by no means to suggest that the club are more vulnerable than those further down the leagues, but merely to provide some perspective as to just how big an entity Manchester United is.

For leagues like the Championship, match-day income accounts for approximately 35% of total income. That being said, if these numbers from financial analysts, Vysyble, are on-point, the next few months will be crucial for many clubs’ survival and in deciding how many teams’ seasons and long-term strategies pan out.