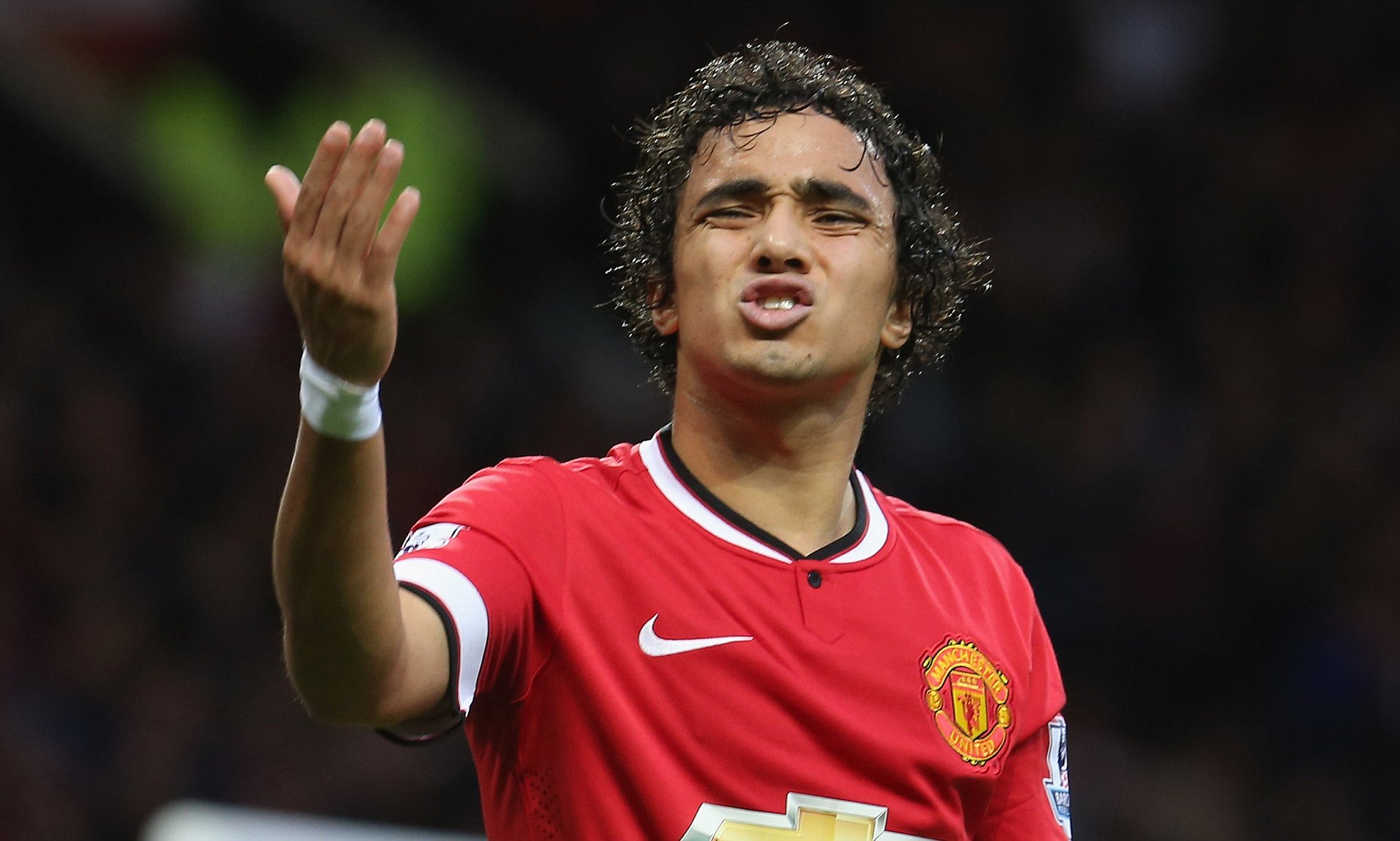 The Brazilian, speaking to The Athletic, has been discussing the current running of the club, and how the manager deserves support from the fans.

Despite the opening day loss to Crystal Palace in the Premier League, Rafael has urged caution on those rushing to judgement. He said (h/t Goal): “Now it is better than before. But there are still some games where you watch and think, ‘f*cking hell — what’s happened?’ Even the first game of the season, you sit and say, ‘f*cking hell,’ but it is the first game. If Ferguson, after everything he won, lost the first game of a season, people would talk but not in the same way.”

Such reactionary outcries have grown to become a frequent part of modern-day fans’ behaviour. The right-back addressed such comments, stating that the long-term process must be trusted: “Now it (the reaction) is all, ‘everything is sh*t, we need to change the coach.’ It is all a bit harsh. It is the first game – relax. Of course, we need to get better. People don’t care if the players only had one pre-season game to prepare. They just say, ‘Ole out, f*cking hell, why don’t you buy these players?’

“That’s what I don’t understand. Of course, we need some players but last season, we finished winning nearly every game. The team was growing together. Now, you listen to people and it is as though if we don’t buy players, we will lose every game.”

Transfer recruitment has been a key aspect of Solskjaer’s rebuild, identifying specific profiles to rejuvenate his squad. In doing so, he has instilled a fresh, progressive mindset to Old Trafford, with the club reaping the rewards through a third place finish last season.

Rafael paid credit to the manager’s success, and the cult fan-favourite is clearly fully behind him:

“I want United to be back winning again. I like Ole and the way he works. I am not saying he is the best manager in the world but he is doing his job in a way it used to be done before.

“I know a lot of supporters will not agree with me about this but people need to know that Ole does not want to kill Manchester United. He wants to buy players but in the right way. He does not want to buy just for buying’s sake, like we did for five or six years.”