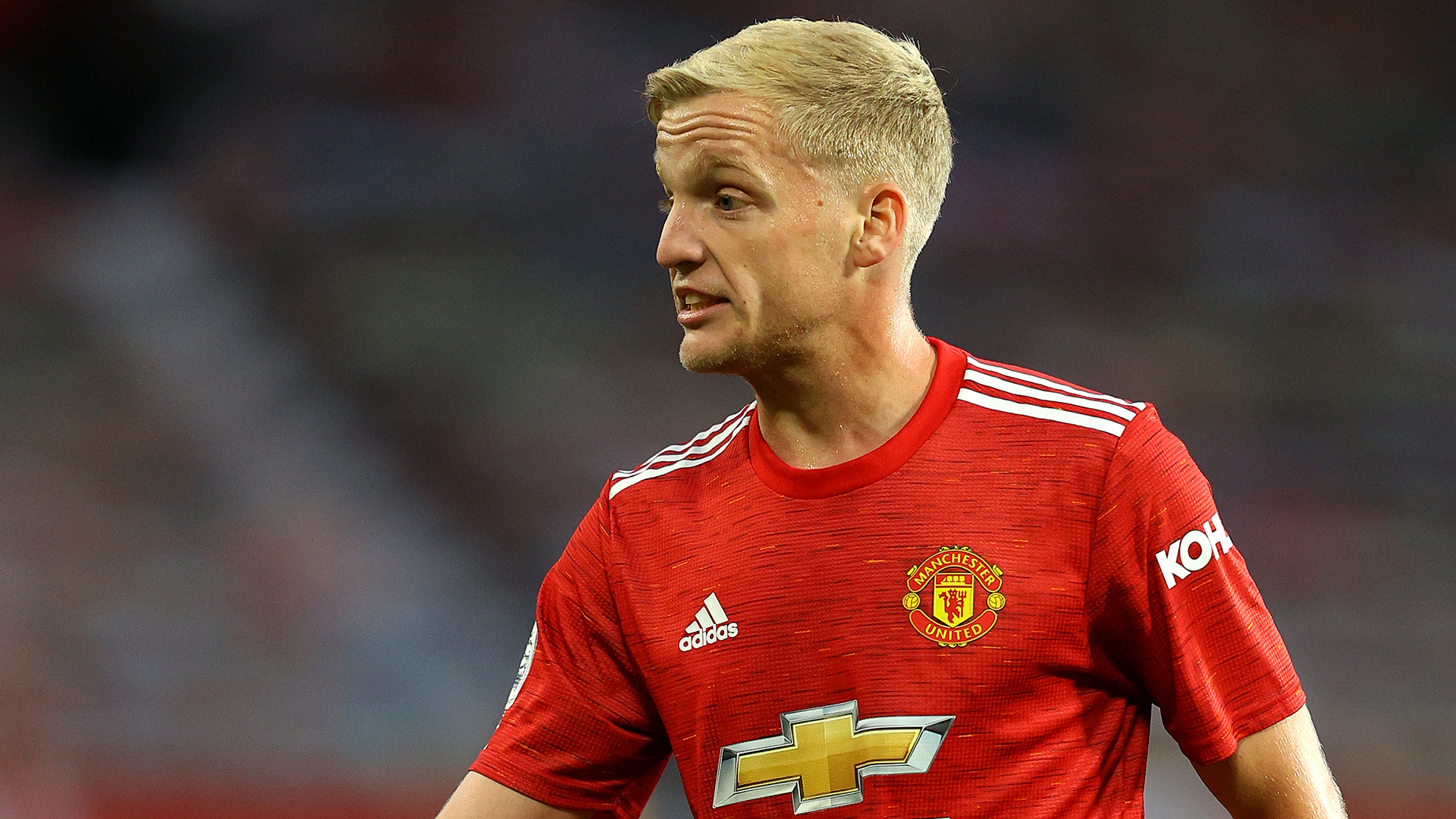 Manchester United have barely done any transfer business this summer – not something supporters were expecting considering Ole Gunnar Solskjaer did his part in bringing Champions League football back to Old Trafford.

However, the little that has been done, has been quite good. Alexis Sanchez’ bloated wages have been taken off the wage bill permanently and Manchester United have brought in midfield reinforcement in Donny Van de Beek. Van De Beek’s signing was especially important in that it now meant Bruno Fernandes could be rested, and would be competing, with far superior quality than that offered by Jesse Lingard and Andreas Pereira.

While Van de Beek scored a consolation goal coming off the bench on his competitive debut against Crystal Palace, he has so far received a start only in the Carabao Cup against Luton Town. Further, he was only brought on with a few minutes of injury time to go against Brighton.

The current role of a bench player doesn’t seem to be going down well with an agent whose company represents Van de Beek, Sjaak Swart. In an interview with Voetbal Primeur via Sport Witness, Swart expressed his dissatisfaction:

“A substitute, I don’t like it at all. I couldn’t do it myself, standing in with four minutes to play. Then you’d better let me sit down.”

While Van de Beek would no doubt be disappointed at not being more involved in the game, his attitude towards coming on even with a few minutes to go could not be more different than that of Swart. Van de Beek pressed well and displayed plenty of energy during his cameo. Obviously, Solskjaer, a manager who repeatedly emphasises the importance of the players he signs being “the right fit” for the dressing room, knows this else he wouldn’t have signed the dutch international.

Swart wasn’t quite done, however:

“I have to say: he did three more good things. The penalty, where the winning goal came from, came from him”… “But normally they should have lost 1-7. Five times post and bar, Brighton… They have a nice team, but that shouldn’t happen to Manchester United.”

While whether the penalty came from the actions of Van de Beek or not is debatable, the fact that a performance like the one on display against Brighton, shouldn’t happen is not.

Swart mustn’t be too disheartened however, a player of Van de Beek’s quality will undoubtedly get plenty of game time at United. United supporters who clamour for increased game time for the Dutchman must also remain calm. Solskjaer is making a vital point in that no matter who you are, your spot in the starting eleven must be earned. It’s a good thing he’s signed a player who is hungry and prepared to fight to make it so.