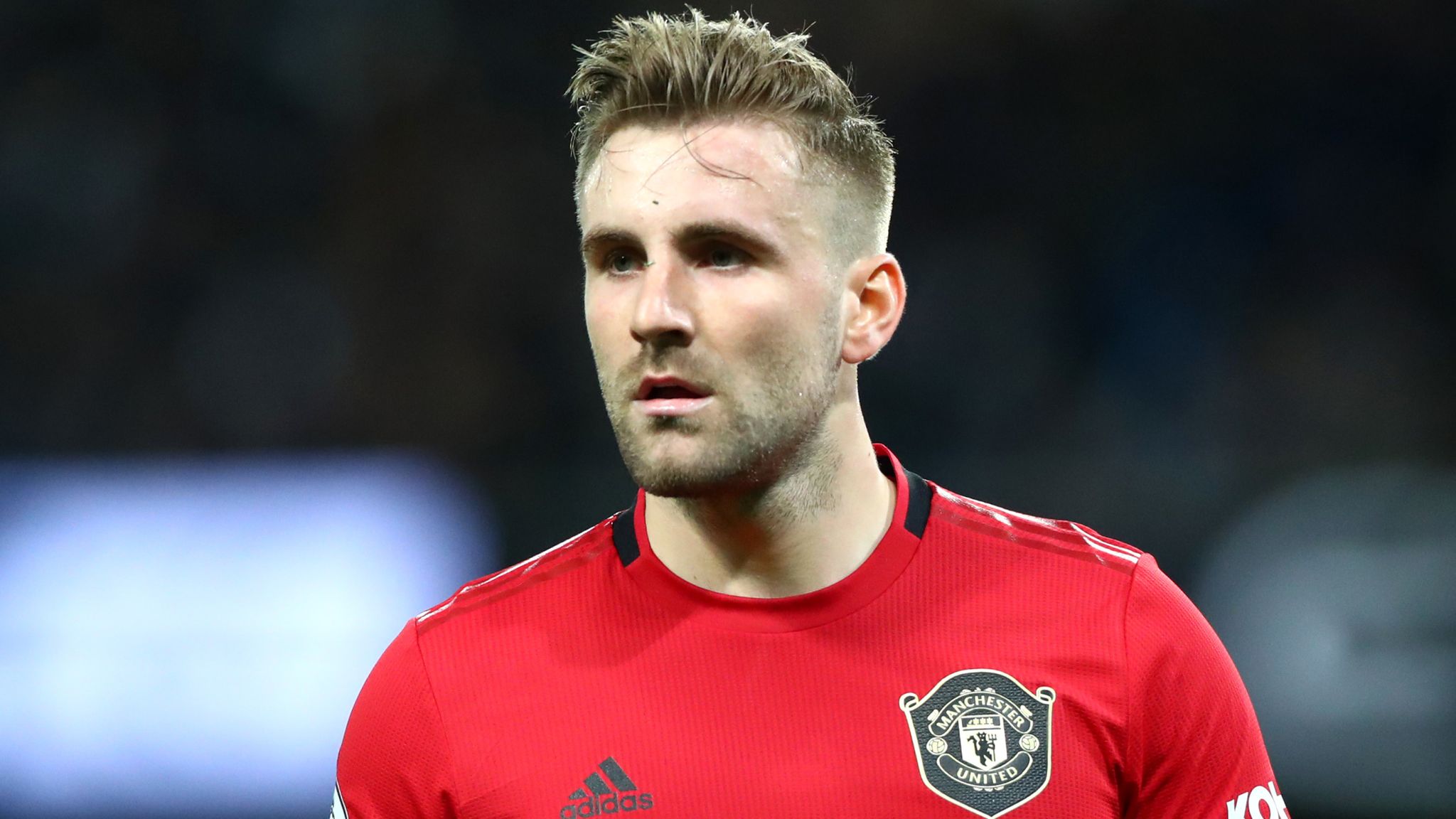 It’s back to Brighton for Manchester United on Wednesday evening.

The two clubs only faced each other on Saturday, with the EFL Cup striking up quite a unique scenario in the fixture list.

Last weekend’s game was no doubt the biggest talking point in the Premier League, with United somehow coming away with a 3-2 victory, despite the referee blowing for full-time at 2-2.

The neutrals will be hoping for a repeat of such drama, but United, will simply be hoping for a result, to book their place in the quarter-finals. It does look to be a fixture that holds a ‘proper cup feel’ to it, with the Seagulls out for revenge.

Not much can be assured going into the game, with the only guarantee being changes. Against Luton Town, United brought in ten new faces, compared to the XI that set-out against Crystal Palace in the league.

Ole Gunnar Solskjaer will use the competition to grant fringe players a chance to impress again on Wednesday, and with deadline day just around the corner, certain names may just be fighting for their future.

Speaking on the matter, Luke Shaw has issued a rallying call, via MUTV (h/t MEN), for such players to impress: “Of course it’s a competition we want to win, but I think it gives the manager that opportunity to give chances to other players that are on the bench and on the fringe, who are training very hard to get chances.

“I think games like this are perfect for them. It’s good that we’ve got a very strong squad with players who are ready to play and are ready to take their chance. I’m sure the players are looking forward to that on Wednesday.”

Amongst such options are young talents, specifically Teden Mengi and Dean Henderson. The two academy graduates will be looking to make a name for themselves this season, and this sort of fixture can act as the perfect platform to do so.

Shaw spoke highly of the club’s promising stars: “I think that’s something those younger players need to smell and know with this manager that they’re going to get a chance.

“They’re always working hard, always pushing themselves and I think they know they’ll get a chance if they keep working. Hopefully we can see some more youngsters on Wednesday and they can show what they can do.”

Competing across four competitions this season, Solskjaer needs to sound out players that he can fully trust, particularly with Champions League football to come.

On Wednesday evening, he will given the chance to see exactly who is up for the fight.