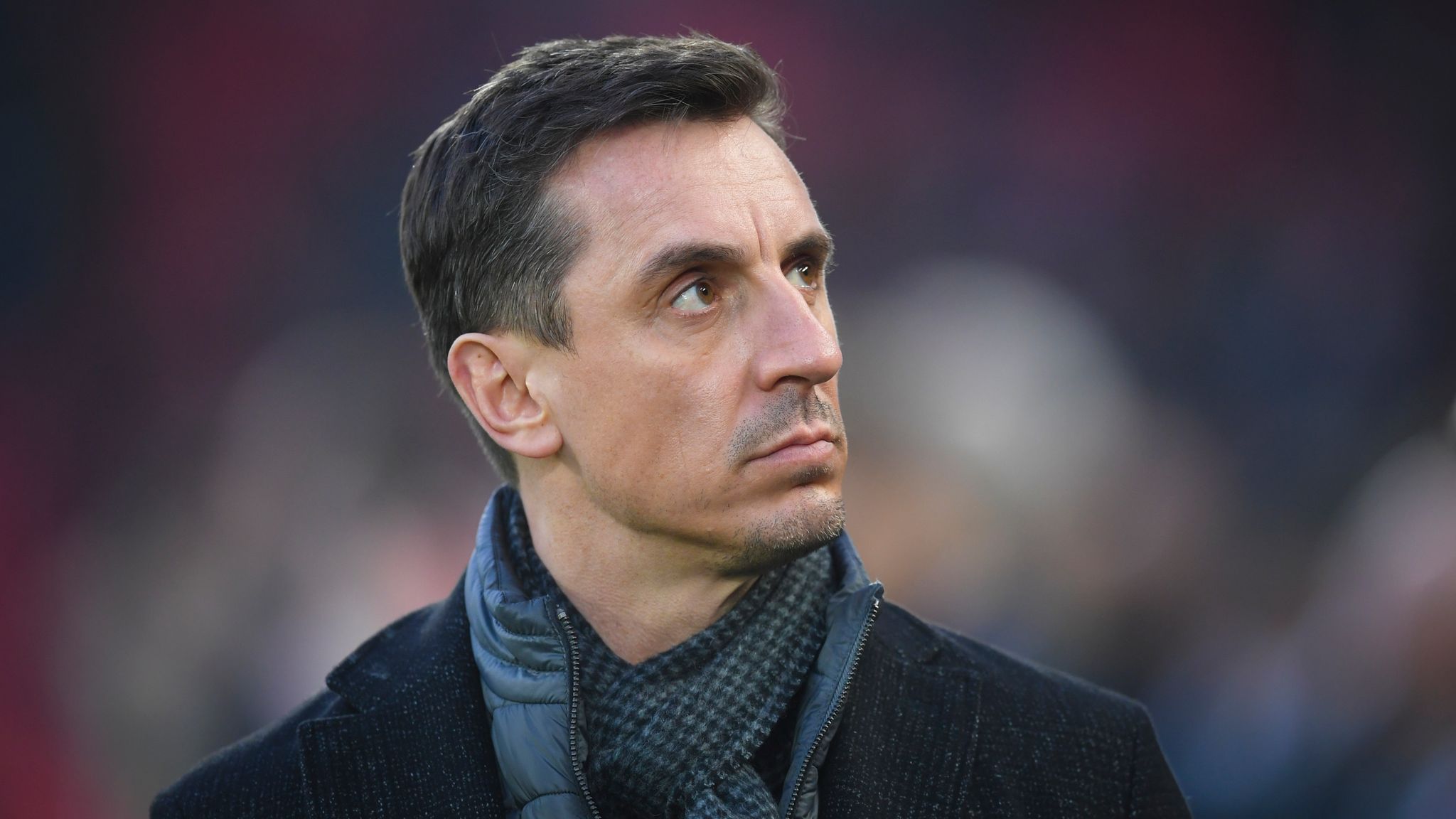 Gary Neville has criticised Manchester United over their lack of transfer activity this summer.

With under a week to go until deadline day, the club have secured just one signing, whilst also managing just one player sale – Alexis Sanchez on a free.

As opposed to kicking on in the window after a 3rd place finish in the Premier League and helping elevating the quality of Ole Gunnar Solskjaer’s squad, the board have remained stagnant. Constant cries of ‘it’s not business as usual’ have been pushed by Ed Woodward, but yet, every other team in England has managed to get their targets over the line.

In a short rant on Twitter, Neville called out the board’s decision making: “It’s appalling that in this market which is probably the easiest in PL history to get transfers done that United haven’t done more yet! They must get Ole a CB , LB and forward pre deadline! The others are managing to get things over the line why not United!”

United have seriously risked stagnating Solskjaer’s project with the club, as no intent has been shown to close the gap at the top of the table. Chelsea have splashed out over £200m, whilst Manchester City and Liverpool have both spent double that of the Red Devils – addressing key areas of their squad.

Fans share Neville’s frustration, as such poor business planning is holding the club back. There is no simply no intent for the Red Devils to develop and challenge, so long as the Glazers and Woodward are in charge.