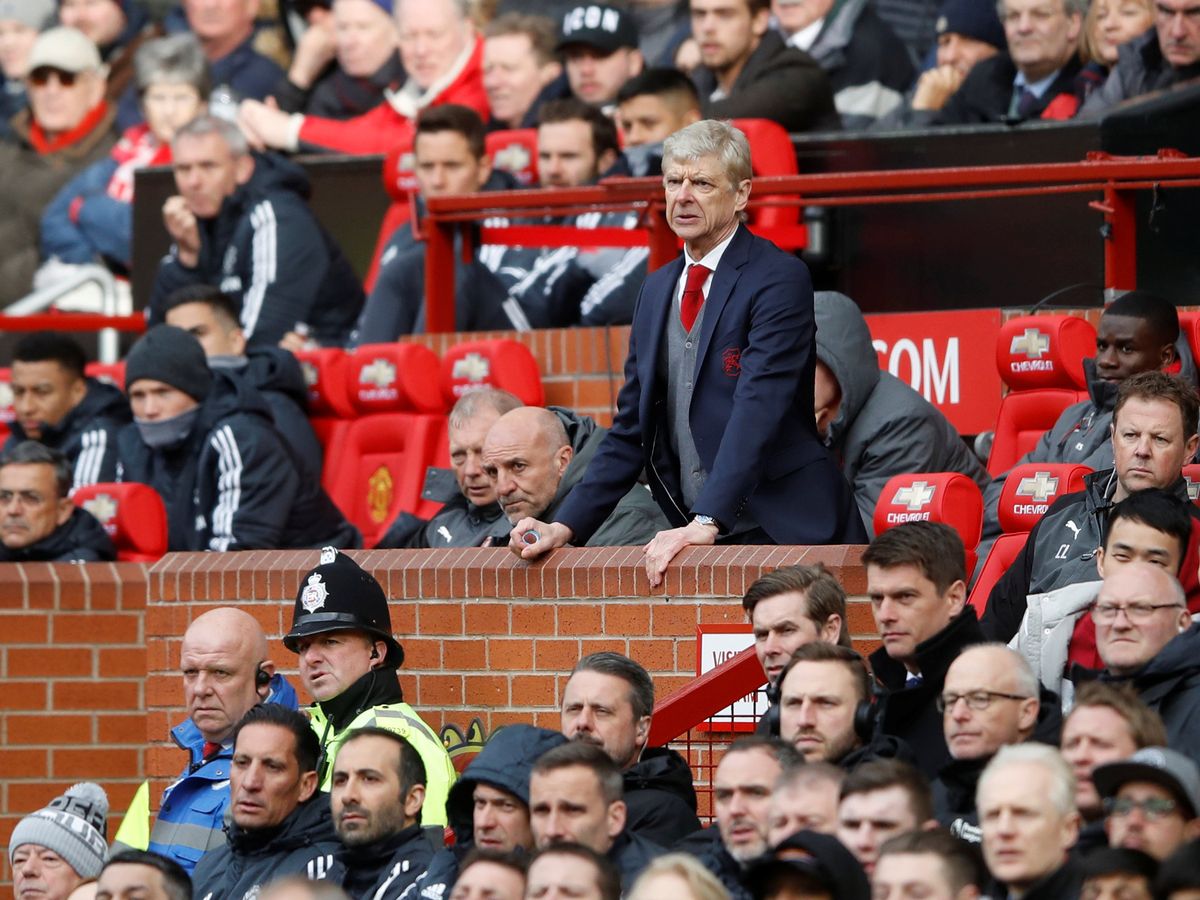 The former Gunners man spent 22 years in North London, with his name becoming synonymous with Arsenal football club. The pure image of him managing another Premier League team won’t sit right with many fans, never mind the Red Devils, a team the Frenchman clashed with many times during his career.

However, the 70-year-old has recently revealed that he was once offered the hot-seat at Old Trafford. When asked about whether he was ever approached for the job, Wenger said (h/t reddit): “Yes.”

The interviewer pressed for a time-frame, but the former Arsenal manager kept his cards close to his chest: “I don’t tell you that, but I can tell you Man United offered me the job.”

Such comments have certainly caused a stir online, with many speculating exactly when the position was put forward. It seems doubtful that it was during the Ole Gunnar Solskjaer era, but without question, after Sir Alex Ferguson’s retirement.

Despite the respectable figure that he is in football though, United fans won’t be expecting a Wenger arrival anytime soon. Having said that, he has proven to do a job under an incompetent board before.