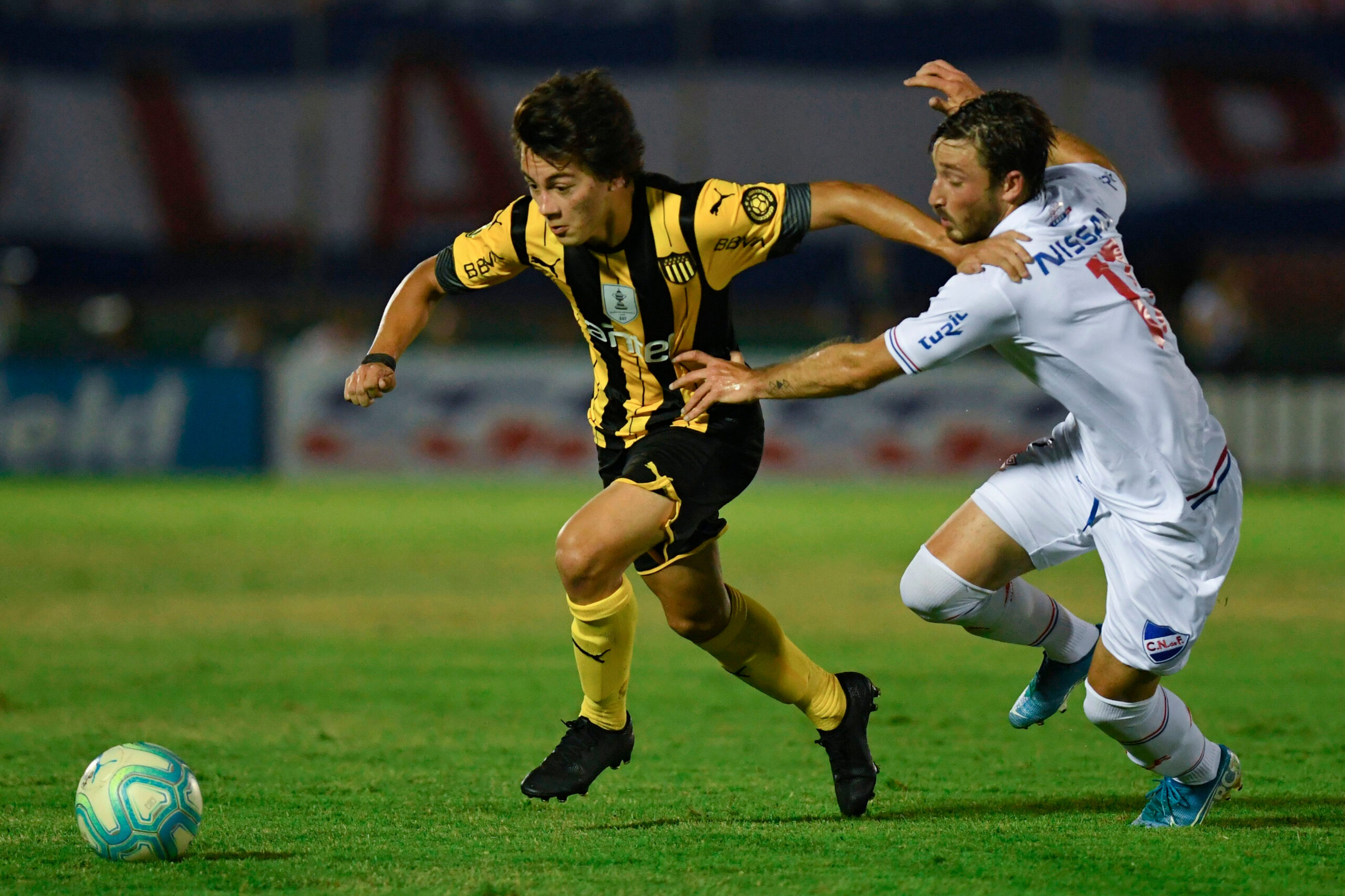 Manchester United are ‘serious’ about signing Uruguayan forward Facundo Pellistri, according to Calciomercato via Sport Witness.

18-year-old Pellistri has impressed at hometown club Peñarol and despite heavy reports of a transfer to Lyon, could potentially become a United player before the deadline day.

Uruguayan journalist Sebas Giovanellihas has even said that a five-year contract with United has been agreed but the Primera División outfit have not yet agreed a deal to sell their teen sensation to Old Trafford.

Penarõl would prefer him to stay in South America until January, at the end of their season.

However, United’s officials have today negotiated to try and get ahead of their Ligue 1 rivals in the race, claim Calciomercato.

In slightly sour news, the Montevideo-born prodigy has apparently gone AWOL at his club to force a move by breaking their Covid-secure bubble.

Able to play on either flank, Pellistri has registered two assists and one goal in 17 appearances this term, after breaking through last year with 20 eye-catching appearances in their 2019 campaign.

The Italian outlet also mention that the Red Devils are interested in Pellistri’s compatriot, Edinson Cavani.

Paris Saint-Germain’s all-time leading goalscorer has recently left the French capital to become a free agent and his expected switch to Benfica has gone quiet.

Although, there is reportedly a difference of views regarding the length of contract as Ole Gunnar Solskjær looks to bolster his strike options without compromising United’s structure.

The deadline for incomings to Premier League clubs is at 11pm next Monday, 5 October.