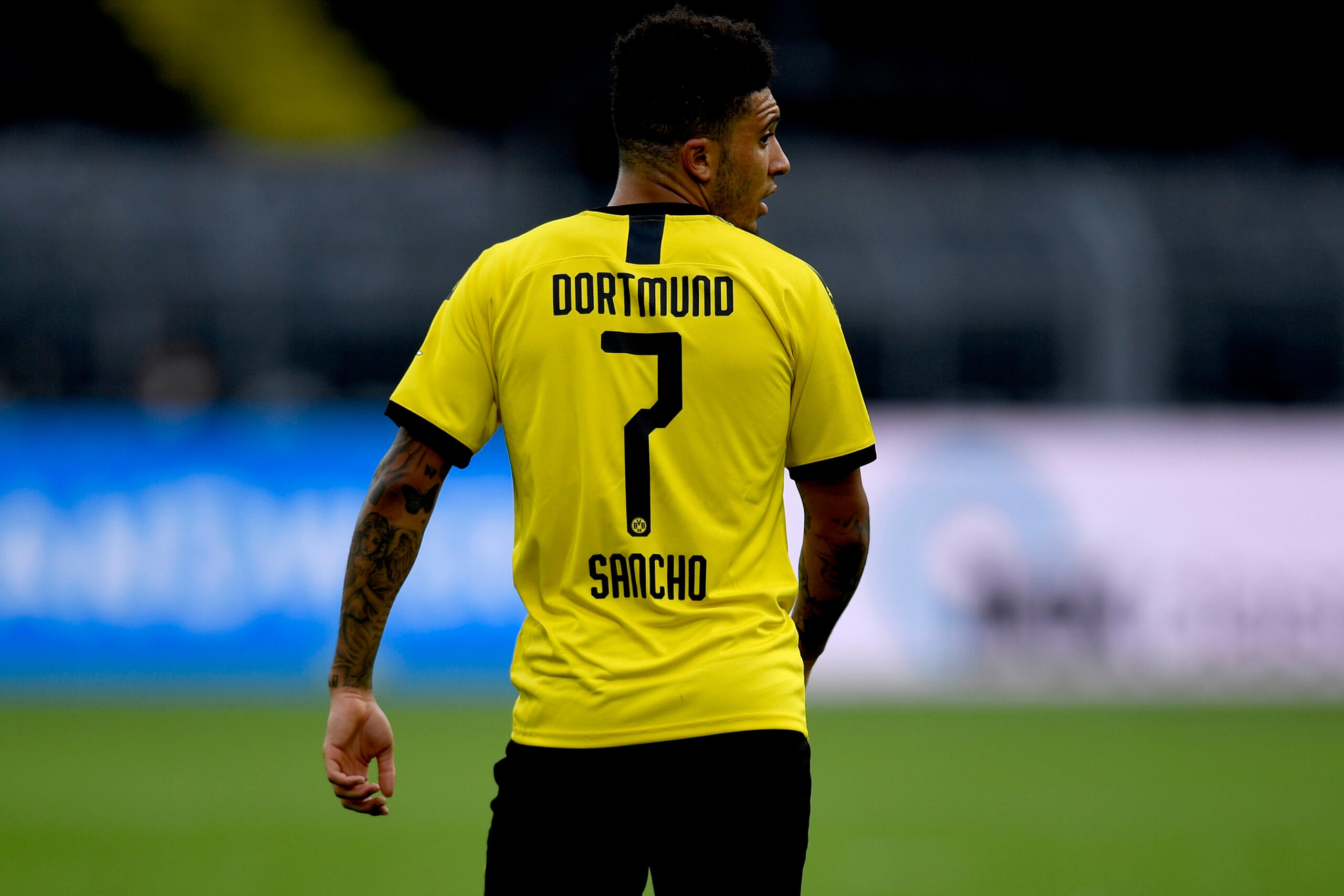 Not even 24 hours after the transfer window has ended, and Jadon Sancho’s name is still being linked to Manchester United.

In what turned out to be the biggest transfer fiasco of 2020, the Red Devils missed out on the Englishman, after failing to match Borussia Dortmund’s £120m valuation of the player.

United had tracked the forward for over a year, but the board did not deliver Ole Gunnar Solskjaer his top transfer target.

According to ESPN, however, Sancho remains the club’s priority. They are set to face more competition next summer though, with Liverpool and Real Madrid looking poised to enter the race. The Red Devils look set to go back in for the 20-year-old, and were only willing to conclude loan deals for senior names out wide this year, to leave space for their number one target.

Facundo Pellistri and Amad Diallo did come through the doors as permanent recruits, but no real expectation will placed on the teenagers’ shoulders. The latter is set to join up with the club in January.

The same outlet cites that United are remaining ‘cautious’ with their finances, whilst fans are not allowed into stadiums, meaning fresh transfer business in 3 months time looks unlikely.