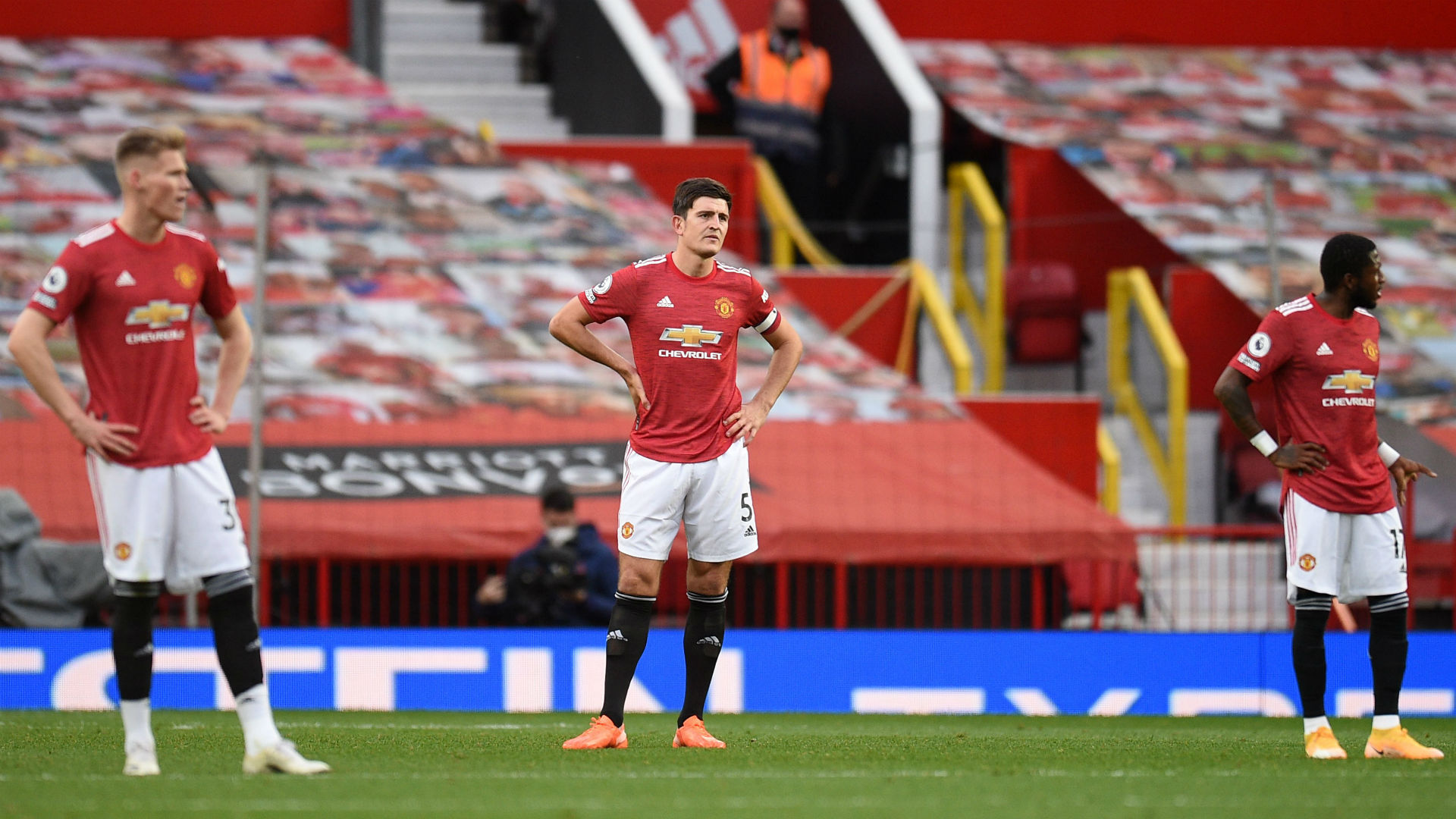 Harry Maguire has not had a good couple of months. After being arrested on the Greek Island of Mykonos over the summer, the ex-Leicester man hasn’t started the new Premier League season well at all. He’s been at fault for a number of goals already and has been a mainstay in a defence that has looked incredibly shaky.

Last season, however, was a good one for the United captain. He wasn’t perfect and made mistakes at times, but he did drastically improve our defensive stability, as proven by the numbers. In the season prior to his arrival, the Reds’ conceded 54 goals, 18 more than they did last season with Maguire playing in every single league fixture.

When you consider David de Gea’s form last season, it’s impressive that United drastically improved on their goals against column from the previous year and Maguire was a big reason for that.

Additionally, Maguire played through injury for two months when Ole Gunnar Solskjær’s position as manager was seriously under threat. For me, Maguire has banked enough credit to deserve the benefit of the doubt over his early season form and shouldn’t be facing the scathing criticism that is currently coming his way.

In a time where social media criticism is perhaps becoming more noticeable due to the lack of match going fans packing out stadia week in week out, it’s become increasingly evident that Maguire is the new scapegoat for a large proportion of online United fans.

In years gone by, United fans have always backed their players during times of trouble but apparently, we don’t do that anymore. Instead, we join in with supporters of opposing fans in shaming our own players. Should they be immune from criticism? Absolutely not, but there should be a line drawn before it turns into some kind of witch hunt which is what it appears the Maguire issue has become in the past 48 hours.

A video released on social media yesterday picked up the audio from the aftermath of Martial’s red card incident from Sunday’s game against Tottenham Hotspur.

The video merely showed Maguire telling Marcus Rashford that VAR had checked the incident and decided that Lamela’s elbow on Martial wasn’t worthy of a red card. For some reason, a lot of people have concluded that this means Maguire is a bad captain and doesn’t stick up for his teammates.

My response to that is: the referee had already checked with VAR at this point and the decision was final, what was ranting and raving at him going to achieve? Earlier images clearly showed Maguire making the referee aware that the United players weren’t happy about Lamela’s earlier elbow on Martial but nevertheless the anti-Maguire mob jumped on this and haven’t let go since.

On top of this, a sourceless Reddit rumour suggesting that Bruno Fernandes was subbed at half time because of a half time argument with Maguire was instantly lapped up by the same crowd and used as yet another stick to beat the England international with.

We get it, United fans are angry at the minute after the disastrous summer transfer window and rocky start to the new season, but that anger should not be directed at the captain of the club who will have more chance of turning his form around with the support of the clubs’ fans.

Ultimately, some United fans don’t rate Maguire and they never will, and that’s okay – we all have our opinions on players. I’m personally of the opinion that no, he isn’t an £80m defender but he’s the best we’ve got and has done enough to suggest he deserves sticking with. Regardless, Maguire needs the support of United fans’ so let’s give it him.