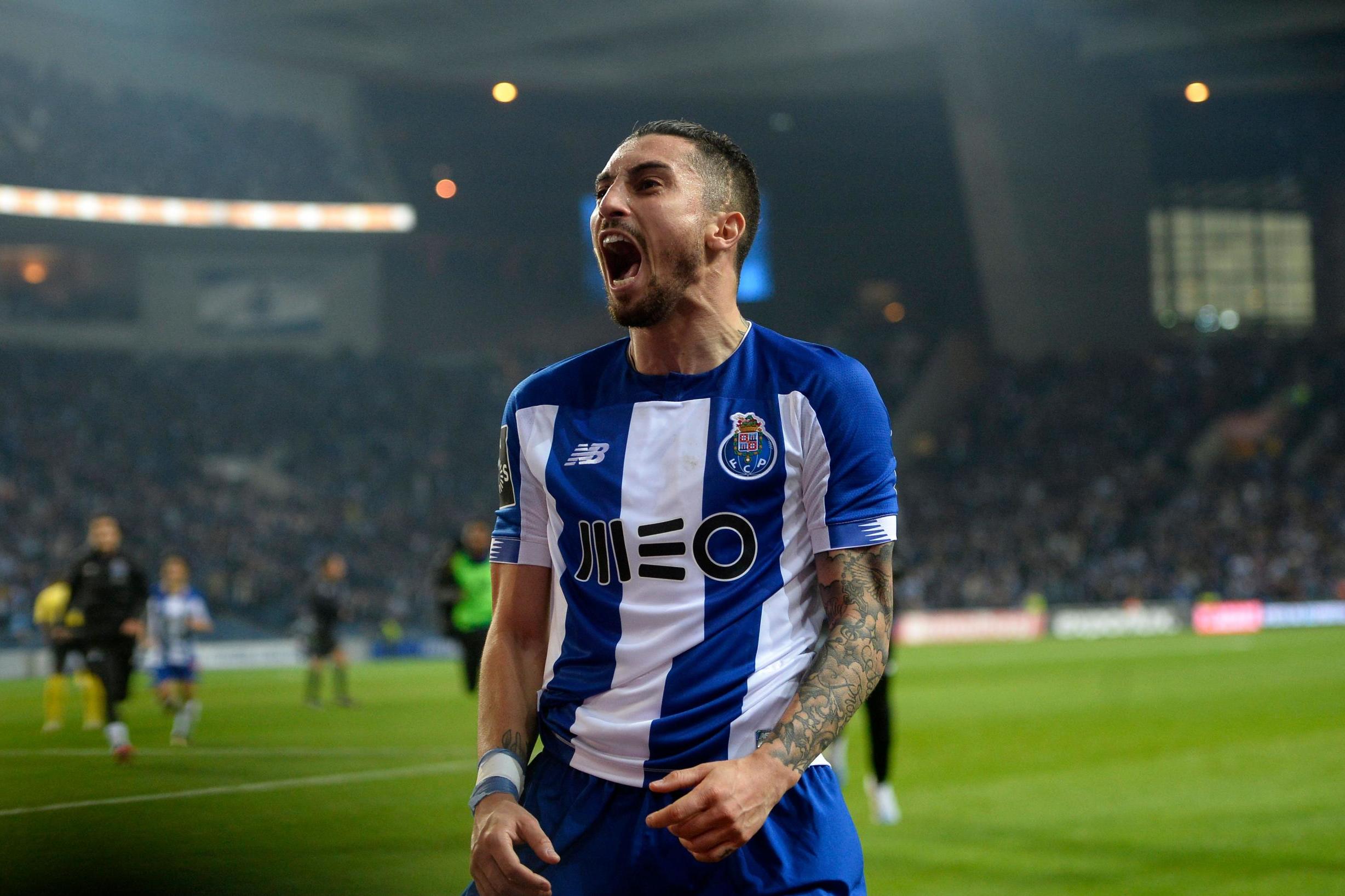 The importance of full-backs in football has become a well documented part of analysis in the modern game. To some extent, it is has transcended into the most integral position on the field.

Many will argue that Antonio Conte was the pioneer of changing the way we visualise FBs in England, with his 3-5-2 formation granting them a license to drive forward, downplaying the need for two direct men down the channels.

Since the Italian’s dominant Premier League title victory with Chelsea in 16/17, wing-backs have become a much more prominent and frequent part of teams’ setups. In fact, it could be said that we now identify wing-backs in being traditional full-backs, given the reliance placed on their attacking responsibilities.

Liverpool are an example of such, with Manchester City, Arsenal and now Tottenham Hotspur, setting up with profiles of such at the back.

Manchester United have been left behind in this department in recent years, with this being an influential factor behind the recent acquisition of Alex Telles. The Brazilian has sparked a sense of excitement amongst the Old Trafford faithful, given the offensive traits he looks set to implant down the left flank.

On stats alone, Telles’ attacking output catches the eye. The defender has registered 26 goals and 57 assists in 195 games for Porto – numbers normally you’d normally associate with your frontmen. The 27-year-old could very well become associated with the latter, given his tendency to push forward and hold a high position inside the final third.

In just three league appearances this season, Telles averaged 1 dribble and 3 crosses per game for Porto. The below graphic showcases the left-back’s heatmap during his final game for the Portuguese club, indicating a willingness to break past the half-way line.

Such positioning will compliment Marcus Rashford, who likes drifting inside and attacking the half-space in-between the opposing centre-back and full-back. Telles will be granted a license to hold the width and press forward, offering another option for the creative figures of Bruno Fernandes and Paul Pogba, when in possession.

United have been deprived of a fresh figure coming forward from the back for some time, and the Brazilian looks set to inject some new life into the XI. His attacking nature down the left will give Solskjaer a new dynamic to capitalise on in his attack, and much of the side’s forward play will naturally become channeled down the left.

Subsequently, this could create a new base setup whilst in possession. The Red Devils have looked suspect to the counter in recent months, with their defenders being exposed by quick-frontrunners getting in-behind. Harry Maguire and Victor Lindelof have become targets against such a system, with United’s attacking intent leaving their back-men isolated.

Should Telles push on, Aaron-Wan Bissaka could drop narrow and form a back-three, with United in possession. The Englishman’s strengths lie with his defensive duties, so an attacking option down the left, could see the team shift the 22-year-old towards what he is best at – defending.

Mason Greenwood and Fernandes will continue to divert opponents across the park, meaning that left-flank won’t become too clustered. Telles will become a driving force out-wide, joining up with the likes of Rashford, Anthony Martial and Greenwood inside the final third. To counteract this aggressive mindset, AWB should be deployed inside, to offer support to his defensive partners.

The Englishman thrives in his 1v1 duties and positional play, and the arrival of Telles could see Wan-Bissaka take on a newly established-role in the team, and one that compliments his strongest attributes.

Opinion: Ed Woodward’s incompetence has been exposed – don’t blame Solskjær
Opinion: It’s time to back Harry Maguire, not vilify him
To Top