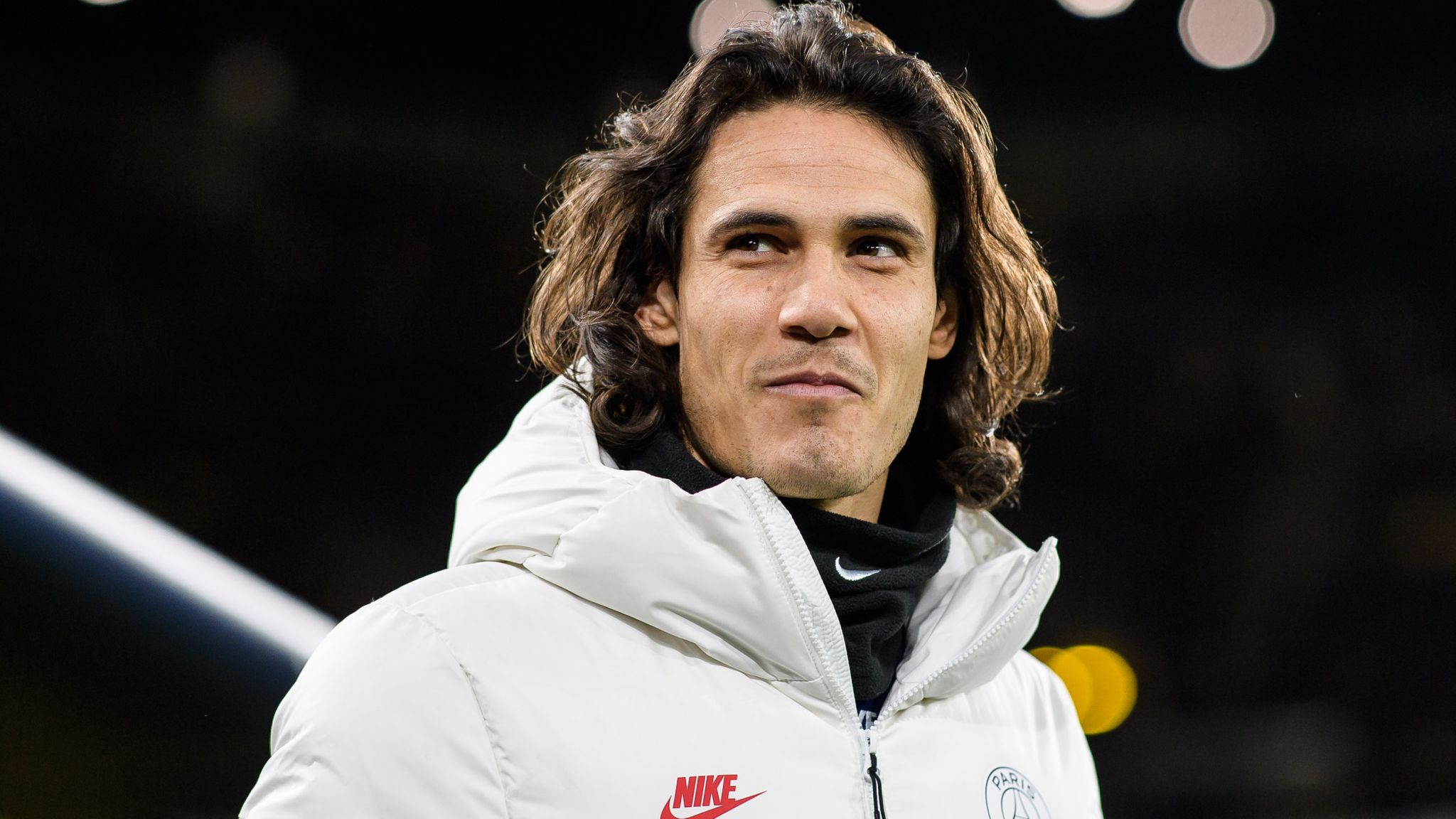 Manchester United legend, Dwight Yorke, has claimed that the arrival of Edinson Cavani means that the club’s attack is just as good as Liverpool’s and Manchester City’s.

The former Paris-Saint-Germain striker joined as a free-agent on transfer deadline day, coming through the doors with a distinct reputation in being one of Europe’s most prolific forwards.

Despite being 33-years-old, the Uruguayan is expected to add some quality to the starting XI, whilst bolstering out Ole Gunnar Solskjaer’s squad in the final third.

Yorke has spoken about the new signing on Sky Sports (h/t Goal), claiming: “We all kind of link him with Zlatan due to what he’s going to bring and the guidance he can give the younger players, but I feel from an attacking point of view, I’m not worried.”

The prospect of adding Cavani to a front three that registered 62 goals last season, is certainly an encouraging thought.

For Yorke, the arrival propels United’s frontline up there, with there very best in the division: “I feel like we are up there with the very best – obviously Liverpool and City, now you look at Tottenham’s front three and they’re a threat,” he said.

“I think our front three and probably a front four now with Cavani can be up there with the very best on any given day. It’s a good bit of business for what we need in this present moment of time.”

It remains to be seen whether the forward will be available for United’s next game against Newcastle, due to quarantine restrictions. Fans will be eager to see the striker on the field as soon as possible, after the Red Devils’ sluggish start to the season.