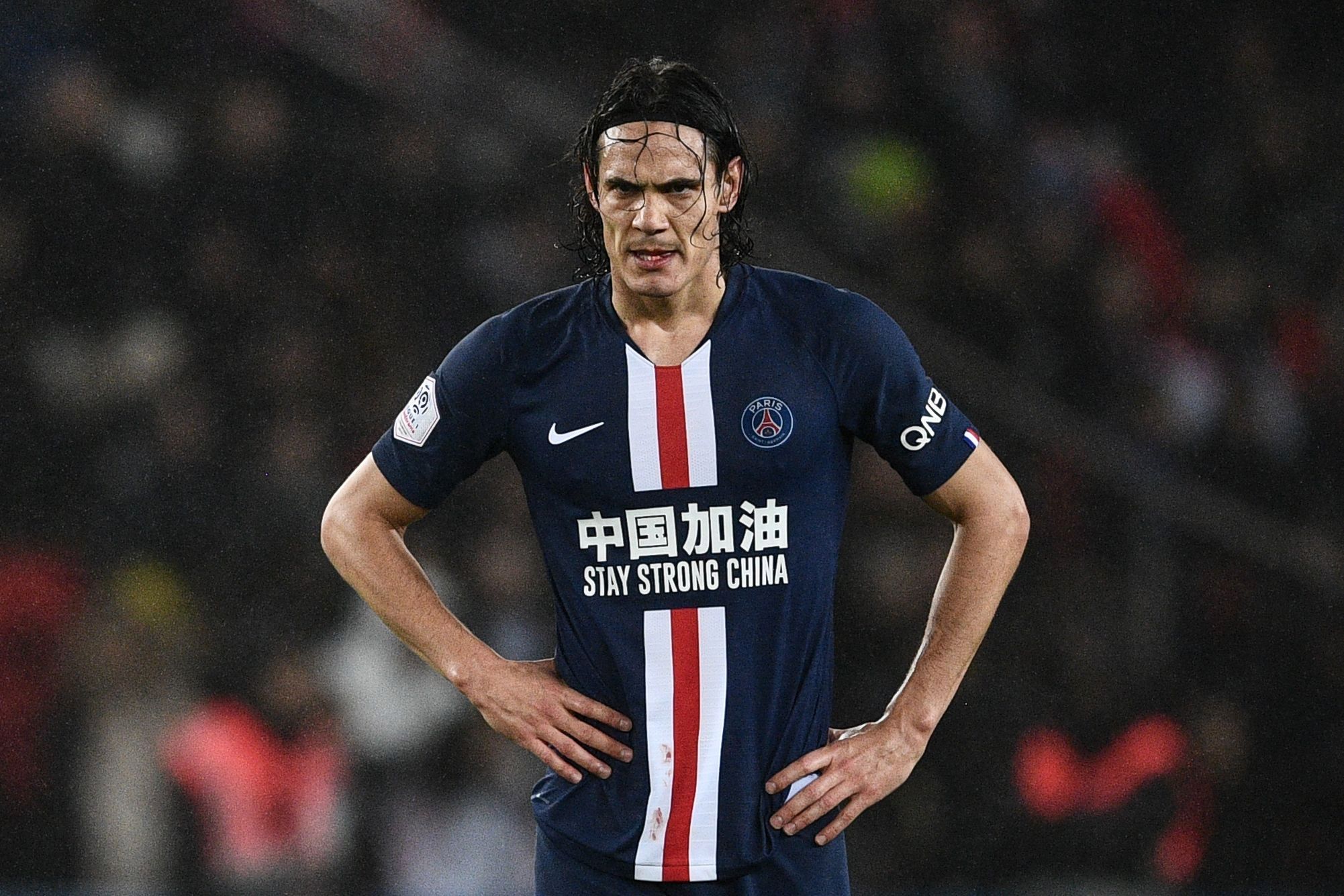 The arrival of Edinson Cavani on transfer deadline day did certainly raise a few eyebrows.

At 33-years-of-age, the Uruguayan certainly doesn’t fit the mould of what Ole Gunnar Solskjaer is trying to rebuild his Manchester United squad with, but the club forced in their own hand in signing the free-agent.

After failing to land their priority target Jadon Sancho, the Red Devils were desperate to strengthen in the final third, given their lack of quality in depth in this department. On a free, Cavani will bolster their numbers and experience, but former player Paul Scholes has questioned the signing.

Speaking to Stadium Astro, the now-temporary Salford City manager stated: “Obviously in his day, he’s been a top quality centre-forward. There’s no doubt about that. But he’s 33 years old, looked like he was going to retire. But he’s not played a lot of football for PSG last season.

Cavani featured 22 times for the Ligue 1 champions last season, scoring seven times. The striker left after seven years with the club in the summer, leaving him as a free agent.

Despite his availability, Scholes would have preferred to see the 33-year-old sign on a short term-deal: “If you’re struggling without a centre-forward it should be a two or three month loan signing just to get through a sticky period. Similar to what Henrik Larsson did. A brilliant centre-forward, 33, 34 years of age, he just filled a little gap for us. It was exactly what we needed.

“I see Cavani as that kind of person, not at 33 coming to sign a two-year contract. I find it very strange. But he won’t, he’ll be loving it. I’m sure he will.”

This sort of ’emergency loan signing’ that Scholes is referring to was seemingly found in the shape of Odion Ighalo back in January, but the Nigerian’s form has seriously detotirated.

Cavani will address the lack of quality in this area of the squad, but he does appear to have some doubters to silence.