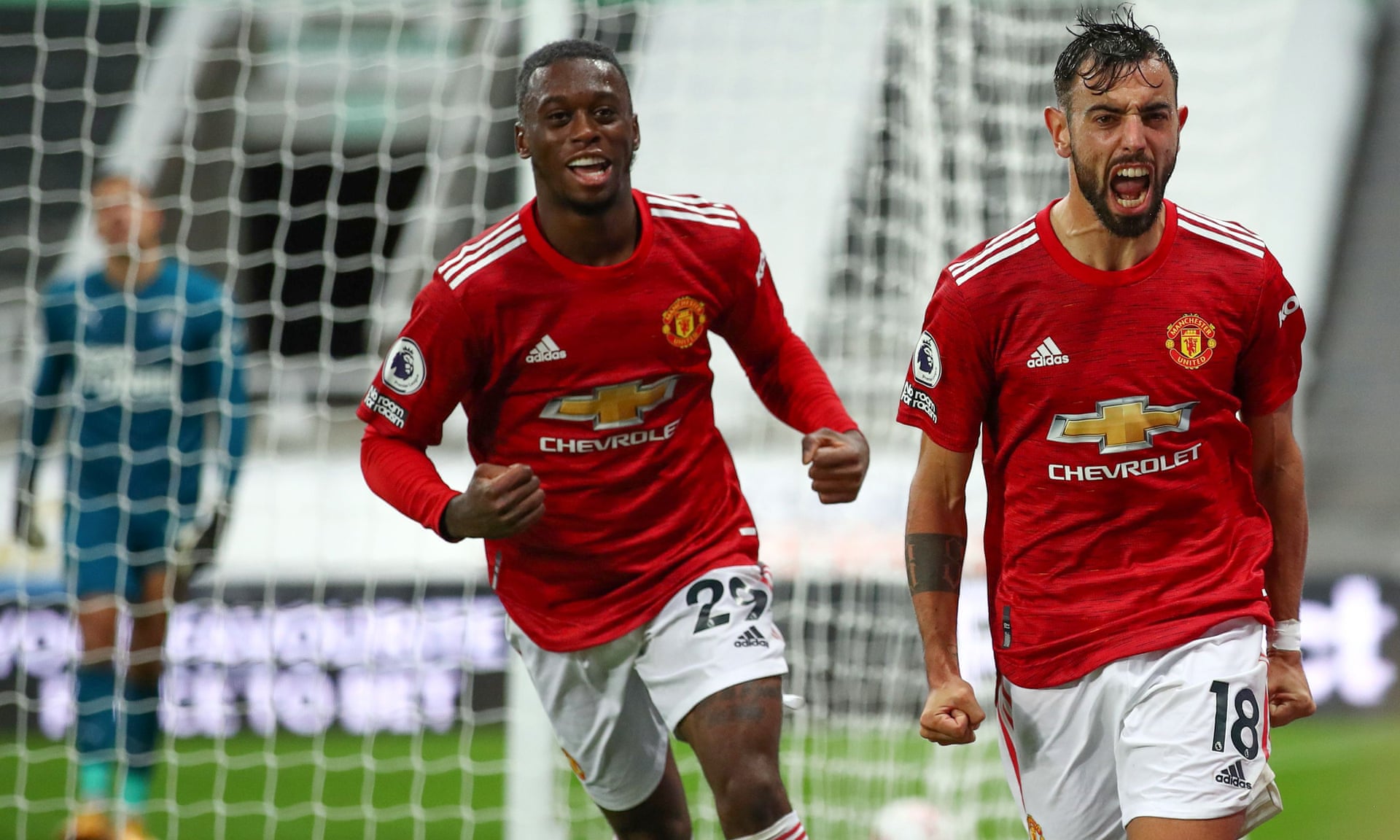 A cool Saturday night on Tyneside started off with another head in hands moment for Manchester United, but Ole Gunnar Solskjaer’s side showed great character to respond and come back en route to a comprehensive 4-1 away victory against Newcastle United.

The Reds desperately needed a bounce back performance following the thrashing at the hands of Tottenham prior to the international break. And, with some growing pains, the team responded.

“It was a test of character,” Solskjaer said post-game. “With the 6-1 defeat and going down so early here it was a challenge, but the team showed great resilience, inspired by the captain.”

Solskjaer’s team selection came under heavy criticism prior to kick off, but after going behind early following an unfortunate own goal from Luke Shaw, United got back into the game and took firm control of the proceedings.

“We have so many games and you pick a team that you think is going to get a result in that game,” Solskjaer said to MUTV about his decisions. “We found the right balance today. Some very good performances from the starters, those who came off the bench and those who didn’t come on as they were our supporters tonight. Great attitude and team spirit.”

Bruno Fernandes saw an excellent strike to equalize disallowed for offside in the build up, but captain Harry Maguire towered above everyone else after a Juan Mata corner moments later to head in the leveler. A much needed confidence booster for the skipper.

“We are happy for Harry (Maguire),” said Bruno Fernandes in his own interview with MUTV after the final whistle. “But like I said in another interview, he is a big player. He’s playing for one of the biggest clubs in the world, he’s captain. So, I think he’s bound to be under fire, but he needs to keep doing what he did today.”

The game was then all United with the hosts not looking too threatening aside from one moment of brilliance from David De Gea after a close range effort from Callum Wilson.

With just under 15 minutes left, it felt like it may just be one of days again for the ambitious and hard working Reds, but smart use of his newfound depth saw Solskjaer’s side come up with the goods late on.

Quick fire goals from Bruno Fernandes, Aaron Wan-Bissaka and Marcus Rashford saw the visitors end the game in cruise control, claiming a much needed three points along with an all around solid performance.

United were at their frightening best for all three of the aforementioned goals which included fast-paced, creative football in each of the build up sequences.

“We need to keep improving as we cannot conceded as many goals as we have been at the beginning of the season, everyone agrees on that,” Bruno continued. “But we improved after that and the most important thing today was the win. We are happy with the three points and the game today.”

Bruno also gave his thoughts on the need for United to bounce back following the disappointing performance against Spurs:

“I was waiting for this game (during international break),” Bruno said. “The team has big characters. The moments against Tottenham can’t happen again. We are a big club and this can’t happen. Everyone needs to do better, including myself, but I think today was perfect after that game.”

With a lot of heat on his back, this result was massive for Solskjaer and his side ahead of an extremely tough period of fixtures. With United sitting in 16th prior to Saturday’s kick off, this game was almost a six-pointer and the Reds came through the test with flying colors.