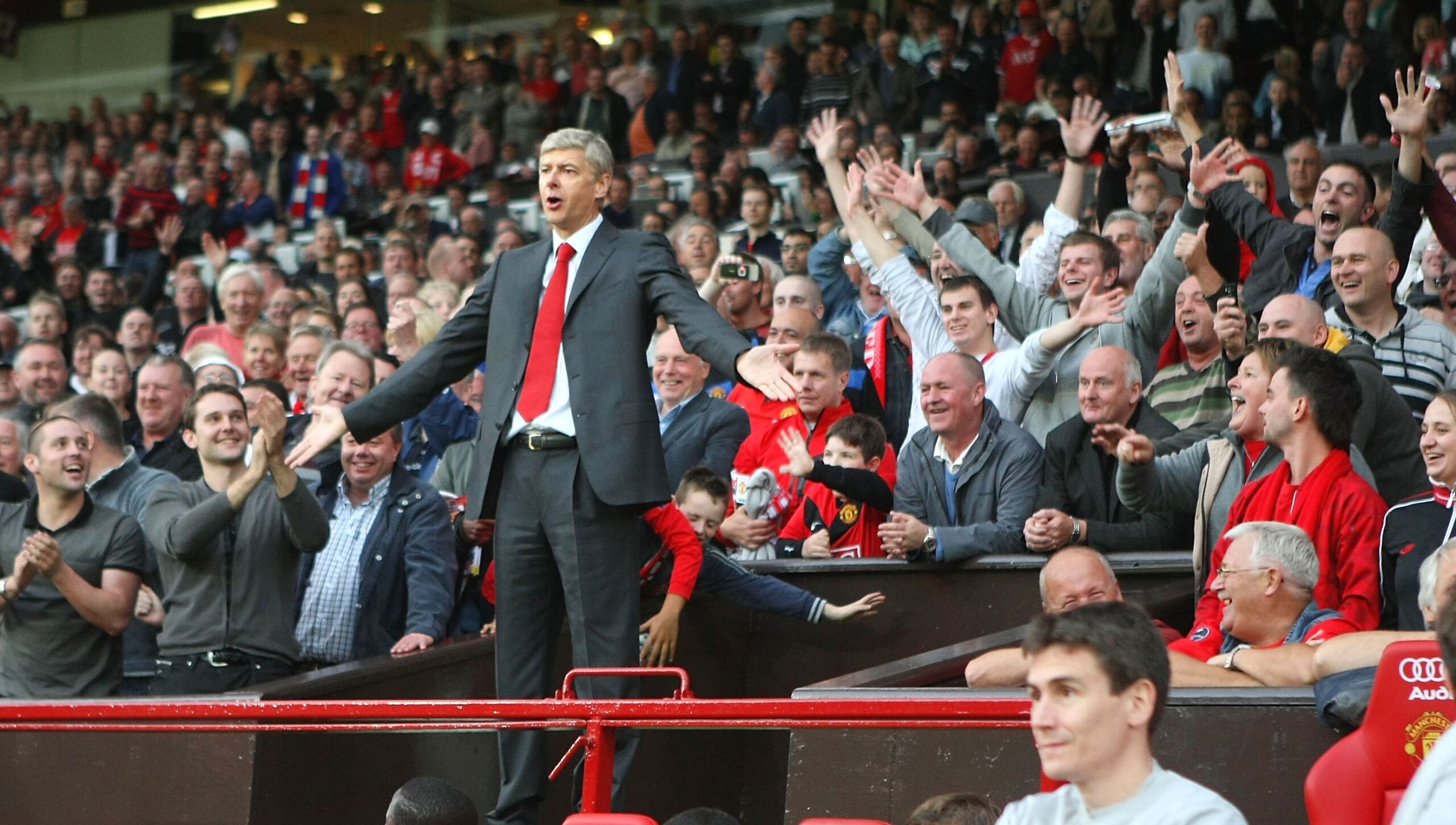 Arsene Wenger has revealed that Manchester United once made an approach for himself during his time as Arsenal manager, but explained that he could never leave North London for another club.

During an exclusive interview with FourFourTwo, the Frenchman stated that he never received an offer from Manchester City, but the Red Devils did make contact. The three-time Premier League winner claimed that he could not disclose when, but the mentioned outlet states ‘it is believed to have been when Sir Alex Ferguson nearly retired in 2002’.

The club were presumably looking for potential suitors, before the Scotsman decided to carry on at Old Trafford. Ferguson publicly claimed back in 2001 that he was preparing to hang up the suit, but the decision was quickly reversed.

It seems quite the inconceivable thought of Wenger sitting in the United dug-out, and in reality, a deal was never close to materialising.

The former Gunner’s manager explained why he wasn’t interested: “No, because I was at Arsenal. You know, I had a real love story with Arsenal. My life is red and white. I felt when I came to the club that there was this special charm inside it. It was a good mixture between respect for tradition, respect for people, and not being scared to sometimes face unpopular judgements.”

Wenger spent 22 years in North London, before leaving the club back in 2018. During this time, he certainly shared some iconic moments with United – for both the better and worse.

Off the field though, himself and Sir Alex predominantly shared respect for one another, with both men holding each other in high regard, upon their retirement.