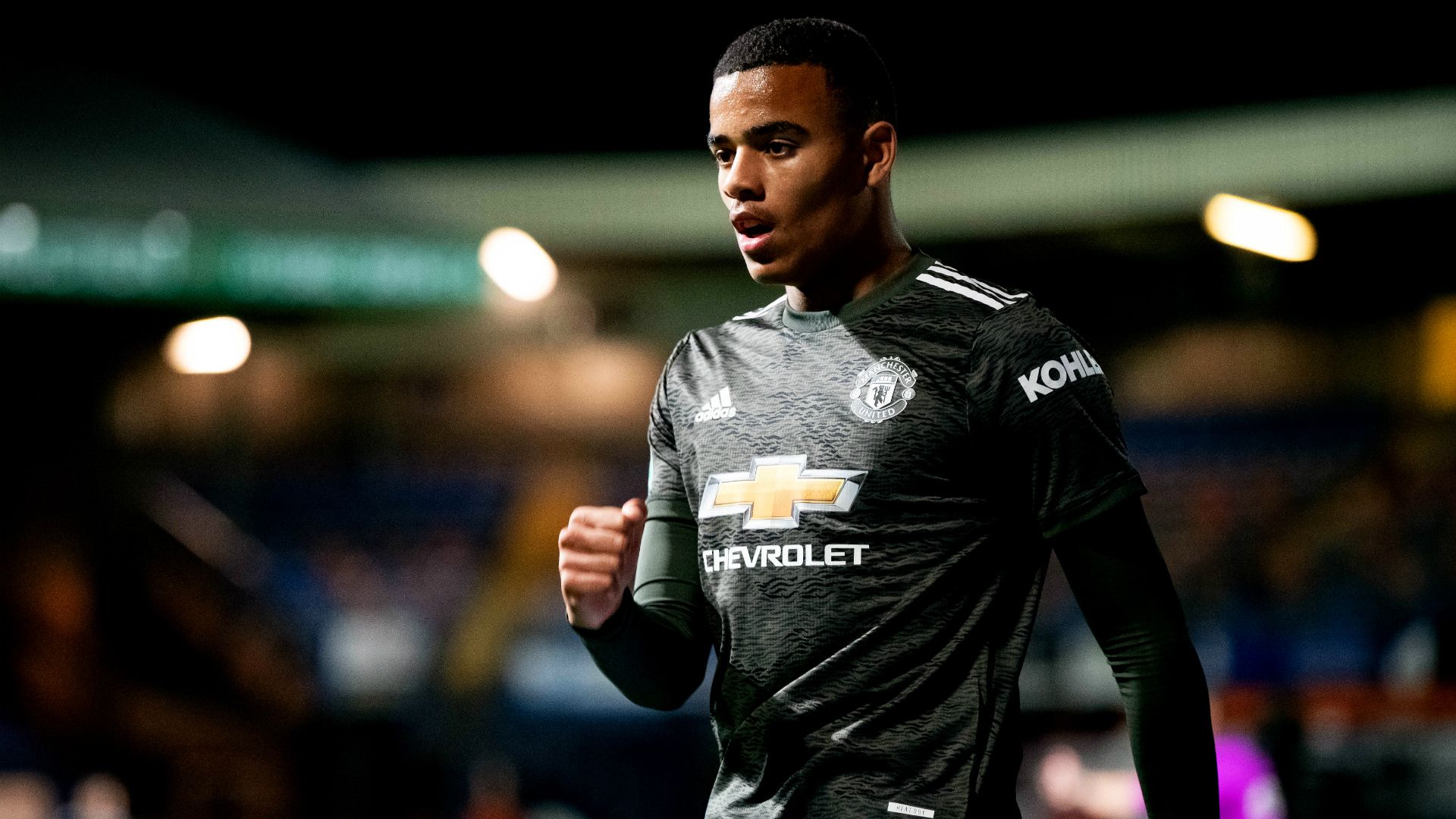 Manchester United’s teenage star Mason Greenwood has had quite the turbulent start to his 2020/21 season, both on and off the pitch.

It’s not long ago at all that United’s new No. 11 was in for a disciplinary talking to with manager Ole Gunnar Solskjaer over an incident that took place during Greenwood’s first senior international duty with England.

Having been sent home early then following a breach of COVID-19 guidelines in Iceland, the 19-year-old looked set to knuckle down and re-solidify his starting spot at United for the coming weeks.

But a couple of difficult games and an international break this time spent at home have reportedly seen Greenwood land himself in some more trouble, this time within the club.

According to Daily Mail’s Sportsmail, it is understood that Greenwood has once again been in for a chat with Solskjaer — the reason this time: punctuality — or Greenwood’s lack of it.

In spite of his England mishap which has largely been taken as a major learning curve for a teenage football sensation, United have reportedly grown frustrated over Greenwood’s “general tardiness.”

Greenwood was rather surprisingly omitted from each of United’s last two match day squads, in spite of being shown training with the squad ahead of the PSG game and giving an interview on how he has trained alongside Marcus Rashford prior to the Newcastle clash.

Asked about his absence, Solskjaer assertively explained that it had nothing to do with disciplinary issues, and rather it was a knock that determined Greenwood not fully fit to play.

As can be the case with generational talents such as Greenwood, the rapid transition from prospect to superstar can be bumpy. And it is the performances on the pitch that will keep everything in check.

It remains to be seen whether the now full England international will be back involved on the weekend against Chelsea, but there are plenty of big games over the coming weeks where Greenwood will have the opportunities to re-demonstrate his importance to this United squad.