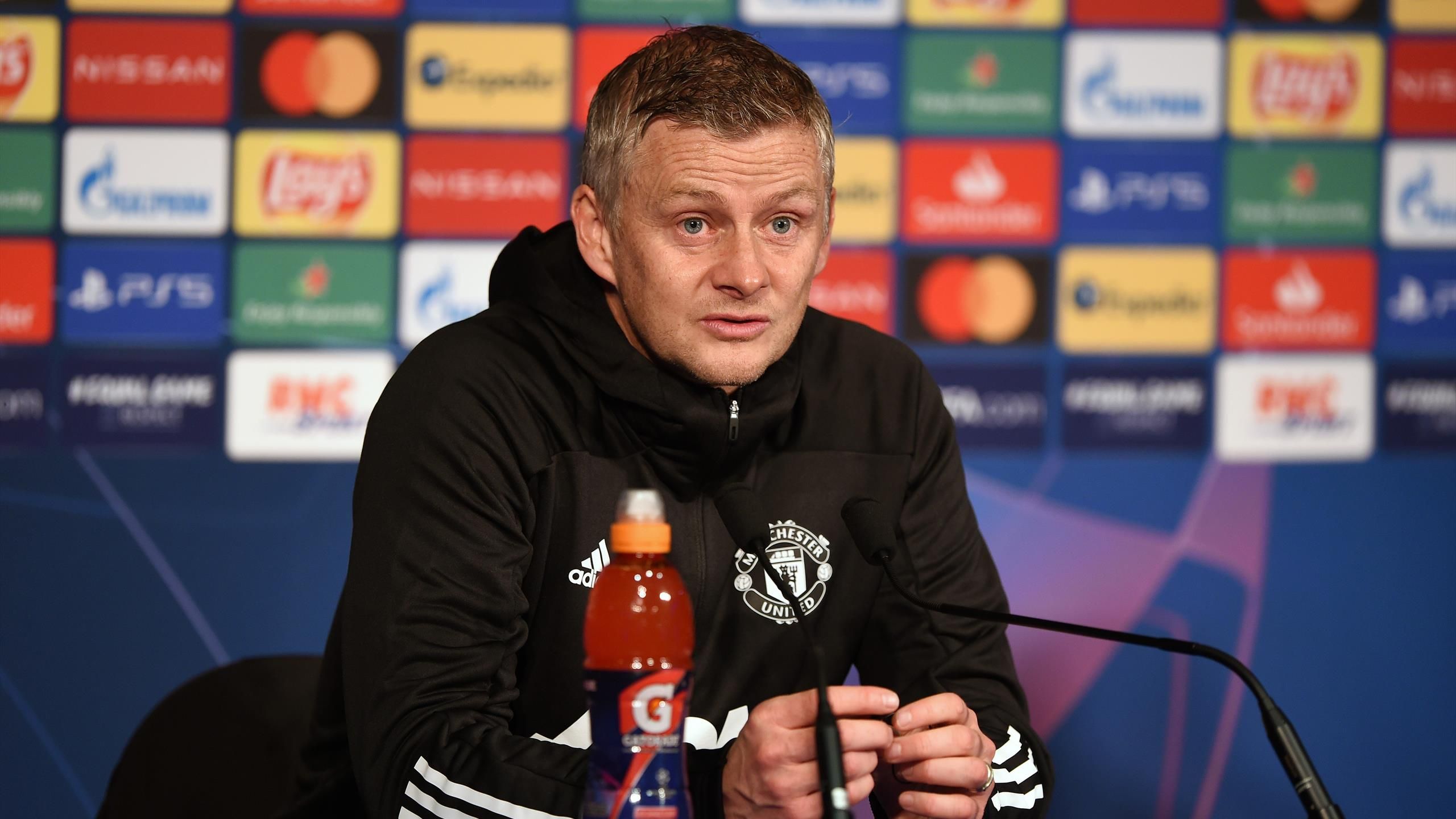 Whether you like him or not, it’s hard to argue that Ole Gunnar Solskjaer isn’t a fairly good natured, friendly, gentleman. As such, it can be assumed that it takes some doing to get on his bad side.

In an interview with VG, TV2 Sport’s Chief Editor of Sport, Vegard Jansen Hagen bemoans that Solskjaer is refusing to provide them with interviews until he receives an “unreserved apology” from the Norwegian media channel.

Jansen Hagen adds that “He (Solskjaer) will not appear for an interview with TV 2’s journalists. He answers in English in joint sessions, but he does not give interviews to us on the field, in the interview zone, in the player tunnel or in other interview settings”.

This “boycott” of sorts isn’t anything new and is said to have been imposed by Solskjær since “early March”.

This begs the question, why?

Apparently, Solskjær believes that he was incorrectly and unfairly portrayed by TV2 with regards to their coverage of the case regarding Babacar Sarr in Norway. The case is about Babacar Sarr being accused of rape while employed of Molde FK with Solskjær as the manager.

The decision to acquit Sarr has been appealed and was set to be evaluated in the Court of Appeal in June however the player did not show up for the hearing and has been residing in nations that have no extradition treaty with Norway ever since.

Editorial Management of TV2 have been unable to establish “direct contact” with Solskjær since this conflict yet have been in touch with representatives from Manchester United. Jansen Hagen has implied that aforementioned representatives have told him and his staff that an “unreserved apology” at the very least is required. He tells VG that “we do not see any basis for giving that (the unreserved apology).”

Jansen Hagen further defends his position, stating that while TV2 “wants to have a good relationship with the big profiles, we also run a news business. As long as it is done in a critical and “fair” way, we cannot see that we should apologise.” He “thinks it’s a shame that Solskjær reacts in the way in the way he does, but sees that it is the United manager’s “privilege to choose whether he wants to talk to us or not.””

While Manchester United has not responded to VG’s request for additional comment, the club has told Dagbladet, another Norwegian media firm, that “Solskjær has fulfilled all obligations to their [Manchester United’s] media partners, and does not answer any further questions about the case.”