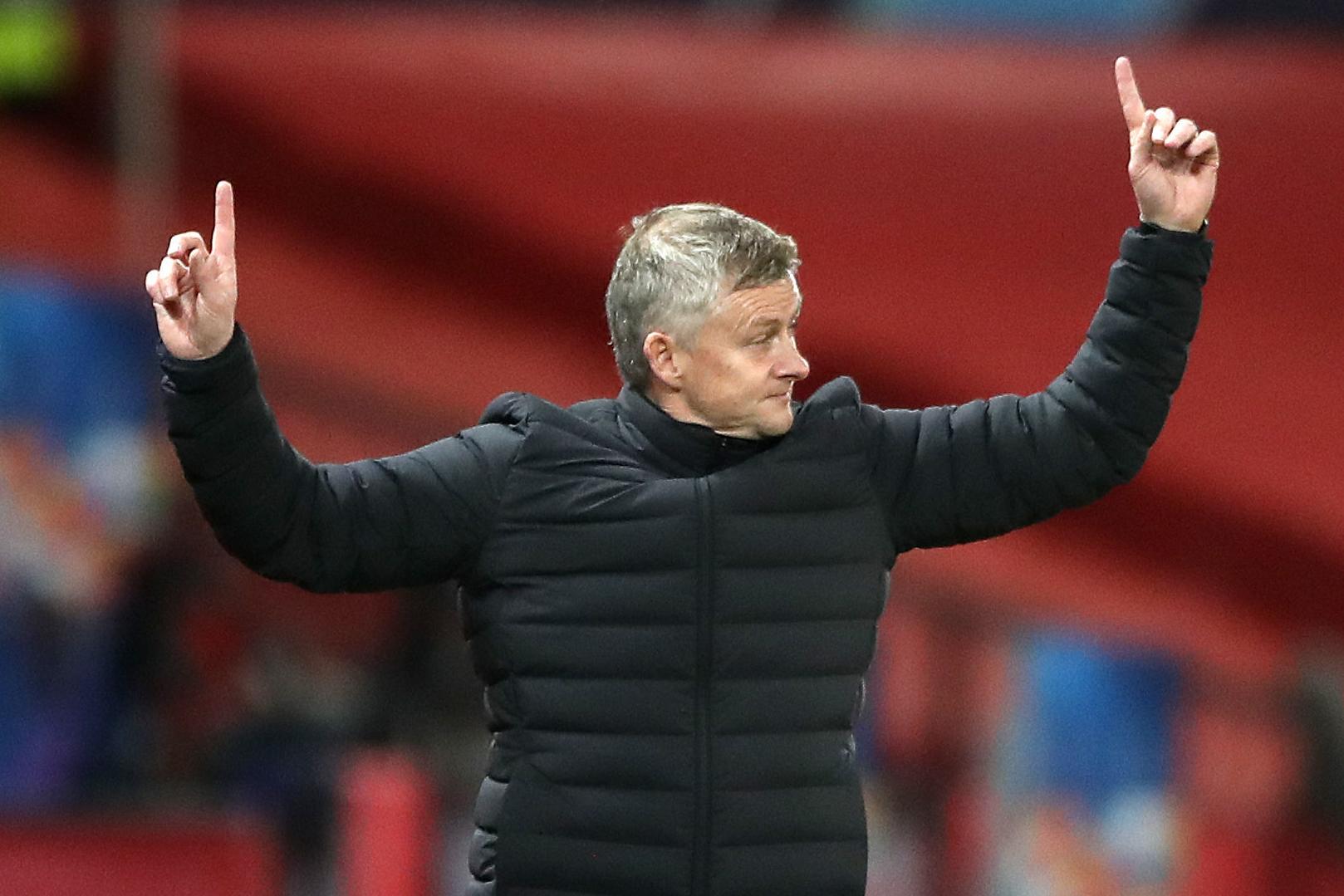 Paul Scholes has claimed that Manchester United can win the Champions League this season.

The Red Devils maintained their 100% win record in the competition last night, making it two from two with an emphatic 5-0 victory over RB Leipzig.

That’s now seven goals scored and just one conceded, against last season’s finalists and semi-finalists. Inevitably, fans have been getting excited.

Two wins against İstanbul Başakşehir will secure qualification from the group, leading onto many predicting already how far United can actually go in the tournament. There have been some optimistic shouts, but perhaps no more than from Paul Scholes.

Speaking on BT Sport last night, the former midfielder was asked whether his ex-side are capable of winning the Champions League this season. He replied (h/t Express): “I will always say yes of course. I don’t think there’s that many special, special teams across Europe now.

“I think you look at Bayern, and then the rest of it is a much of a muchness. So I don’t see why not.”

The Germans are the betting favourites for the trophy, after also winning their first two games in the group. Last season’s champions are a force to be reckoned with, and look to take some stopping.