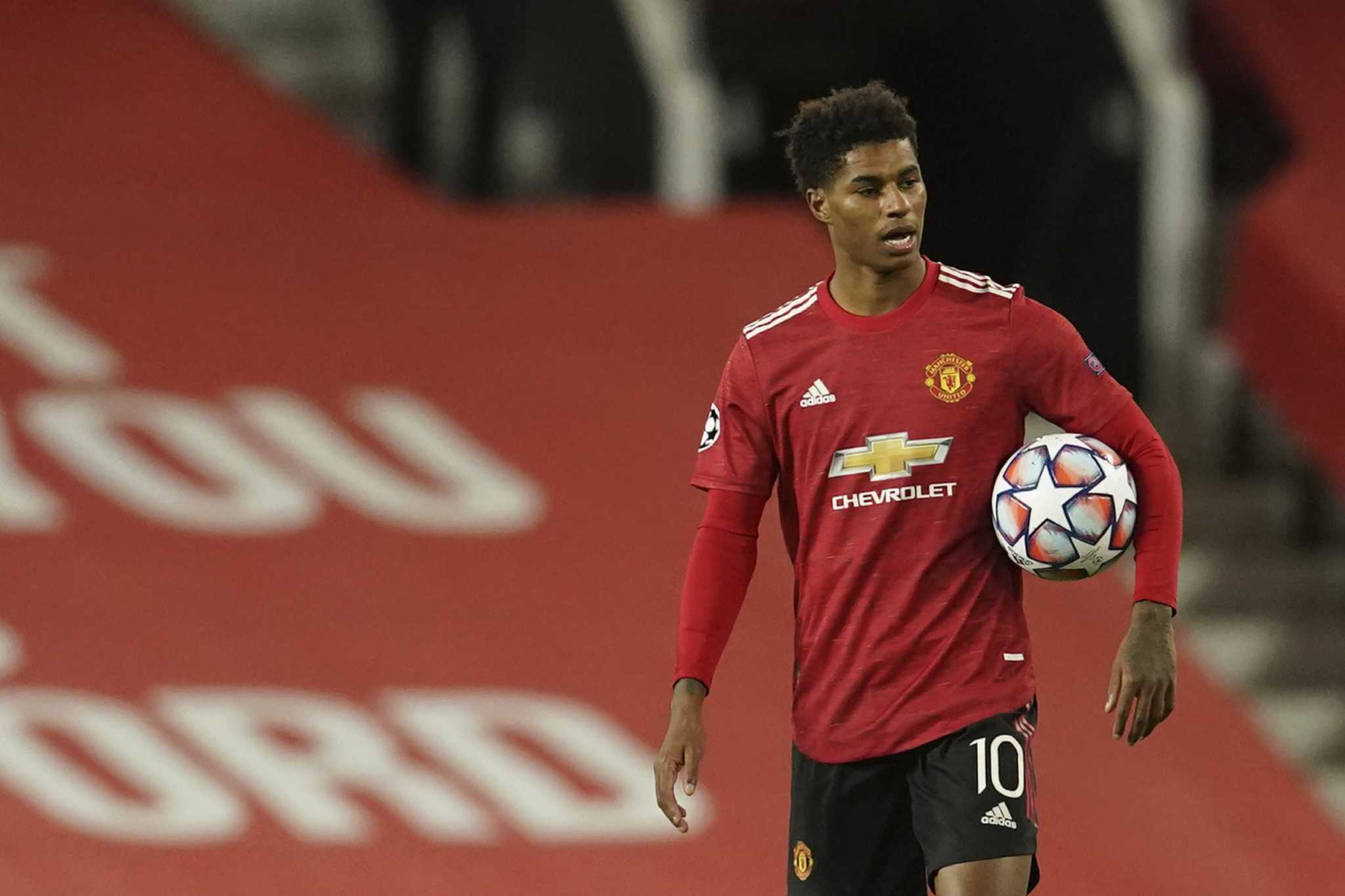 Wednesday night witnessed the return of the bright Champions League lights to the Theater of Dreams and Manchester United stepped up to the occasion by putting on a five star display against RassenBallsport Leipzig.

Ole Gunnar Solskjaer’s side being drawn in the consensus group of death with the likes of the current Bundesliga leaders and Paris Saint Germain certainly raised a few eyebrows. Testing times looked to be right ahead. But, two games in, that couldn’t be further from reality.

The hosts never looked in doubt. Strong at the back and poised in attack, the Reds cruised to a 5-0 victory, headlined by a 30 minute Marcus Rashford hat-trick off the bench.

“It was a real team performance,” said the first-time hat-trick hero in United colors. “The ones who started did well and the subs did well too. We can’t ask for much more than that in terms of the attitude and intent to go and kill the game off. It worked in our favor.”

United’s No. 10 really stole the show by netting his first triple in professional football, but United’s performance overall against a very highly rated Leipzig side deserves all the plaudits. It was another tactical test comfortably passed by Solskjaer too — with all eyes on him, nonetheless.

“This group is coming together,” said the boss in reflection of the victory. “We’ve added a few quality players and in games like this, we have to be ruthless. You’re not going to get many chances against the semi-finalists of this competition last season.”

The latter part of Solskjaer’s response was inaccurate. United got plenty of joy in the opposition final third and could have arguably been ahead by more in the first half. But Mason Greenwood’s neat conversion of a Paul Pogba pass was enough to see the hosts ahead at the break.

“Mason normally does that. He scores with his first shot. He’s so efficient with his finishing,” said a proud Solskjaer. That was Greenwood’s first start in the Champions League too, for what it’s worth.

United’s last goal, fourth on the night, came through Anthony Martial’s first of the season down the right end. But once again, the plaudits fell to Rashford who, on a hat-trick, handed the ball to the Frenchman to get his season underway from the penalty spot.

“He’s (Rashford) been on the front of the papers for all the right reasons, and tomorrow, he’ll be on the back of them. Him and Bruno Fernandes when they came on were magic,” said a jubilant former Red, Rio Ferdinand, in the BT Sport studio.

Solskjaer’s side have now won three and drew one since the humbling defeat at the hands of Spurs, conceding just two goals, both scored by their own players.