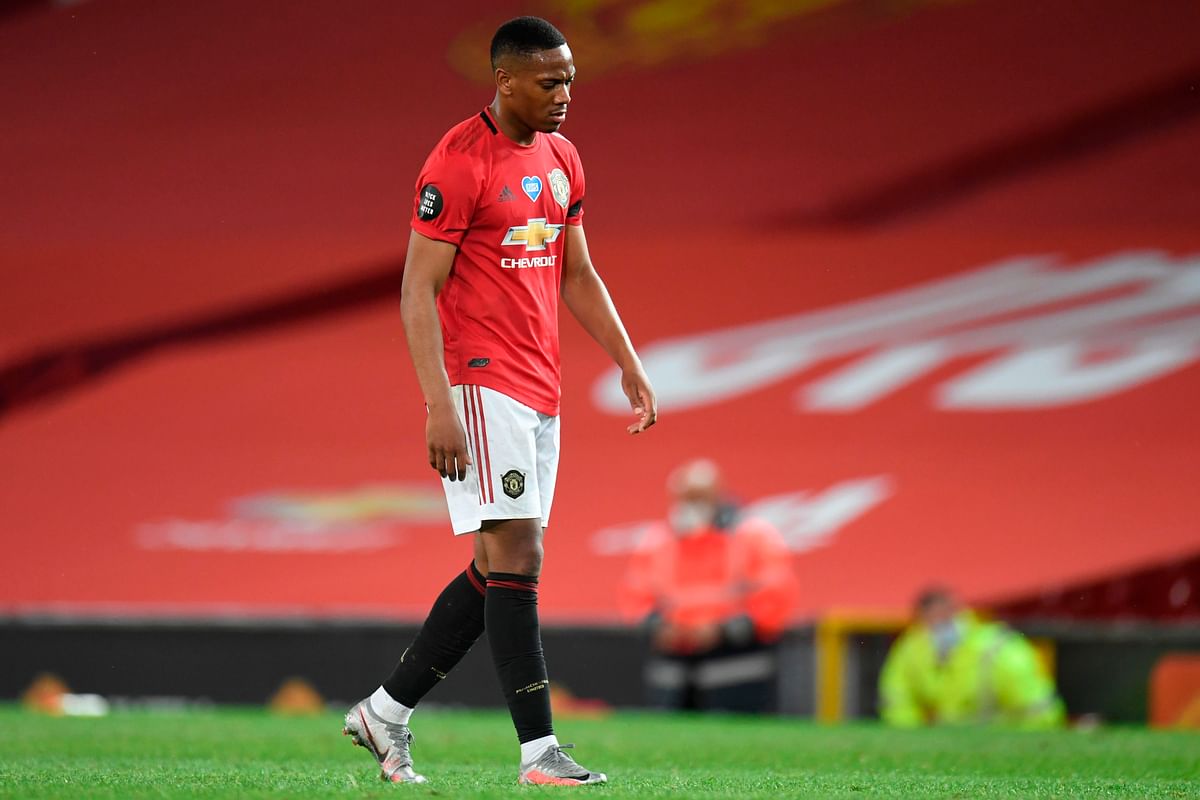 Ole Gunnar Solskjaer has favoured certain players during his time as Manchester United manager, with Anthony Martial being one of them.

The Frenchman has been one of a few select players that the head-coach has full trust in, with the forward nailing down that number nine position as his own. Romelu Lukaku departed the club back in 2019 for this very reason, a decision that spurred a necessary reaction from Martial, who has since elevated his performances.

He has, however, endured a slow start to the season. Like many United figures in the dressing room, Martial has looked jagged during the opening stages of the campaign – that ruthless run from Project Restart to the end of the 19/20 season clearly took its toll on some players.

The forward has scored just one goal, a penalty-kick gifted to him from Marcus Rashford against RB Leipzig. Martial also suffered a red card against Tottenham Hotspur, forcing him onto the sidelines for United’s last two Premier League games.

With his suspension now clear though, Solskjaer is keen to see the striker firing once again. Speaking to the club’s official website, the Norwegian stated: “Anthony has been important for us last season and in the time I’ve been here. So of course to have him back is a boost. It gives us more options for up front and on either side, and we’ll look forward to seeing the best of Anthony.”

Although the Frenchman was ineligible in the league, he showed glimpses of his quality in the Champions League. Solskjaer continued: “I thought towards the end of the Leipzig game you could see his sharpness getting there and he was really positive and bright which is good.”