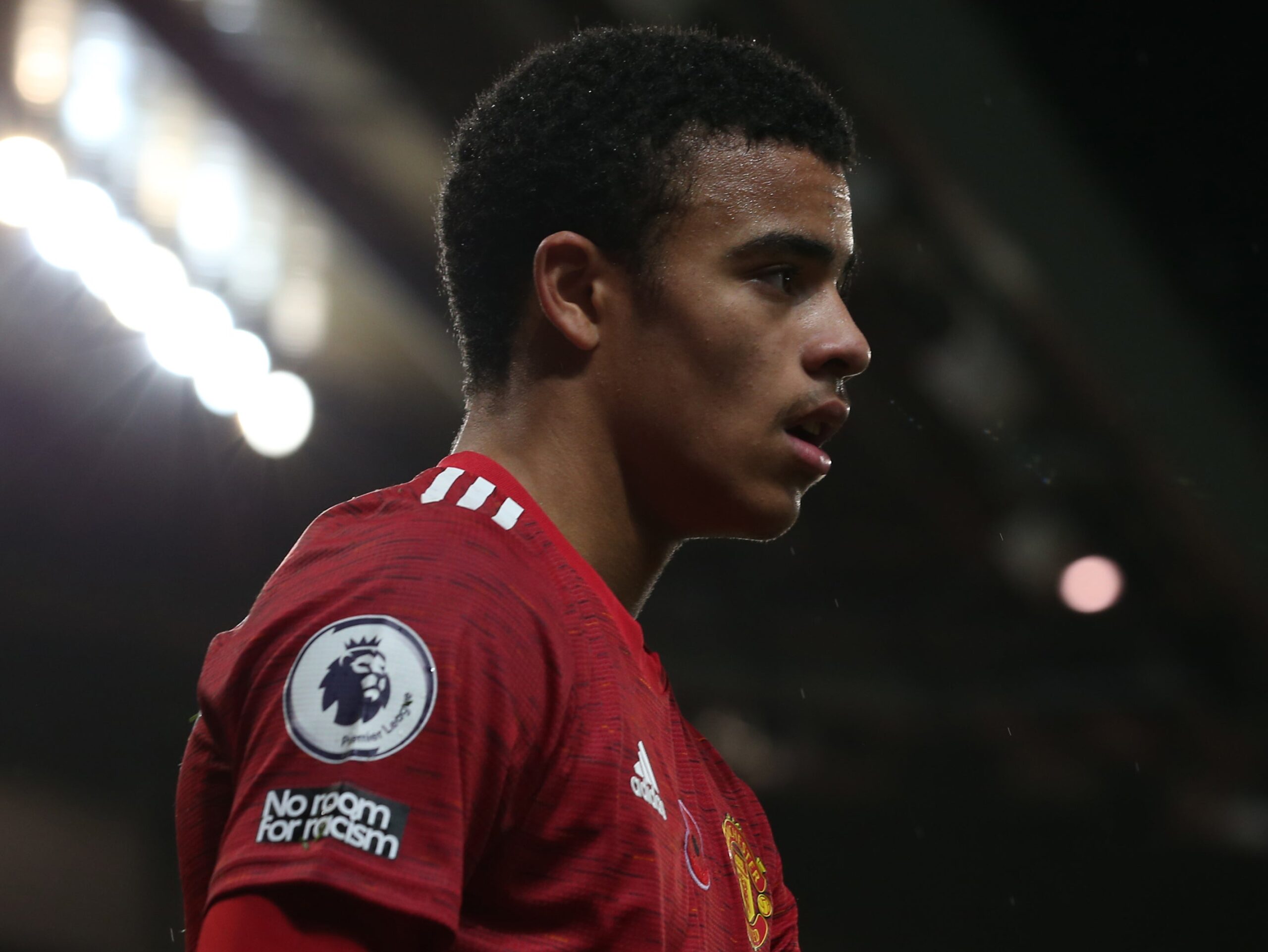 Mason Greenwood’s name cannot stay out of the headlines at the moment.

We have been used to seeing the teenager steal all the plaudits for his performances on the field, but off the field antics have recently cast a small cloud over his recent progression.

Reports have claimed that Manchester United are ‘concerned’ over his attitude, noting a lethargic training session performance on Friday, for his omission from the travelling squad to Everton. Every news outlet and pundit has seemingly had their say on the matter, but one Premier League player has stepped forward to show some support.

Crystal Palace’s Andros Townsend spoke about Greenwood’s recent troubles on Talksport, stating: “Of course it starts with the player himself, but I can empathise with Mason Greenwood having been through that ‘build you up to knock you down’ media scrutiny.

“It’s tough and he needs players around him like Harry Magiure, experienced players who have been through it, to put their arm around him. He needs his manager to stay by his side, which I know Ole probably will.”

Ole Gunnar Solskjaer reportedly believed it was best for the player to stay with the club this week, as opposed to joining up with the England squad. Despite concerns over his attitude, the manager will no doubt stay by Greenwood’s side.

Such support is key for the teenager, as Townsend continued to explain: “He needs family and good friends around him, and the other thing is he needs to see a sports psychologist. Somebody who has spoken to other players in his position and who knows what’s going on from the outside to help him through it.

“I have no doubt Mason Greenwood is a very young player who seems to have his head screwed on. Yes, he’s made mistakes, but, yes, he is young and learning. If he gets over this little blip he’s on then he will get to the other side a better player.”

The media have no doubt had their part to play in creating a narrative around the youngster, to which Townsend has publicly criticised. He finished by saying: “Mason Greenwood was on fire last season and every talk show, radio station and newspaper was talking positively about him.

“It’s when that form turns and they start talking about your sleep, lateness and application. That’s when it becomes tough.

“I know he’s young but, from experience, he needs to switch off, to come off social media, stop reading the papers and stop listening to the radio stations… sorry guys.”