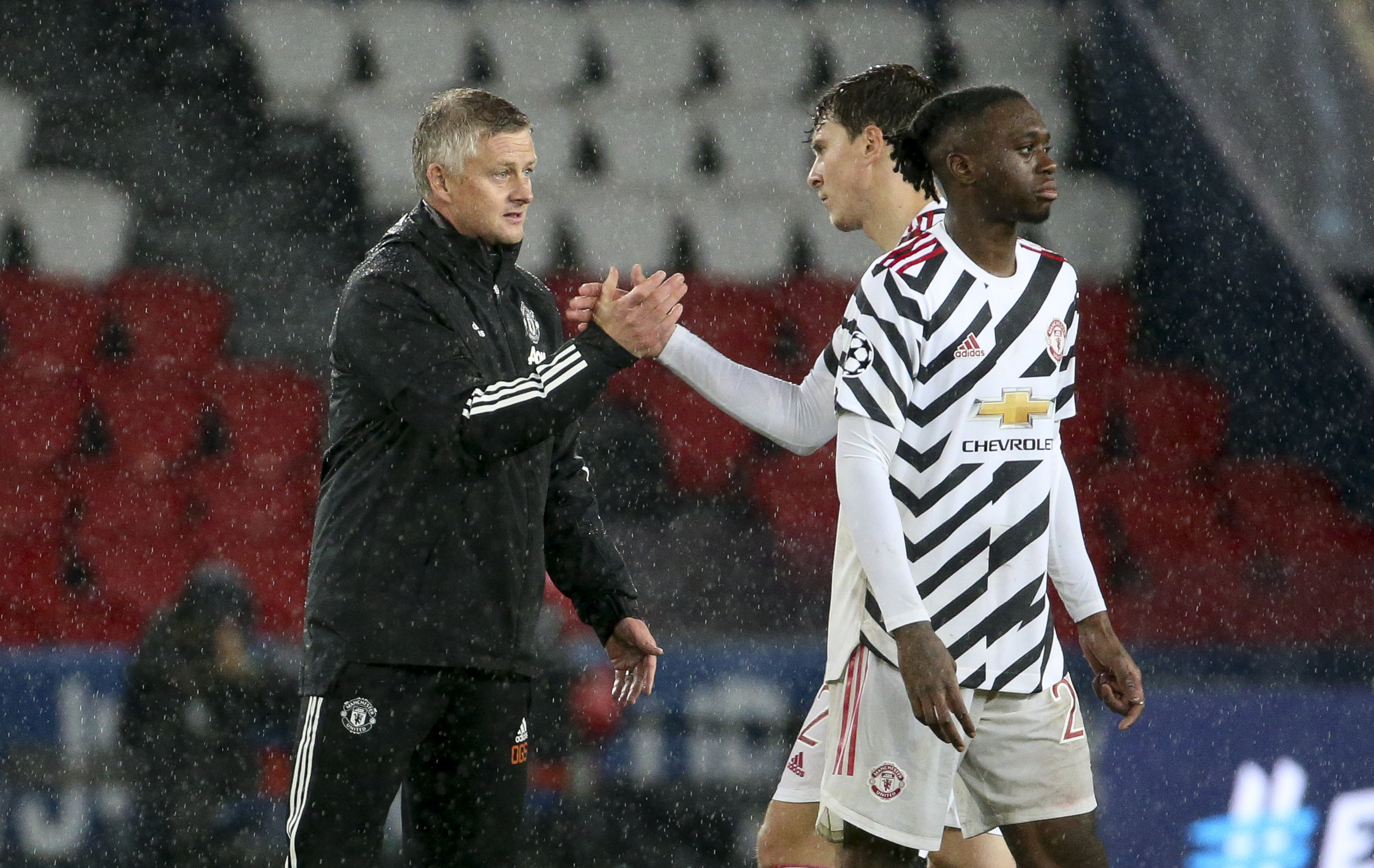 The third international break of the 2020/21 season (last one this year) has almost come to a close, and Manchester United are still without a league victory at home.

Granted, this season was always going to be challenging — particularly the beginning. No pre-season, an overload of fixtures, a shortage of time for training and recovery; those are certainly significant factors. But, in the grand scheme of things, United sitting in 14th in the Premier League after seven games played is unacceptable.

Luckily for Ole Gunnar Solskjaer though, his side is not the only one experiencing severe turbulences. Injuries are slowly but surely beginning to creep in across the league and other ‘top’ sides too are evidently suffering.

Manchester City are 10th and Arsenal are 11th. Liverpool are 3rd but have recently been hit with injuries to their whole back line and Mo Salah is out with the coronavirus. More testing times are ahead for all.

With all of that, the Premier League has been blown wide open. In spite of United being in the bottom half of the table, they are only eight points behind table topping Leicester with a game in hand (away vs. Burnley). Therefore, although the circumstances are extreme, United still can and are more than capable of achieving something this season if they can get their house in order.

There are problems at Old Trafford, sure. But they seem like issues of the kind that are easily fixable. More often than not, the Reds are let down by falling into the traps of complacency and not because they simply get outplayed by a better opponent.

This season could be made or broken with momentum. Solskjaer’s United has fallen victim to a lack of consistency repeatedly throughout his tenure at the club so far. At their best, United are frightening. They put together two historic unbeaten runs under the Norwegian for a reason. But they need to do more. And the good thing is, the players seem to know that.

The mood around the club shifts drastically when United lose. The players immediately seem to know that their efforts simply were not good enough, and as aforementioned, it is too often simply down to the basics. If you don’t execute the simplest of things right, nothing else really matters.

Following a nightmare stretch of fixtures from which United came out relatively unscathed, now looms the perfect opportunity to start building momentum heading into the insanely busy festive period in December. No more international breaks. No more breaks, full stop. It’s now all about United.

The Reds’ next three league fixtures start off with a home clash against newly promoted West Brom who are 18th, followed by two away trips to impressive Southampton and sturdy West Ham United. All winnable. All momentum builders.

It’s those games against the opposition who are by rule of thumb usually in the bottom half of the table that prove to be the most important. You simply cannot drop points in those fixtures if you have title ambitions. For United, going three for three here would be beyond huge. It would be a statement of intent.

But in order for that statement to be made, United have to snap out of their Old Trafford slump. The players each have to win their individual mental warfares — fight off the demons of previous disappointments —start fresh. The season starts against West Brom and nothing but a win is acceptable.

All too often, this United squad’s mental frailties get exposed at the Theater of Dreams. A couple of wins seemingly make some of the players feel invincible; almost entitled to victory. But that doesn’t fly in the Premier League. Solskjaer religiously preaches the importance of work ethic and he’s right. United have to outwork everyone, because everyone wants to beat United.

A trip to Old Trafford is the biggest day on the calendar for all 19 teams in the league. It’s understandable that it may take some time for new and younger players to realize that, but now, it’s time.

The culture and the expectations of this club have to be embraced by everyone. The whole squad must buy in. And it’s obvious that the players do believe in what Solskjaer is putting down for them as they always turn up when he needs them most. But now, they have to start doing it week in week out.

Starting with the Baggies on Saturday night, under the lights, United have to win the simple battles first and foremost. Collectively in the four home league games so far, the hosts have been outworked in three of them.

Per FBRef‘s statistics, Crystal Palace (1-3 Loss) had more interceptions (17-4), they tackled more (27-19) and they won four more aerials. The less said about the Tottenham 1-6 loss the better, while Arsenal also out-intercepted (9-3) and out-tackled (20-7) a weak and off the pace United side to secure a victory.

In addition, United were also out-pressed in all three of those defeats by a margin of 121 attempts. That’s a lot, particularly at home when the Reds are the side that’s supposed to be dominant, forcing the tempo and trying to get in control of the proceedings. Simply put — it hasn’t been good enough.

In order for their fortunes to start changing, United have to be more aggressive and assertive. Things have to unfold on their terms in every game, but especially at home. It doesn’t matter if it’s Liverpool or West Bromwich Albion — the players have to know that it’s a cup final for their opponents either way.

Two wins, two losses and one draw in the last five games in all competitions underline United’s inconsistency issues. Post-Sir Alex United sides have never made it easy for themselves. But this current squad seems the most capable of achieving something significant. It feels like they can break the curse.

There are finally some leaders at the club. There are finally more players who lead by example and play for the badge. This is a team that fans have willingly gotten behind and enjoy watching. And on their day, they can beat anyone. But those days have to become regular occurrences instead of rarities before Solskjaer pays the ultimate price.

Between Saturday night and the New Year, anything can happen. Contrary to popular opinion, United are in a decent position to make a run for it having just offloaded some very tough fixtures off their domestic calendar. But the climb must start now.

Could Jack Grealish fit in a United XI?
Edinson Cavani shows that class is permanent
To Top