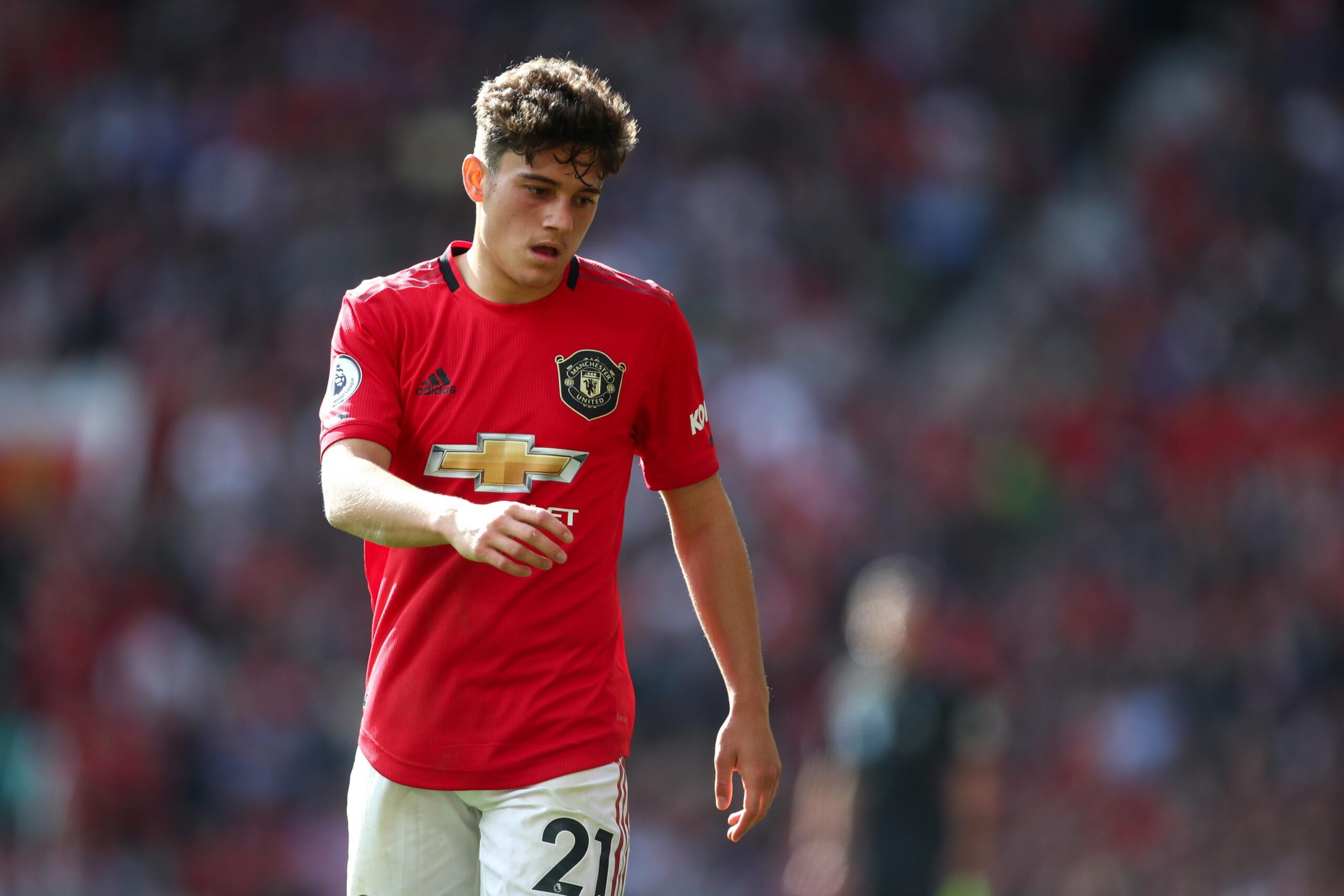 Everton are interested in a move for Daniel James ahead of the January transfer window, according to Football Insider.

The Welshman has dropped down the pecking order at Manchester United, having started just three of the club’s opening twelve fixtures this season. This follows a similar pattern to the end of the 19/20 campaign, with James starting just once out of the side’s final nine league games.

Rumours around a potential loan exit lingered during summer, but United’s failure to secure a senior right-winger hampered such plans. With January quickly looming though, and Amad Diallo expected to arrive, James could become surplus to requirements.

The above outlet claims that the Toffees are keeping tabs on the winger, with the intention of strengthening their attacking options. The club are ‘likely’ to concentrate on loan deals, an option United would presumably be more open to, as opposed to a permanent transfer.

Football Insider also claims that Everton tried to sign James last year, before the Red Devils secured his signature. It would appear that their interest has not faded away, but it remains to be seen whether United would allow a squad member to leave half-way through this hectic season.