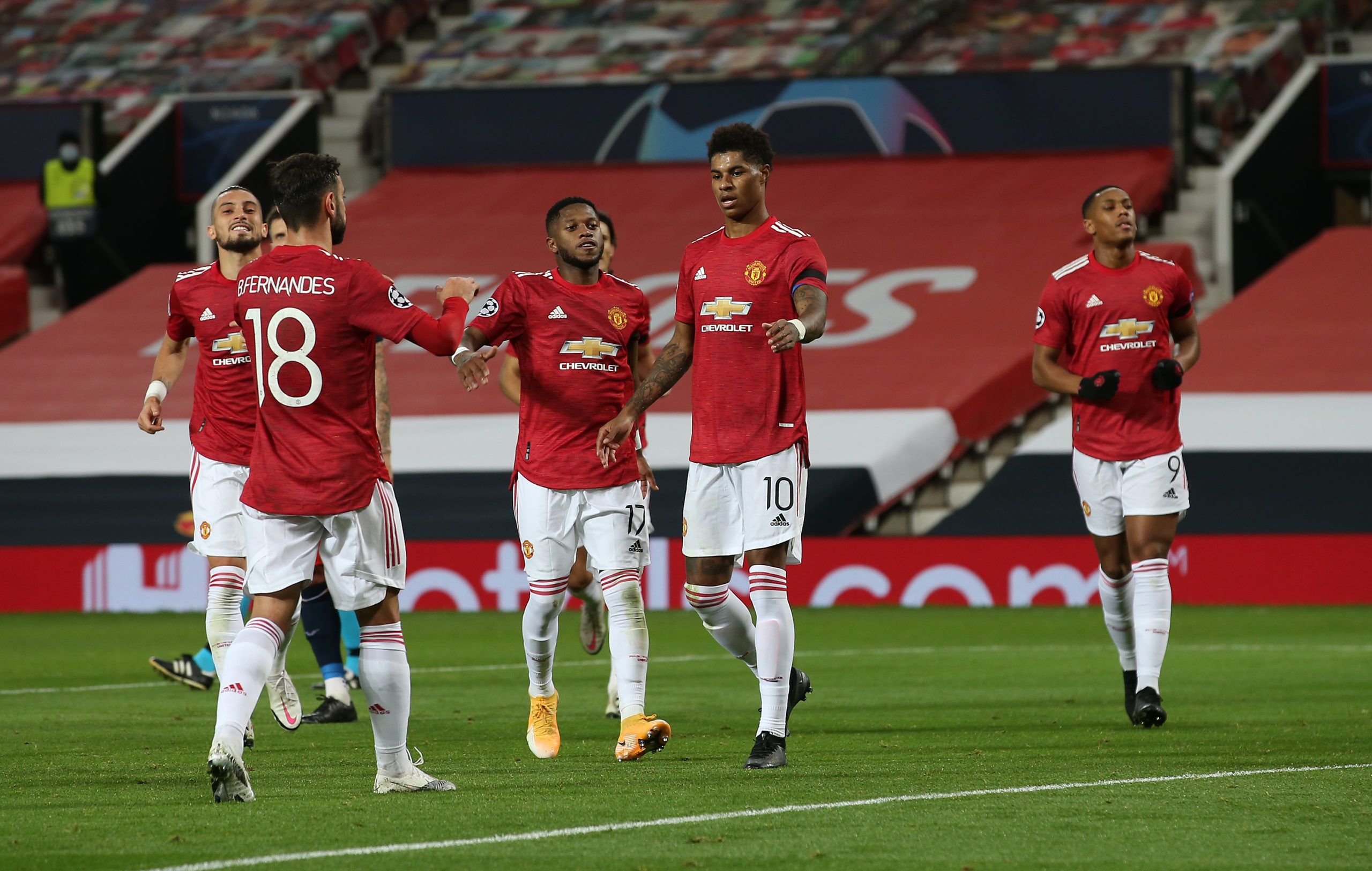 Manchester United have a chance to make it four wins on the spin when they travel down to the south coast to face Southampton on Sunday.

The Reds comfortably got their own back on Istanbul in midweek and could win their third Premier League game in a row for the first time since last season.

Last weekends stale 1-0 win over West Brom was the first time Solskjær’s side had won back-to-back games in the league this season and will be going to St. Marys full of confidence.

Not usually United’s favorite away fixture, Solskjær has a few injury concerns ahead of the encounter. Aaron Wan-Bissaka, Victor Lindelöf and Marcus Rashford will all be assessed but none are confirmed to be ready for the game. “Marcus, Aaron & Victor should be fine but not 100%,” Solskjær said.

Paul Pogba and Scott McTominay have been ruled out of the game in another midfield blow for the manager. “Scott [McTominay] and Paul [Pogba] didn’t train this morning, they weren’t on the grass. They look very unlikely for the weekend,” he said.

Mason Greenwood has been drafted back into the squad after a couple of weeks on the sidelines whilst Daniel James enjoyed a confidence booster with a first Champions League goal against Istanbul earlier this week.

Donny van de Beek also impressed in the Champions League and could make his first Premier League start but with Southamptons intense and robust approach, the manager could call upon ever reliable Nemanja Matic instead.