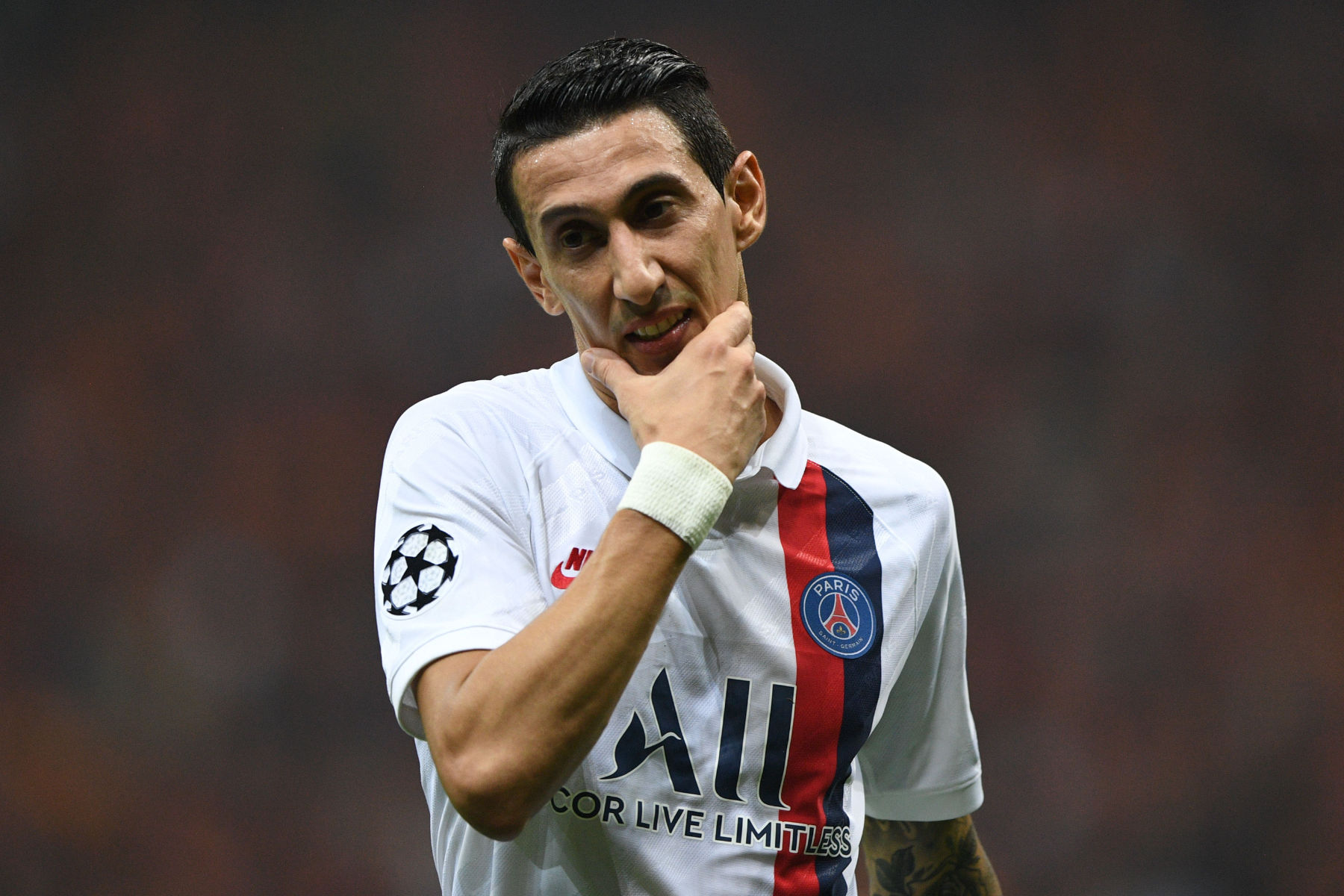 Ángel Di María is set to start on the bench for PSG tonight, with the French side opting for Moise Kean in attack.

This is according to journalist Jonathan Johnson, who also claims that Abdou Diallo will feature at left-back. The defender is usually a centre-half by trade, but will have to step in for the injured Juan Bernat and Layvin Kurzawa, who is serving a ban.

20-year-old Mitchel Bakker has impressed there recently, but the task is perhaps deemed too soon for the inexperienced talent.

Such names will potentially be less well-known with readers, given PSG’s star-studded squad, but Kean will certainly strike familiarity. The former Everton man arrived in Paris on loan in summer, quickly making his mark on the side. He has registered 6 goals in his opening 10 games for the club, and such form is reportedly set to favour him over Di Maria up-top tonight.

The latter is a name that United fans are all to familiar with, but for all the wrong reasons. The Argentinian departed Old Trafford back in 2015, after a disappointing debut campaign with the Red Devils.

Jonathan Johnson also claims that PSG will operate with a midfield three of Leandro Paredes, Danilo Pereira and Marco Verratti. This means another ex-United player will sit out in the shape of Ander Herrera, who started the reverse fixture.

You can read our predicted XI for United tonight here.