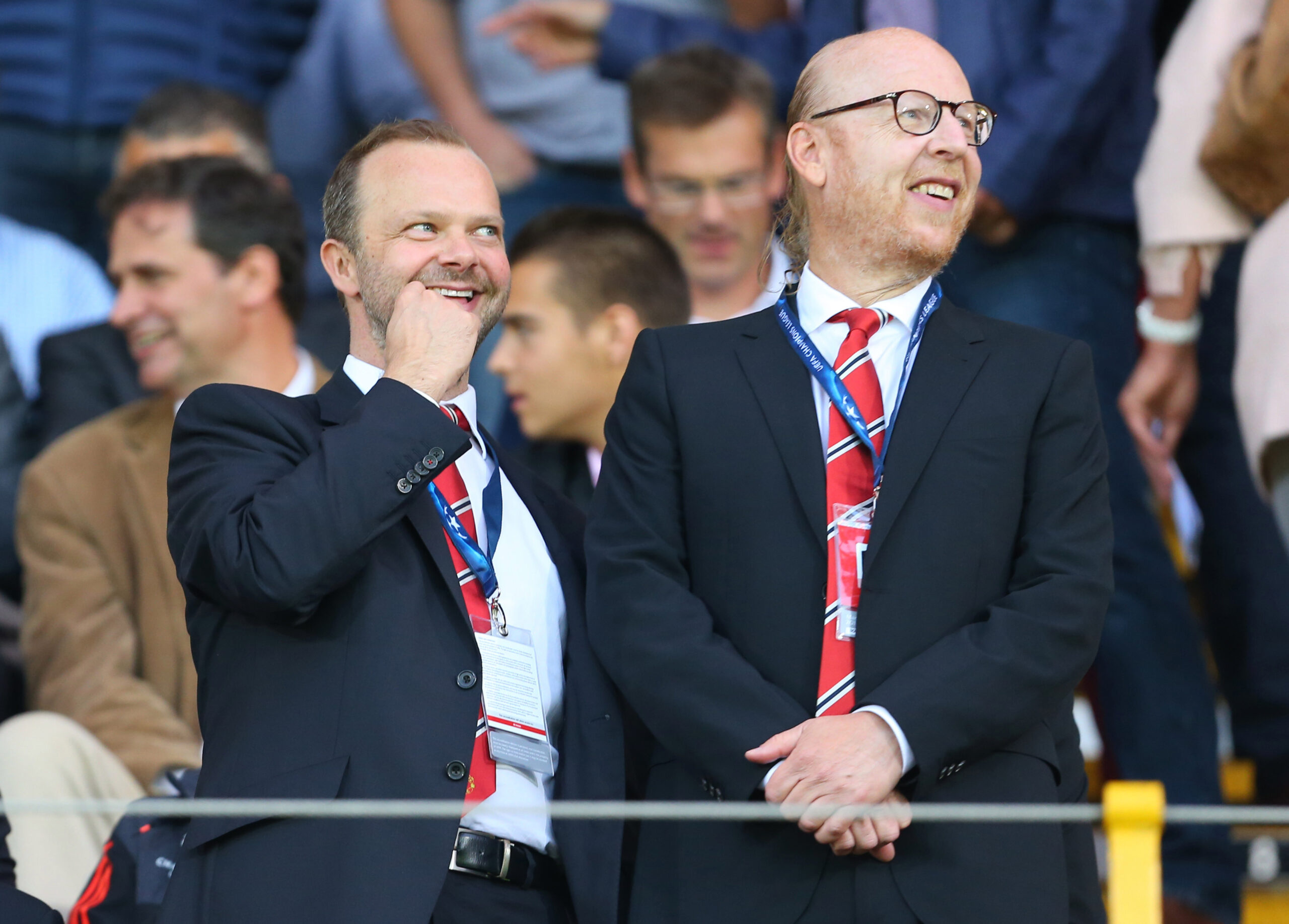 Manchester United have officially issued a defence over a dividend payment distributed to the Glazer family.

As per the Daily Mail, a sum within the region of £20million was paid to the club owners, despite a drastic drop-off in revenue. COVID-19 has had a devastating impact on the world of sports, with organisations across Europe taking significant hits financially.

According to the above outlet, the subject of the payment was brought up in a recent fans’ forum, with a United spokesperson responding. They claimed it was simply ‘standard practice’, falling in line with their usual conducting of business. Whilst this has been the case for years, the words seem to overlook the recent context and current economical climate, during the global pandemic.

The representative is also cited in further stating: “By providing a return on investment and encouraging capital discipline, dividends contribute to the long-term health and sustainability of the club.”

It was recently reported that United will also pay the Glazers an £8.7m dividend in January, despite the lack of recovery in the finance department. Revenue streams are nowhere close to resuming any sense of normality, with the club officially revealing back in November a total revenue drop of 19.5% for the year. That, however, has not stopped money going out of Old Trafford, and into the owners’ pockets.