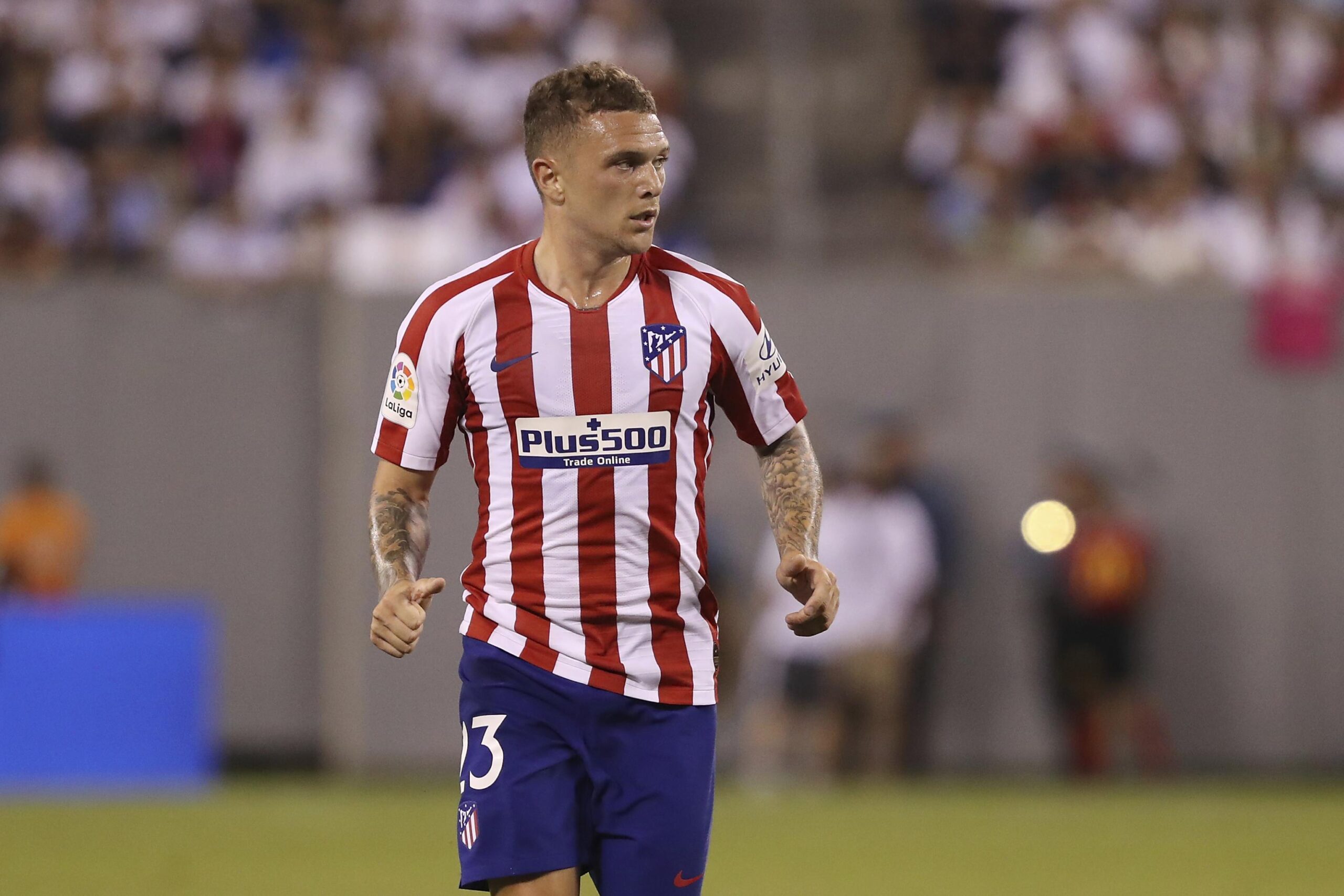 A move to Manchester United ‘appeals’ to Kieran Trippier, according to the Manchester Evening News.

The boyhood club fan is currently at Atletico Madrid, but with eighteen months left on his contract, he could be open to offers elsewhere. Various reports have recently linked United to a new right-back, with Ole Gunnar Solskjaer wanting to provide competition to Aaron Wan-Bissaka.

Brandon Williams has fallen out of the first-team picture this season, leaving just Timothy Fosu-Mensah as the other candidate to challenge AWB. The latter has started all but two of the Red Devils’ games this campaign, and the heavy work-load will begin to show.

With Diogo Dalot at AC Milan, Solskjaer has limited options to work with in this department. The above outlet also claims that Williams is generating interest from clubs, and could well be departing on loan next month. This could potentially leave United looking for a new full-back in January, prompting some speculation around Trippier.

The Englishman’s decision to move over to Spain in 2019 has certainly paid off, he’s been a key member of Diego Simeone’s squad, and Atletico have every chance of pushing for the league title this season. As usual, they also have a darkhorse claim in contending for the Champions League, having been drawn against a more inexperienced Chelsea side.

At 30-years-of-age though, the defender may consider his options in summer. His current deal expires in 2022, meaning a decision will have to be made from the Spanish side whether to cash in or commit, as United seem to be lurking. Trippier’s offensive abilities are no doubt a skillset that Solskjaer is looking for from a new profile at the back, so this story is certainly one to watch.