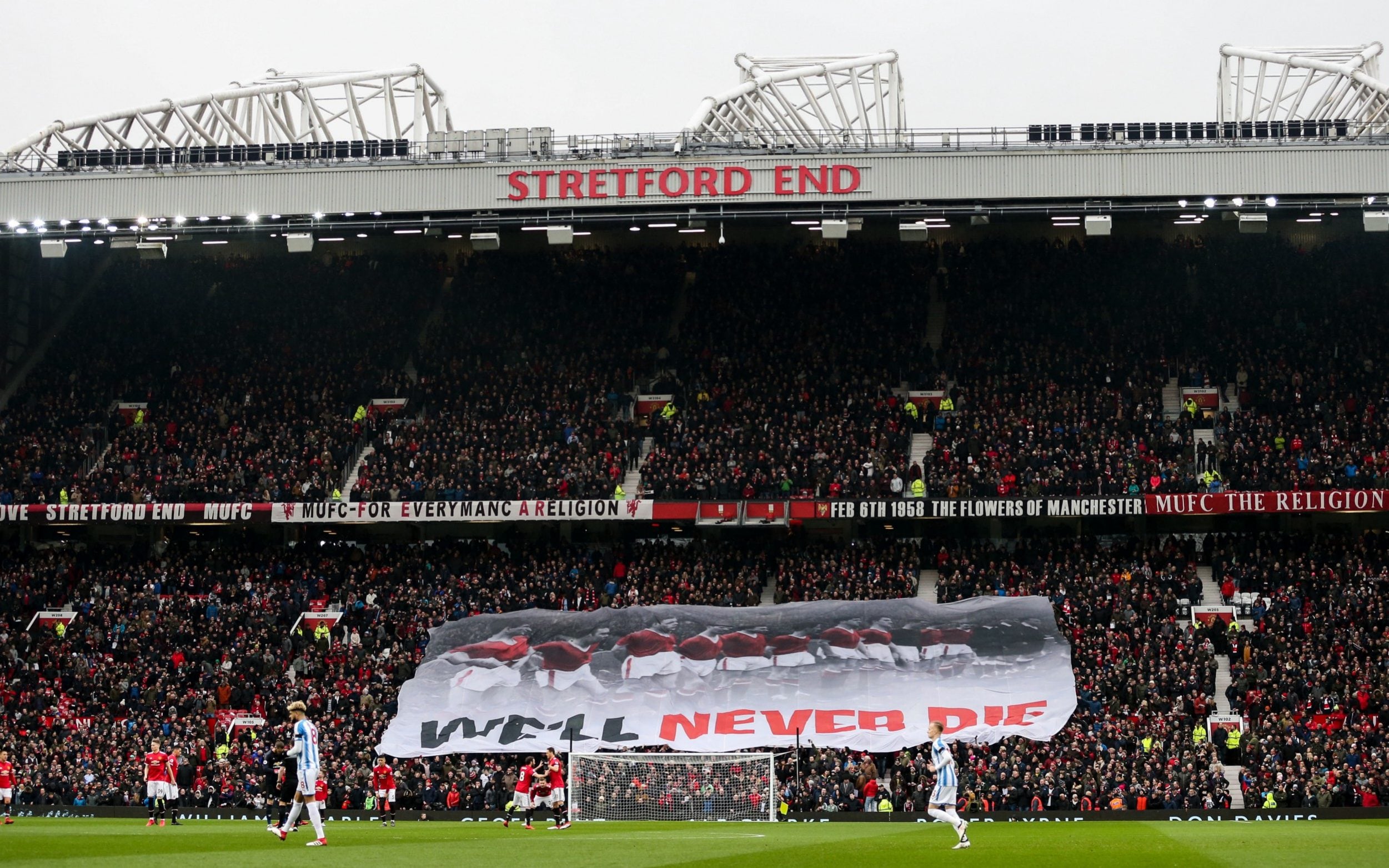 Ole Gunnar Solskjaer has claimed that Manchester United’s football will improve, as football fans begin the return to stadiums across England.

Old Trafford has not had supporters permitted to the ground since March 8, when the Red Devils defeated Manchester City 2-0. It was an electric derby day, and one that starkly contrasted with the clash at the weekend.

The 0-0 draw on Saturday with the noisy neighbours was flat, and certainly missing some atmosphere. Fans would have no doubted added to the occasion, and perhaps spur either side on to commit and inject some more energy. Such a stalemate means United have won just once at home in the Premier League this season, but Solskjaer is expecting such fortunes to change.

Speaking in light of the game (via manutd.com), the Norwegian stated: “I think we want fans in safely and surely,” he said. “There must be a way we can get more and more fans in quickly. I know our club, we have looked at it many, many times and we’re ready to give a lot more people than the 2,000 or 4,000 [permitted].

“So you know we’ve got a big capacity here. I don’t think there are very many that enjoy football more without fans. The quicker we get fans back in, the better the football will be.”

No crowds has certainly impacted the play on the field, with results and performances being unpredictable across the board. Twelve games into the domestic season and just six points separate first position from ninth in the table – it really is anybody’s game.

Such chaos has stemmed from the lack of dominance from teams, with the ‘advantage’ of playing at home being eradicated.

Solskjaer is keen to try and reinforce this back into the game though, by further saying: “Teams have a lot of respect for us in the way they’ve set up in the games. Home and away doesn’t really matter now. We’re going to have to look back at these stats and there are not going to be a lot of home teams having the better results. When we get fans in, the better advantage we’ll get from them – the extra passion and extra energy from them will definitely make a difference.”

United fans share their manager’s eagerness to get back inside Old Trafford, but such fate lies in the government’s hands.