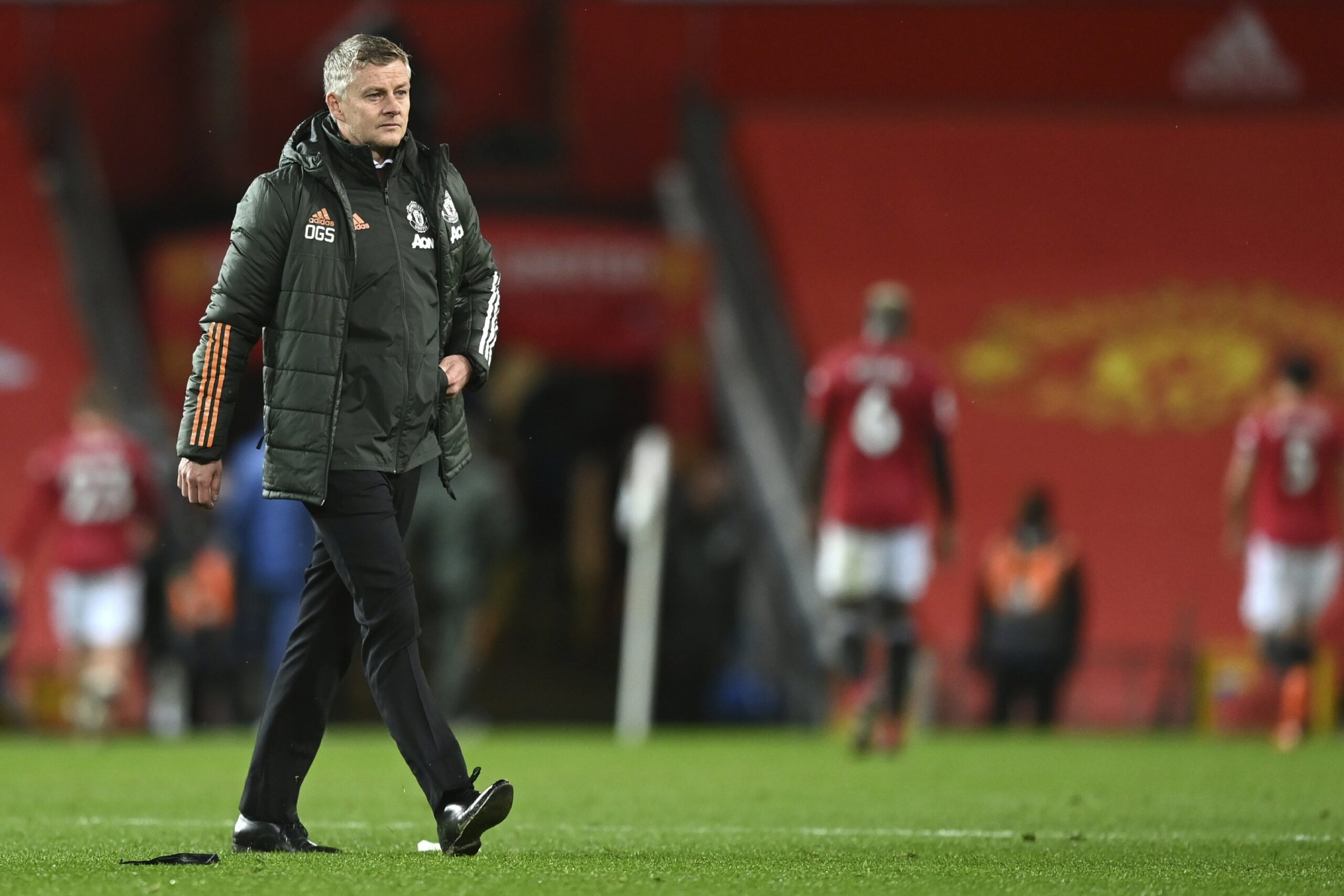 Ole Gunnar Solskjær’s showtime Reds were out in full flow and put on quite a show at Old Trafford when they welcomes Leeds United.

It should have been far more than six for the hosts and they will be kicking themselves for some of the missed chances but the game provided more answers than questions for the manager, which has not always been the case.

“We’ve found a way of getting them going,” the manager said on motivating his players before a derby without fans.

“You have to earn the right to win it (against Leeds) by running more than them. They are one of the fittest teams in the league. We know the man-marking and we worked on some of the moves and we should’ve scored more.

“We know it’s going to be frantic against them and regardless of the score, they are going to make you work.”

Daniel James returned to the site and put in a fantastic display. The Welshman scored his first Premier League in over a year but was wrongly booked for diving in the second half.

“I think you saw what he did for us of course,” Ole said in praise of James. “Starting on the front-foot, he’s so fast. I don’t know if it’s inside of outside the box but it’s either a free-kick or a penalty and he’s booked for diving, that’s shocking refereeing.”

“I think we showed in the first few games that we were behind in fitness but now we’re getting fitter.”