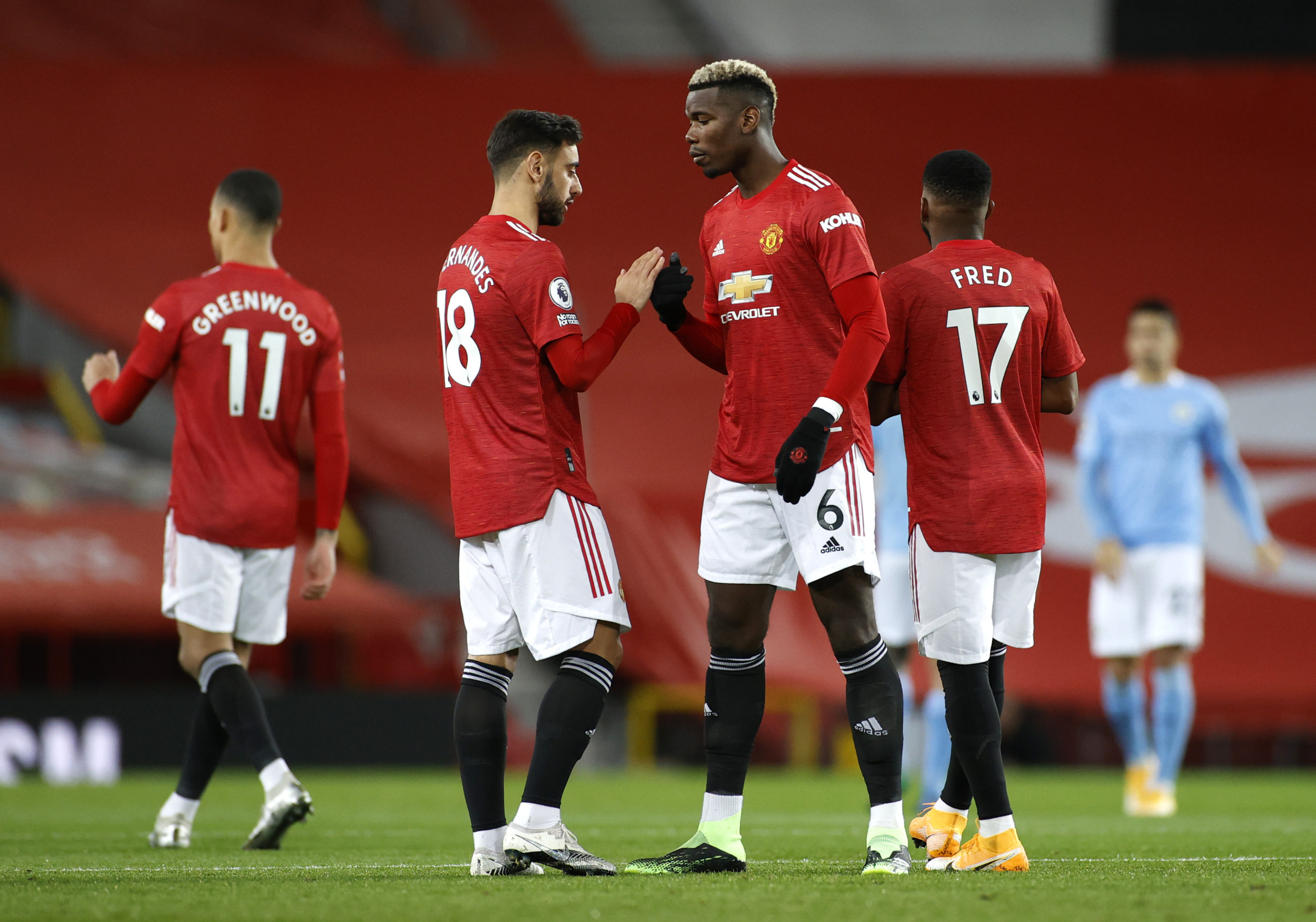 United will have their fourth chance at reaching a cup final in the space of 12 months after falling short on all three occasions previously.

It’s a repeat of last years Carabao Cup semi-final but the penultimate round has been limited to one game as opposed to last years two-legged tie.

The Reds go into the Manchester derby in terrific form with 8 wins and 2 draws from their last 10 Premier League games.

One of the two games where Solskjær’s side dropped points was the most recent derby where the two sides played out a dull, uneventful 0-0 draw.

Victor Lindelöf has missed the last two games due to a back problem and is unlikely to be risked whilst Edinson Cavani will serve the second game of his three-match ban.

The Carabao Cup has often allowed Solskjær to rotate his squad ahead of more important games but with the competition at it’s advanced stage, we will find out whether the Norwegian will go with more of a first-choice line-up or continue to use the cup for sporadically used players.

The guests have a handful of players unavailable after they tested positive for Covid-19 last week. Ederson, Kyle Walker, Gabriel Jesus, Eric Garcia & Ferran Torres are all expected to miss out.