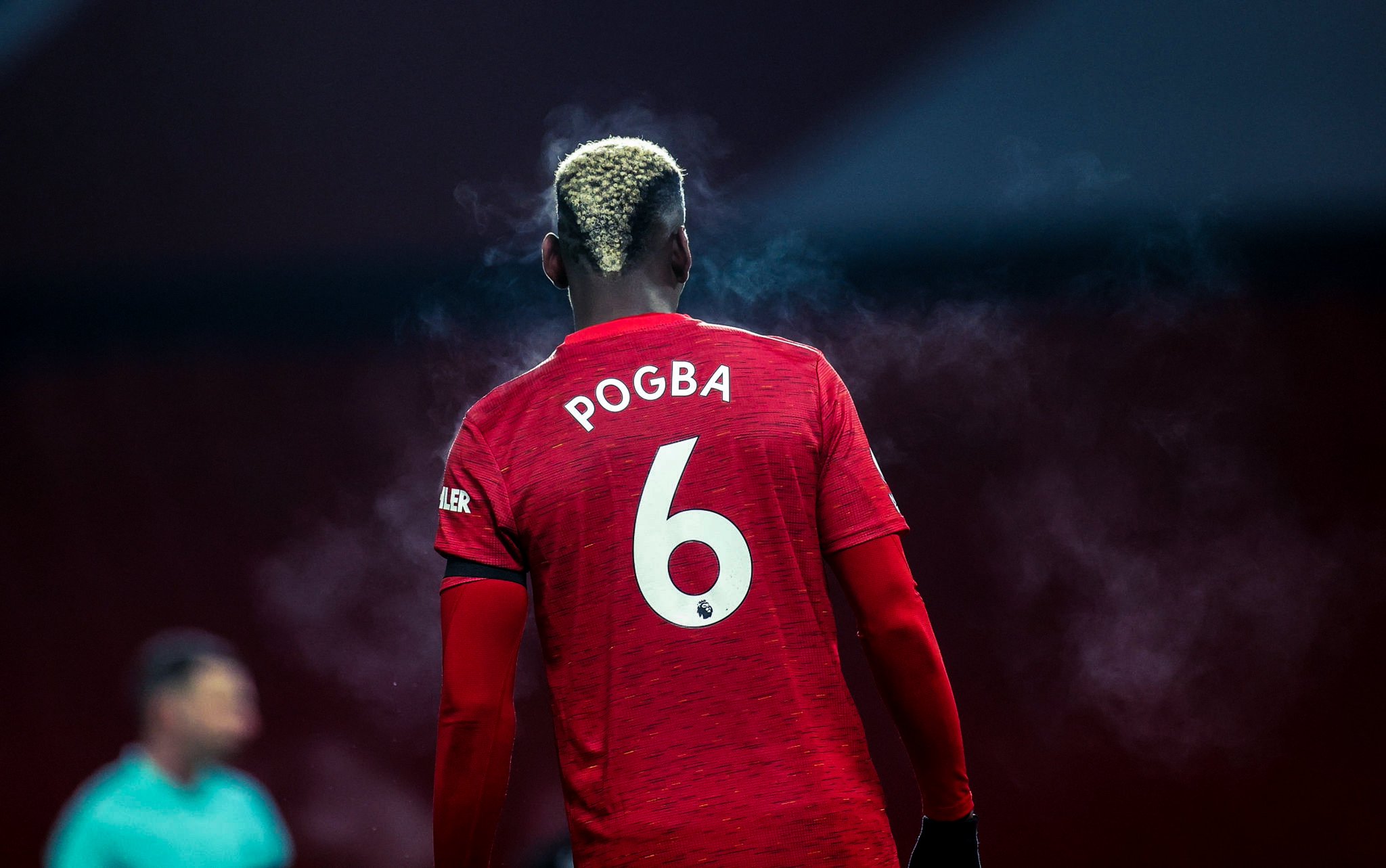 Paul Pogba is expected to leave Manchester United this summer with the Frenchman entering the final 18 months of his contract at the club.

Manchester United triggered a one-year extension last summer to take his deal to 2022 but agent Mino Raiola last year admitted that Pogba has no intention of staying beyond the coming summer.

According to the Daily Star, new manager Mauricio Pochettino has made Paul Pogba a priority transfer target this summer as he begins to assemble his own squad.

Pogba will be in high demand this summer but it remains to be seen whether Europe’s elite will have the funds to complete a deal with United expected to hold out for a big sum.