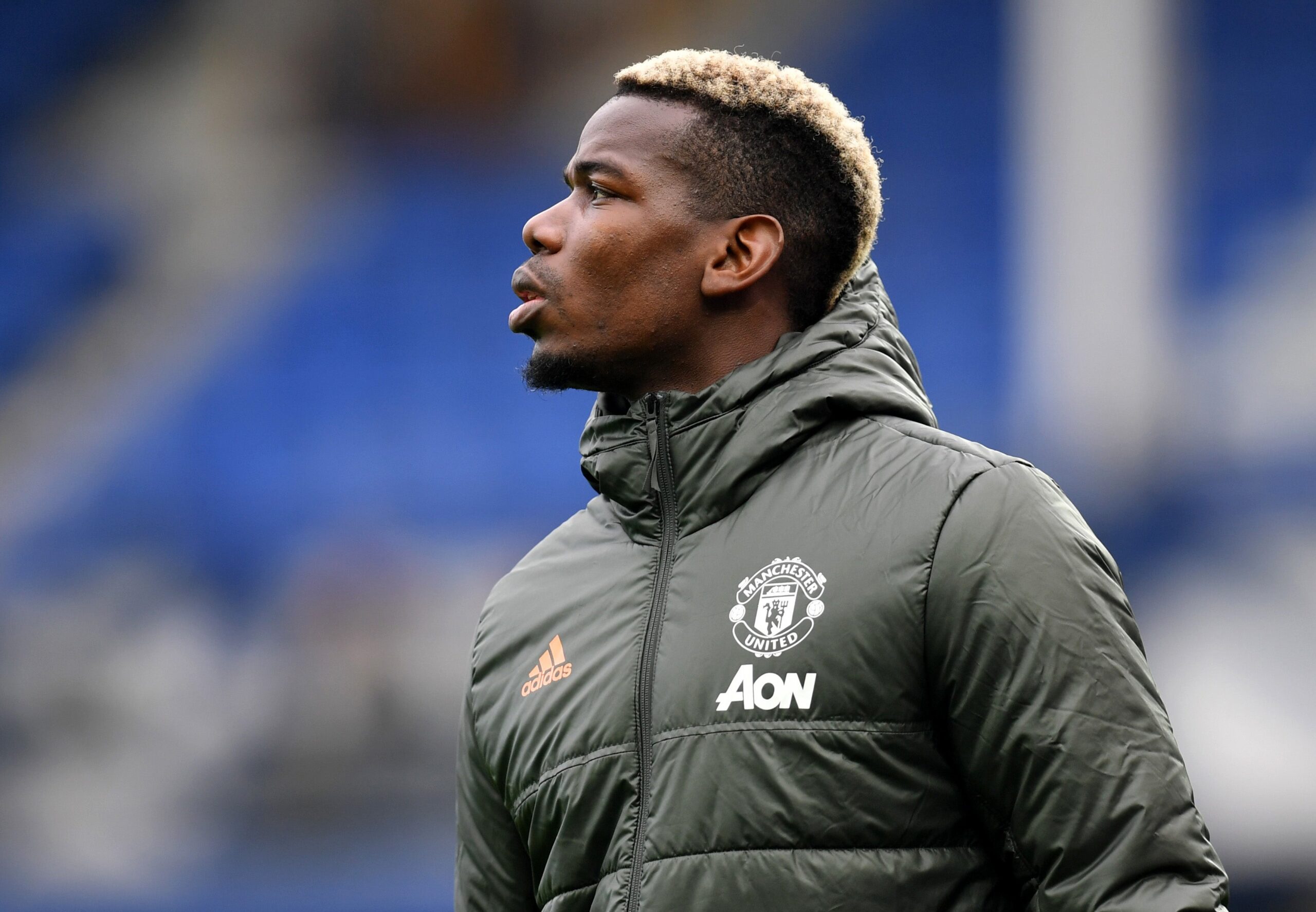 Paul Pogba’s name can never keep out of the headlines, and that’s predominantly because of his agent Mino Raiola.

The Italian has always been keen to utilise and exploit media outlets to garner interest and speculation around his clients, with the hope of bumping up their transfer value. Not many players in his phonebook tend to be a one club man, but more so figures that hop around Europe every 2-3 seasons.

Unfortunately, large parts of Pogba’s time at Old Trafford have been overshadowed by Raiola making noise in the press. He has flirted about the idea of the player potentially moving away from United on numerous occasions, but he has seemingly gone one step further today.

Speaking to Italian news outlet Tuttosport, the agent has stated that Pogba’s time at the club is over. As per James Horncastle, Raiola said: “It’s pointless beating around the bush. Better to be straight up, look ahead and not waste any time looking for scapegoats. Paul is unhappy at Man United. He isn’t performing as he’d like and as we expect. He has to move, he has to change scenery.

“He has a contract that expires in 18 months, in summer 2022. But I think the best thing for all parties is a sale in the next transfer window.”

Horncastle claims he believes that the agent is referring to next summer, as opposed to January [the next available transfer window].

Should Pogba wish to depart, next summer would provide crucial in trying to recuperate money on the midfielder. United splashed out a club record fee of £89million on the player back in 2016, and at just the age of 27, the Red Devils will not entertain any low ball offers.

Raiola referenced such a scenario, further stating: “Otherwise United, who we have a great relationship with, know very well they’d risk losing him for free given the player has no intention of extending. If someone doesn’t understand that, they understand little or nothing about football.”

The agent has made it clear that Pogba is not willing to stay at the club, so expect transfer rumours to begin picking up traction – stories that could now carry significant weight.