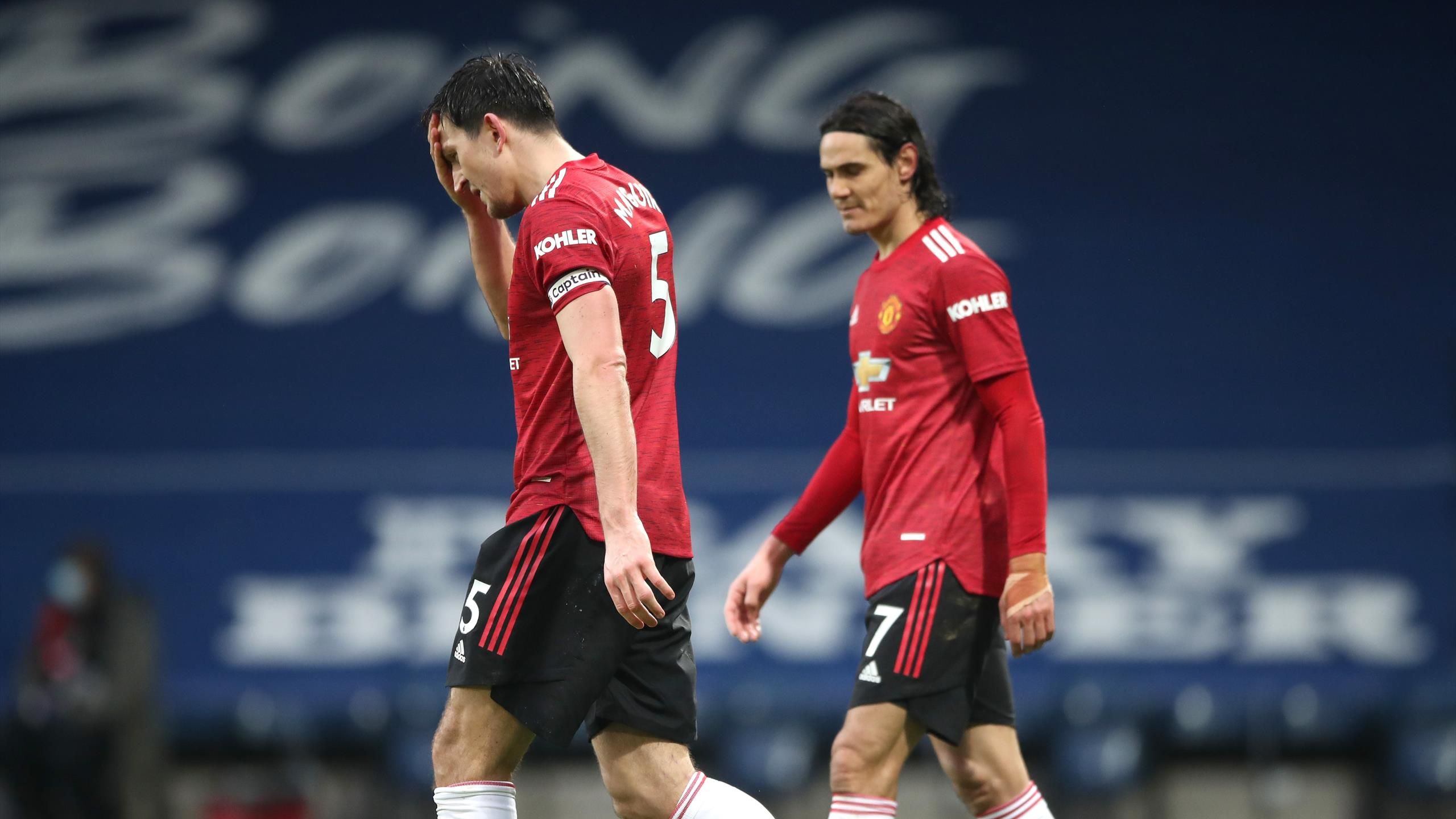 It’s not a Manchester United away day without going behind early on. On Sunday at the Hawthorns, Ole Gunnar Solskjaer’s side did it again. But their comeback was only good enough for a 1-1 draw.

The Reds arrived in the Midlands on a sticky run of form. Two wins from the last six in all competitions makes the brief spell at the top of the Premier League last month feel like distant past. Three points against the relegation battling Baggies were an absolute must.

But ever since United did taste the league’s summit a few weeks ago, something changed. The desire and determination has been lacking. It’s almost as if they fell victim to their own relative success. I say relative because they are still yet to win anything together. Solskjaer warned against complacency, but it may have just crept in.

The Reds did not look good against bottom Sheffield United at Old Trafford a few game weeks ago. They ended up losing that one in pretty uninspired fashion. They looked like they thought a win would just come if they show up. Unfortunately, that doesn’t happen in English football and the Reds were taught another sour lesson of that on Sunday.

The Baggies started off well and found themselves ahead inside the opening two minutes. Another poor defensive showing from Victor Lindelof saw the Swede lose advantageous position and subsequently an aerial duel that cost the visitors in the shape of an Mbaye Diagne goal.

On review, it was another poor bit of officiating as Lindelof was clearly fouled by the West Brom forward. But nonetheless, the United defender was in prime position to deal with the incoming ball. He didn’t due to a lack of awareness and United were behind on the road, again.

The standard of refereeing in the Premier League has been a hot topic in recent weeks with some very questionable decisions being thrown around all over the country. But that aside, the fact of the matter is, United got caught napping again and at this level, you get punished for slow starts.

As usually is the case with bottom half sides, Sam Allardyce’s side were content with their goal to the good and United took over from the third minute onwards. The Reds cruised the game with 73% of the ball but not a whole lot to show for it on the scoreboard.

The first half effort overall was poor by Solskjaer’s side. They looked out of ideas and lacking energy to get back into it. Everything was happening at a pedestrian pace and with a few players visibly out of the game.

Anthony Martial’s performance was one of the standouts on the disappointing side of things. The Frenchman was virtually invisible before getting hooked in the 65th minute and at one point it looked like United were actively trying to play on the opposite side to the one he was occupying.

The best thing he did do though was vacate the left hand side and let the in-form Luke Shaw get to work in the 44th minute. The flying Englishman marauded down the left flank and got onto a slightly overhit ball right by the touchline, still managing to put an inviting cross into the danger area. Nobody really looked to want to attack the ball, but Bruno Fernandes’ was on cue to save the day once again.

The Portuguese talisman latched onto the cross with a glorious acrobatic left foot volley that nestled in the top corner. United were given life and all of the momentum right on the cusp of half time.

Where United would be without Fernandes is a scary thought. He is Manchester United personified, even on his bad days.

The end of the half was witness to another dubious decision from referee Craig Pawson. With the game just about entering the third minute of added time (only two were added on), West Brom were allowed to play out their attacking sequence in which they made a big mistake that led to a United interception. The Reds looked to be storming off on the break, with bodies, and with the goal gaping, but the referee opted to blow the game dead. And that was still not the decision that stung the visitors the most.

After the interval, United were a bit better. They looked more intent on finding the winner and came close on a couple of occasions — all while giving away a few golden opportunities to steal it for West Brom on the counter.

With all of the ball, Mason Greenwood looked extremely bright following his introduction. The Englishman saw a good low effort well saved by Sam Johnstone just before Scott McTominay’s rebound was cleared off the line. That was perhaps a sign of the things to come. It was starting to look like one of those games.

Harry Maguire then came to the fore — combining everything that’s good and bad about his game.

First, the skipper tried to win a foul while being the last man which led him to losing a 50/50 ball to Diagne. Luckily, David de Gea came to the rescue with a big double save in a 1 v. 1 to keep things level. Shortly thereafter, Maguire got back to doing good things down the other end. To the surprise of many, United’s No. 5 was one of the more instrumental figures in United’s attacks.

The captain looked certain to have won a penalty at the midway point of the second period having been dragged down by Semi Ajayi. Pawson did point to the spot before going over to the monitor but the incident did not look clear and obvious enough to overturn. There was certainly contact. But, it was overturned — adding to the Pawson’s portfolio of questionable decisions.

By that point, entering the last 10 minutes, United looked all out of ideas. It was improvisation at best as the Reds tried to break down an 11-man wall. And to no success as poor execution and bad decision making was not the recipe for the Baggies. Though United did get one more opportunity right at the death when Maguire connected his head with a lovely Luke Shaw cross, just to see it tipped onto the post by Johnstone.

And that was all she wrote. The Baggies secured a big point in their fight for safety while United were undone by a low block and their own flaws yet again.

At the end of the day, this United side seems to be their own worst enemy. They can be scintillatingly brilliant on one day and inexplicably uninspiring on another.

The brief stint at the top followed by a collapse may just prove to be a blessing in disguise though. A reality check. It takes a lot more than what United have right now in order to win the league and that’s the ultimate goal.

This side may finally go on to win a trophy this season which would be a huge step in the right direction, but to become a side that is competing on all fronts and has the spine of a championship team, there are still many glaring holes that need to be filled.