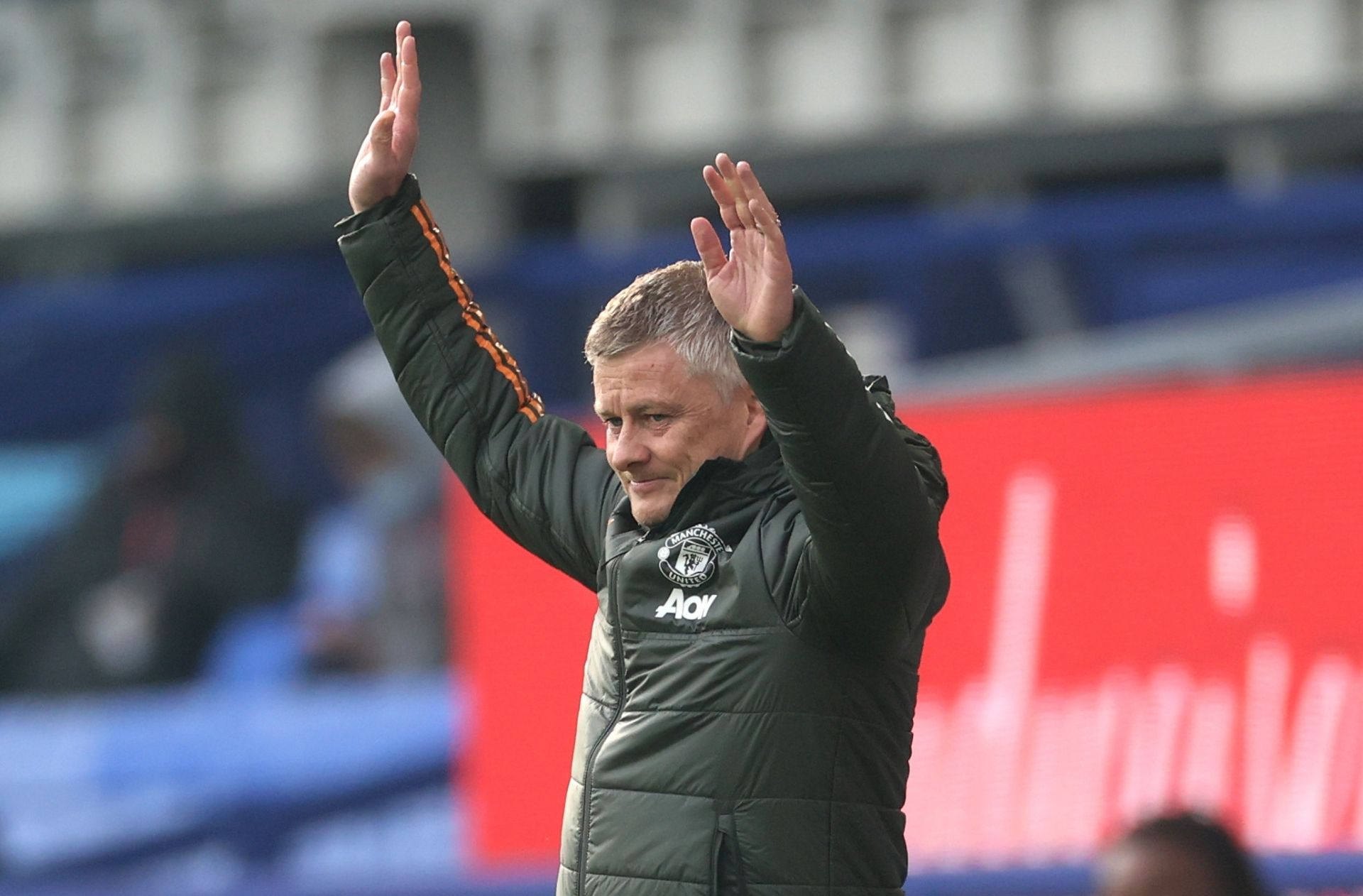 A lot has been said about Manchester United’s rebuild project that is being overseen by Ole Gunnar Solskjaer. Almost two-and-a-half years in, the Norwegian has done a lot of good at the club but has rarely been given his fair dues.

Solskjaer though — in spite of being a regular feature in many job security debates — has been able to dedicate all of his focus to the task at hand, which is trying to awaken a sleeping giant.

United have made strides on and off the pitch under the former super-sub’s tutelage. There is a much healthier aura around the club now in comparison to essentially every other year following Sir Alex Ferguson’s retirement. And in contrary to some headlines, the atmosphere within the club has been harmonic.

“We feel like we are on our way towards what we sat down and discussed, what we planned,” Solskjaer told Norway’s VG in an interview recently. “We have a job to do in order to find consistency on the pitch, to stabilize things.

“Outside of the pitch, it is still a crisis if you lose a game. If you concede a goal in stoppage time against Everton, it still creates big headlines. That can happen in football. But on the inside, it is more stable. I do not feel like there have been as many crises as everyone else have been talking about.”

Solskjaer did acknowledge that he is aware of the outside noise, and there is an increasing amount of it as a result of the Norwegian nearing in on potential contract extension talks. He is only human after all. But he assured that a new deal is none of his concern at the moment.

During his time in charge, Solskjaer’s side secured a third place finish in the Premier League (in his first full season) while reaching four cup semi-finals. So far, in year two, United are second in the league and still in two cup competitions.

There has been turbulence along the way, Solskjaer doesn’t shy away from admitting that. But that is just part of the process. People often tend to forget just how big of a job the 47-year-old took on.

“We took a choice two years ago that there were a lot of things to do. We had to replace a lot of things,” Solskjaer said. “We have been very aware that there would be tough times on the road. As responsible for these decisions, sitting on top, we just have to be mentally strong. And I have to say: The club’s senior management has been very strong, they have stood rock solid behind the direction we staked out.”

Manchester United as a club was a shadow of itself after Sir Alex took his final bow. Many poorly made decisions at board level followed and that led to Solskjaer being tasked with overseeing a complete cultural reset.

“We have had open and honest discussions,” Solskjaer said. “Those discussions have been honest enough for us to know that we had to make some tough decisions. Give youth a chance, give players with other qualities a chance, play in a different way, give the coaches enough time to implement the playing style and playing patterns.”

To explain his vision and justify the need for patience, Solskjaer took on a painter’s approach.

“If you paint your house, you need to use primer first, then you paint it layer by layer, and in the end you have finished painting it. That is how we have had to think as well. This has to go step by step but we know what color we will end up with.

“I know there has been a lot of critics and discussions on different things. But if I choose a direction in the first place, my self-belief is big enough not to wobble too much. If you mix too many colors, it is going to turn out wrong in the end.”

Many people question Solskjaer’s coaching ability, credentials, championship pedigree as a manager. But he is the only man since 2013 that made a lot of fans believe again — and in a season when in the beginning, many people thought United would struggle to even touch top 4. There is a clear path mapped out ahead.

Football discussions are dominated by hypotheticals. A lot of ‘what if’s’ and ‘maybe’s’. But there are also some things that are factual. And the facts are that Solskjaer’s project got approved by those above him and as of now, it is on track.

A three year contract, which Solskjaer was given, emphasizes on the third year. That’s when you present your final project and it is decided whether you get an extension or a goodbye letter.

But the way Solskjaer approaches his job, his players and his plan for long-term success rather than immediate papering over the cracks suggest that he is the right man for what United as a club needs right now.

“Everyone is worth the same in a squad. I try to make everyone in my squad understand that they are making a contribution in their own way. Then you have certain people who want to be the big fish in a small pond. Then it may be time to leave. This is a big pond but there is not only big fish in it.”