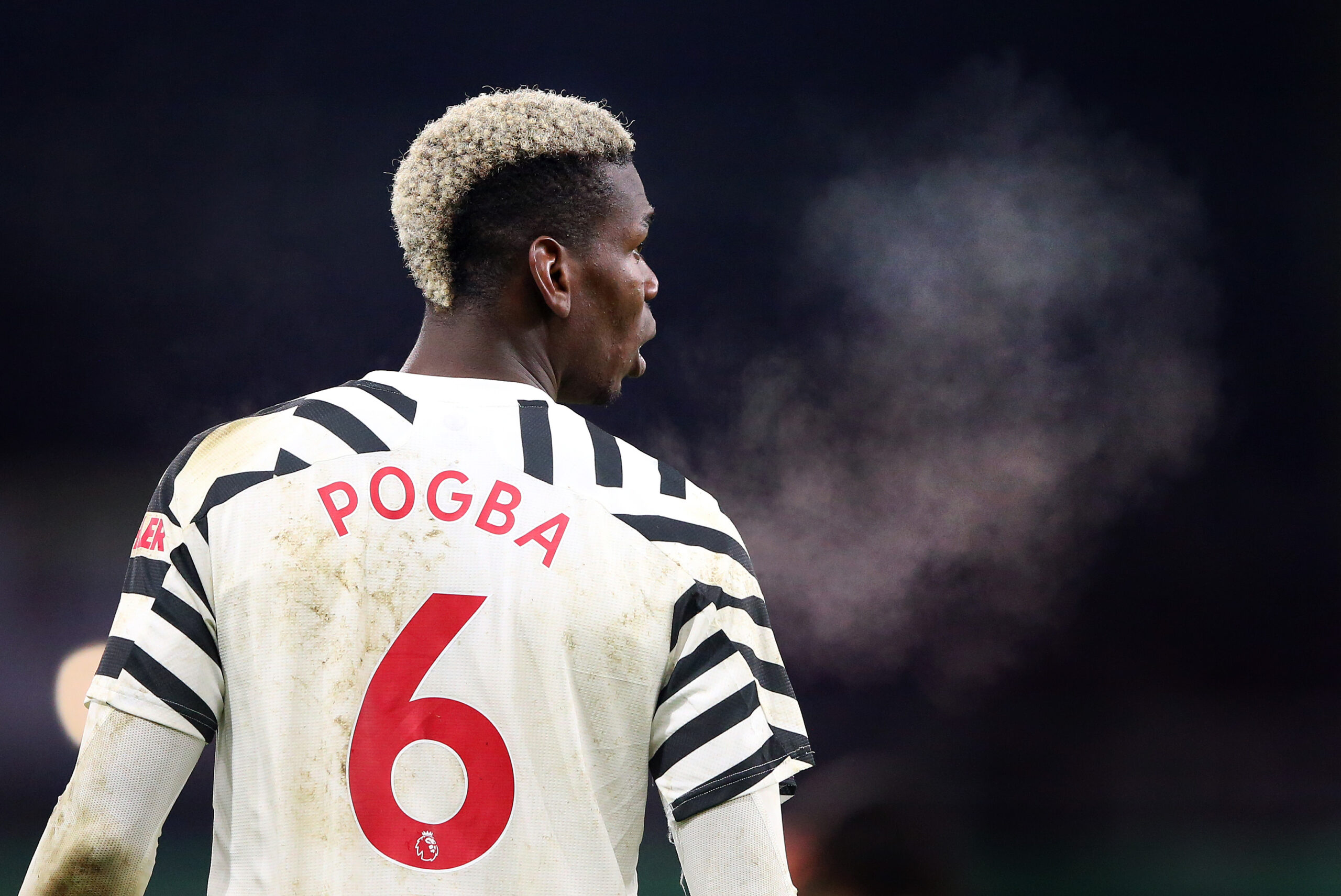 Paul Pogba turned 28 yesterday. Classically, this would be considered as smack bang in the middle of his prime years, with just a year or two left before the physical drop off, at least.

Still, every player is different and there are always outliers – some fairly notable exceptions at that. For instance, two former Reds in Zlatan Ibrahimovic and Cristiano Ronaldo:

Since this stat, both players have continued to kick on age like a fine wine. CR7, in particular, has just surpassed Pele’s official goal tally for club and country (even the one that keeps changing), and could still go down as the greatest goalscorer of all time – with Bican still ahead.

Preconceptions of peak and ‘prime years’

That being said, sometimes age really is just a number and a player doesn’t necessarily peak when they’re expected too. In fact, over recent years, the concept of a footballer’s ‘prime years’ has changed somewhat as the game has changed over the years.

Whilst the game is certainly more intense, with players specifically training their explosive pace and teams building around a pressing style of play and so on, sport science has also come a long way. The toll of game-time and training takes is counteracted by good physios and coaches building larger squads to rotate and rest players.

Nevertheless, this can only take you so far and many now believe the period between their most formative years and the inevitable athletic decline tends to come a couple of years earlier.

According to a 2016 study by Seife Dendir of the Radford University, the average European player peaks between the ages of 25 and 27, with attacking players suffering the effects of their physical demands first. So where does that leave Paul Pogba?

Now, it’s worth noting at this point that Paul Pogba is a wonderfully talented footballer – anyone with eyes can see the myriad of attributes he brings to the pitch. On the other hand, it’s also fair to say that his career and Manchester United hasn’t fully lived up to expectations.

In fairness, large parts of this come down to what feels like a fleeting five years, often interrupted with intermittent injuries, as well off-field distractions that have seen him in and out of the side far too regularly for a player of his calibre.

His latest injury came off the back of, arguably, one of his best periods in a United shirt to date. Not only was he back as one of the first names on the team sheet, operating as chief architect and creator alongside Bruno Fernandes, but he was back amongst the goals too.

The Frenchman has four goals and three assists in all competitions this season: not astronomical but it also doesn’t tell the full story. Not only has his ball progression vastly improved performances when in the side, but his work rate and dribbling look back to their best.

Ahead of United’s visit to the San Siro for the second leg of the Europa League round of 16, Solskjær has teased that Pogba could be fit to make a return against Milan. One can only hope that is the case and he can start to put another run of games together.

More importantly, though, all of these traits seemed to have been heightened by one thing: he is once again playing with a smile on his face. His season hasn’t been without the usual transfer speculation but it does seem that he is at least enjoying his football more under Ole.

His best statistical season came under Jose Mourinho in the 18/19 season, when he netted 16 goals and 11 assists (worth noting, he was the primary penalty and set-piece taker that year). However, this was also around the time when his departure began to look the most likely.

Pogba was regularly snubbed under Jose, with the two warring over many issues, most notably Mino Raiola – the agent continuing to draw focus and cause trouble at every opportunity. It is primarily down to the problematic businessman that Pogba’s future at United remains in doubt.

Taking all this into account, the question remains: what would you do with Paul Pogba? While we have already scrutinised the notion of a player’s supposed prime years, the fact remains that this turning point always comes in a player’s career.

Although we have enjoyed a better side of Paul Pogba than we have seen for some time this season, his injury record continues to disrupt his momentum and who knows how many more he will have. All it takes is another shrewd transfer for that spot to become even more uncertain.

Even outside of injuries, how long do you think it will be before he reaches the peak of his powers, or has he already? Some argue that the Pogba of Juventus was the best version he’ll ever be and that a gradual decline has been occurring ever since.

Moreover, United currently have a wealth of midfielders – one of which, Donny van de Beek, is believed by many to have been brought in as a replacement when it looked like the writing was already on the wall. Even squeezing him in with that Fred-McTominay pivot requires all sorts of shifting in terms of shape.

Now 28 and with just over a year left on his contract, both Paul Pogba and the club have a big decision to make. Do they try and see out that ‘Pog-back’ project to its full potential and hope to pick up some trophies as it comes to fruition, or do they cash in this summer and try to recoup the maximum value on a player who is about to transition into a different phase in his career?

Most crucially, given the ball has seemingly always been in Pogba court, what will he (and Raiola) see as the next step? Does he try and solidify his United legacy with service and hopefully some silverware to show for it, or look to move elsewhere and take on another challenge as he nears ever closer to the tail end of his playing days?