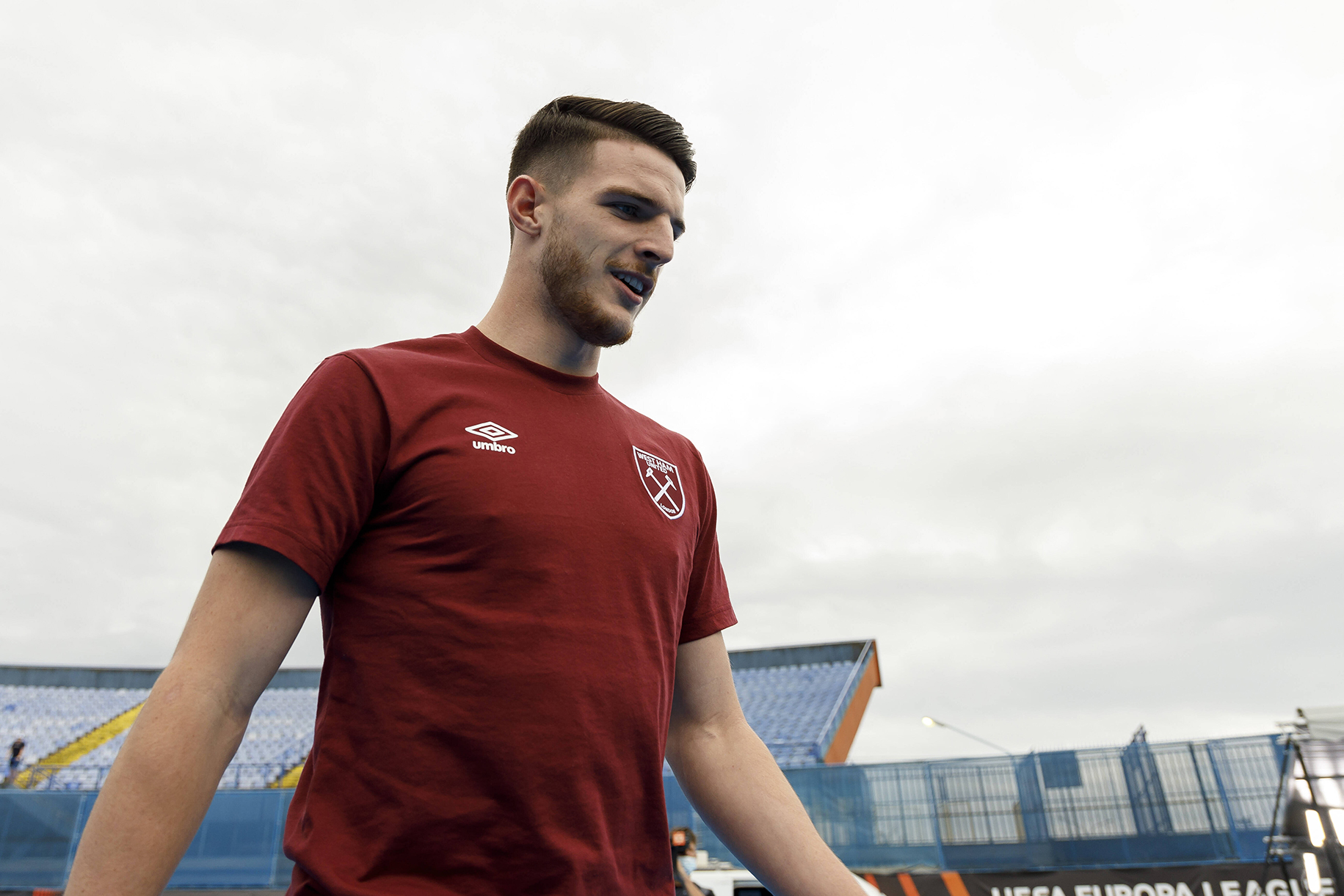 After one of the most significant summer transfer windows in Manchester United’s modern day history, attentions are now changing to other positions.

According to Mark Ogden of ESPN, United plan to sign a defensive midfielder as well as trying to secure the signing of Borussia Dortmund’s Erling Haaland. The report states that the club still intend to sign Haaland despite the arrival of Cristiano Ronaldo, who was financed outside of United’s original transfer budget. Ole Gunnar Solskjær’s relationship with the Norwegian striker could be vital to securing his signing.

West Ham’s Declan Rice has long been thought of as United’s no.1 defensive midfielder target, but that may now change. ESPN say that scouts have been told to search elsewhere for alternatives due to West Ham’s £80m-£90m valuation as well as some figures at United not being convinced he can significantly improve the team’s level as well as thinking he may not be fast enough with and without the ball. It is stated that Rice may be too similar to Scott McTominay, with fears he could replicate the Scotsman’s qualities rather than compliment them.

There has been plenty of talk of United’s need for a defensive-minded midfielder this season, with United fielding Fred for the first few games. Scott McTominay has since returned to the team following surgery with Nemanja Matić sitting deep in a number of occasions. Donny van de Beek is yet to make his breakthrough into the starting XI but will be hoping his performance in the Carabao Cup midweek will slowly ease him into the starting XI. He could make the start against Villarreal in the Champions League, in which United are 1.52 to win that match over at https://www.gg.bet/en/football/.