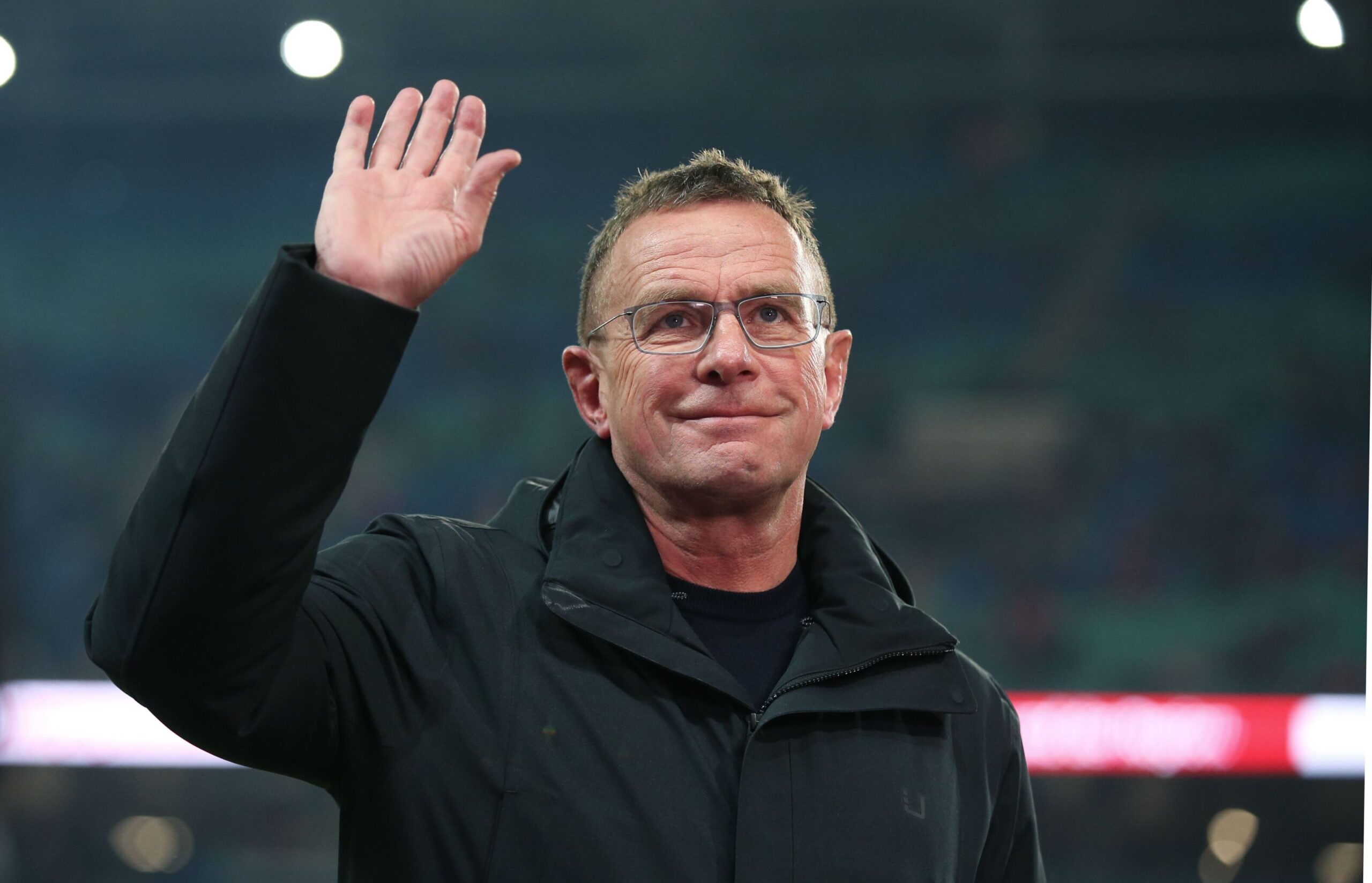 It has been known that Ralf Rangnick would become Manchester United interim manager for some time now, ever since The Athletic broke the news on November 25. But, things aren’t always one hundred percent straightforward when it comes to Man United.

Due to new rules caused by Brexit, Ralf Rangnick’s lack of work in a coaching role in the last few years meant he has had to face a Football Association-appointed independent panel in order to gain his Home Office work permit. In the last five years he has been working at boardroom level for the Red Bull clubs, Leipzig and Salzburg, as well as Russian club Lokomotiv Moscow.

But a few days later, as officially confirmed by Manchester United this morning, Ralf Rangnick has obtained his work permit and he will be available to manage the first-team against London club Crystal Palace on Sunday. The news marks the end of Michael Carrick’s brief stint as caretaker manager, with the game at Old Trafford against Arsenal set to be his last.

Earlier this week, Rangnick was spotted at Old Trafford, alongside United’s footballer director John Murtough, where the pair toured the Theatre of Dreams to formally introduce the German manager to his new surroundings.

Ralf Rangnick will be in attendance for Manchester United’s Premier League game against Arsenal, but he isn’t expected to have any input into how the team set up – which could potentially effect the result. To find the best sites, you should head over to OnlineCasinos.co.uk. You can trust that any site you enter through their platform will be safe and secure because they only review and validate the best sites out there.