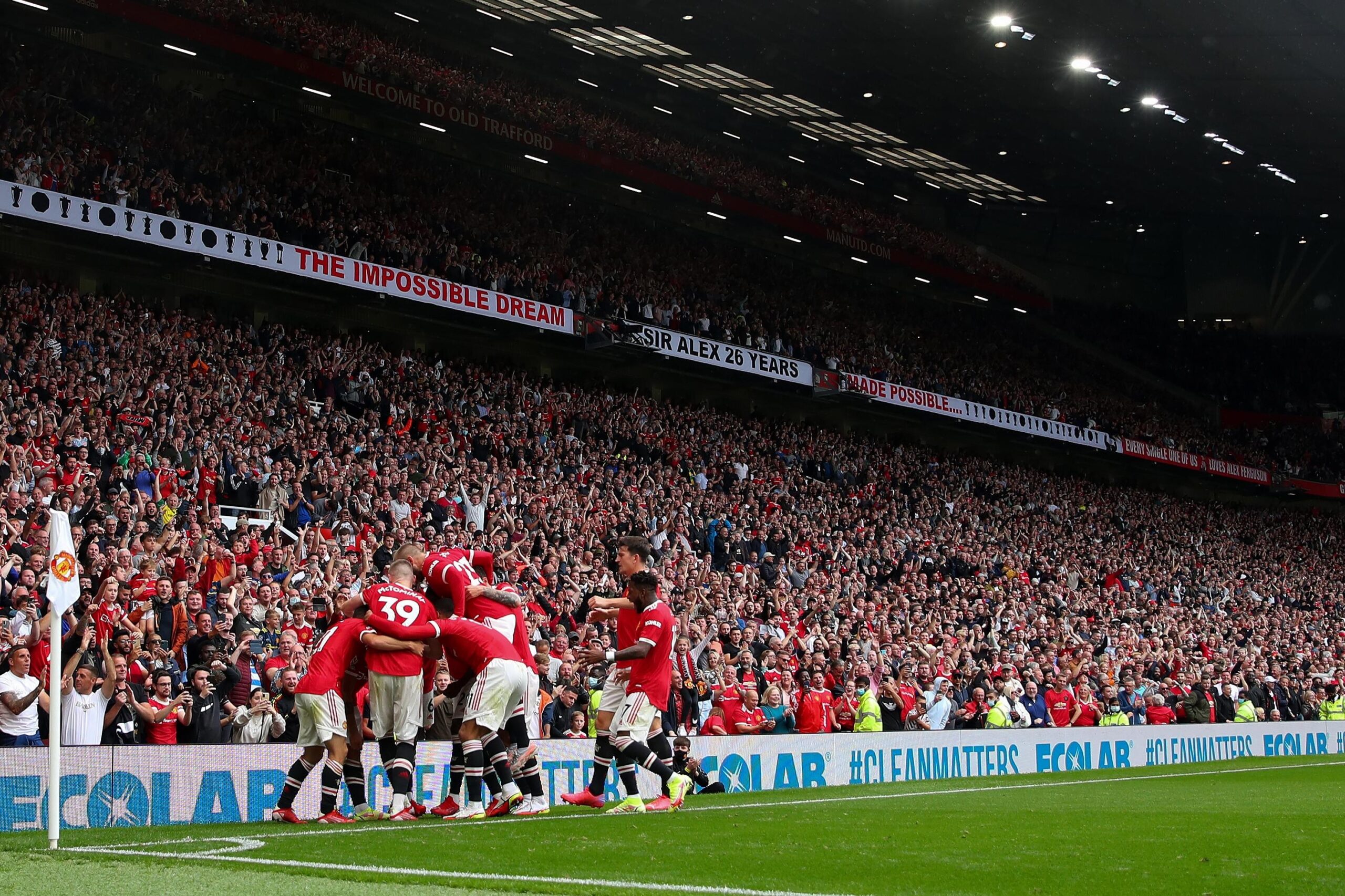 It’s fair to say that things haven’t been going to plan where the footballing side of Manchester United is concerned for a decade or so. As a result, they have underachieved, and this has allowed the likes of Manchester City, Liverpool and Chelsea to overtake them in many respects.

Much of what has happened can be evidenced by the whole Ed Woodward situation. The former investment banker was a crucial figure in the Glazer’s takeover of the club in 1999. And, since that day, the now 50-year-old has been in multiple high profile positions at Old Trafford. However, when he replaced David Gill in 2013 as CEO, things really started to change.

Yes, Woodward is respected in the commercial world. He’s enabled United to remain a powerhouse off the pitch over the years. For example, the seven-year deal the club signed with Chevrolet, worth over £50m per year, was all his doing. And then, this was followed by a similar agreement with German tech outfit TeamViewer.

When it came to doing business off the pitch, this was Manchester United and Woodward’s domain. In a massive market that contains giants such as Entain, who sponsor multiple teams and sports and have had significant success in the online casino world with PartyCasino, they could and can take their pick. But, did all this become a distraction while things on the pitch continued to slide?

Yes, Woodward, who has since left his role at the club, being replaced by Richard Arnold, did bring the likes of Paul Pogba to the club in multi-million-pound deals. But United have flattered to deceive consistently, with multiple false starts under the guidance of managers such as Jose Mourinho and Ole Gunnar Solskjaer.

However, are things now about to begin moving in the right direction on and off the pitch? Woodward has departed, but his replacement has a background in accounting, similar to the former CEO, and he’s well respected in the business world. United have also brought in Ralf Rangnick as an interim manager following Solskjaer’s departure, who is pencilled in to take a consultancy role at the end of the season.

Rangnick, 63, is renowned for building football clubs in the right way, pulling all sides of the operation together to work in sync. He’s getting an excellent look from the inside while acting as caretaker manager, and he’s not doing too badly in the role, with his points per game average working out at an impressive 1.88. It could be the change in direction that United have needed since 2013, which was also the year iconic manager Sir Alex Ferguson left his role.

UEL Aftermath: Final loss can still be a springboard to success if Solskjaer gets backed this summer
The revival of Diogo Dalot and his Manchester United career
To Top