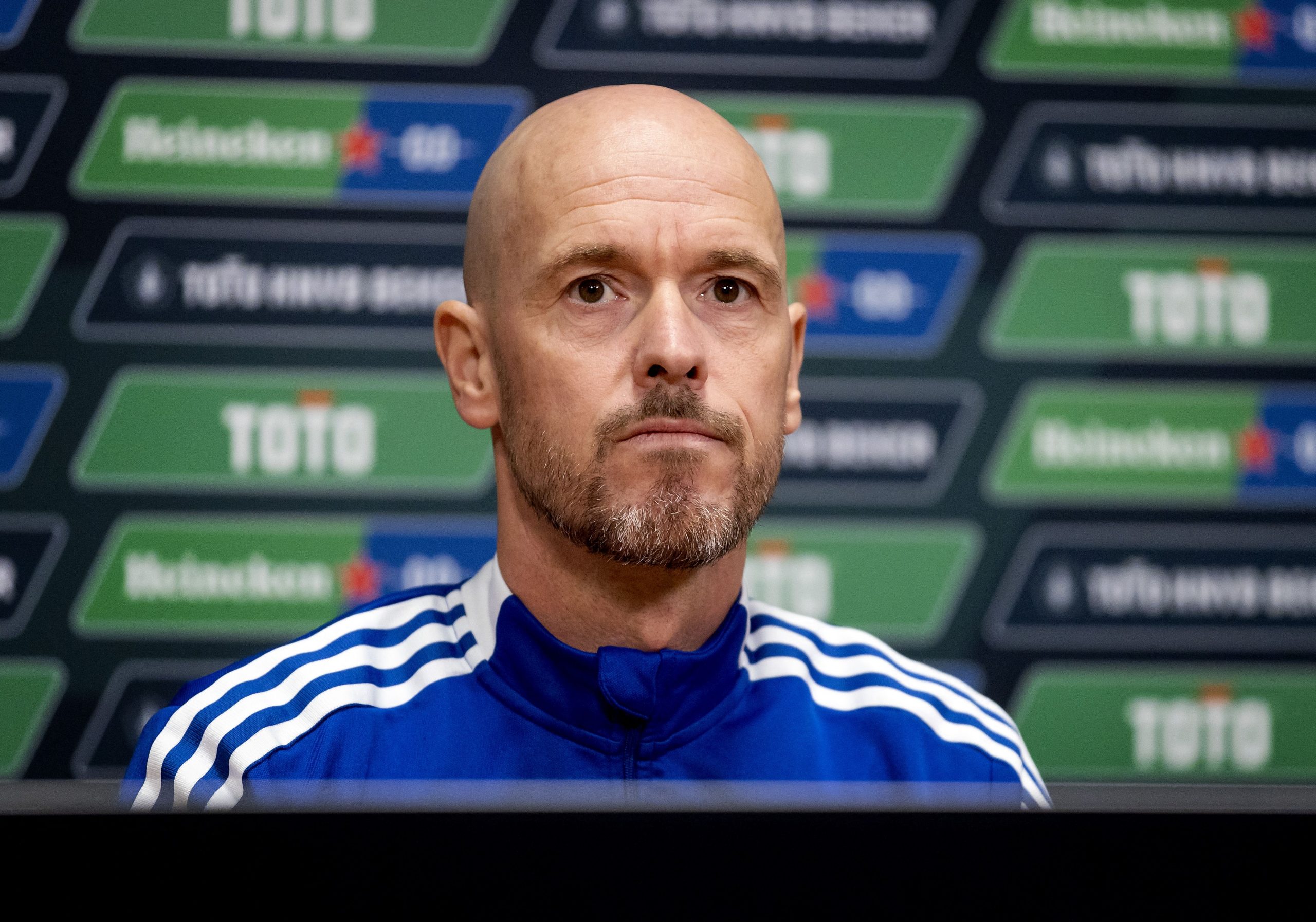 Erik Ten Hag is the current head coach of Eredivisie giants, Ajax. The 51-year-old tactician is well-known for successfully leading a young Ajax team to a historic Champions League Semifinal in 2018. There were speculations about the Dutchman becoming the new Manchester United gaffer for months now. Along with the Fabrizio Romano’s ‘here-we-go’ signal, Manchester United have officially announced that Erik ten Hag will be the clubs head coach for next season. He’s got plenty of work to do if he is to lead United back to the top.

Ten Hag’s approach and how it might be implemented at Manchester United
Erik ten Hag has had an extraordinarily successful career coaching team mostly in the Netherlands. He started with Go Ahead Eagles and helped them achieve promotion to the Eredivisie via playoffs. This was followed by a brief stint as coach of the Reserves team at Bayern Munich between 2013 and 2015, where he worked under Pep Guardiola. Afterward, Ten Hag took charge at Utrecht for two seasons before becoming the head coach of Ajax in 2018.

His time at Ajax has been his most successful to date, with a fantastic Champions League run that saw the team reach its first Semifinal since the 90s. Erik Ten Hag has won two Eredivisie titles and KNVB Cups and is having an impressive season. The Dutch tactician favours a 4-3-3 formation, though, at times, he switches to a 4-4-2 diamond. He sets up his teams to press aggressively and win the ball back quickly, with a defensive midfielder to protect the backline. While in possession, Ten Hag demands that his team plays out from the back, forming neat triangles that help them transition smoothly up the pitch. Hopefully, he can implement his attacking and attractive football philosophy at Manchester United.

Potential transfer activity in and out
Manchester United is expected to begin an overhaul of its squad this summer. One of the most likely transfers is the move for French international, Aurélien Tchouameni, who has long been on the club’s radar. Various media outlets claim he is admired by Ten Hag, who could likely push for the completion of the transfer from Monaco.

However, exits are also expected, and the highest profile remains that of Paul Pogba. Despite being in his sixth season at Manchester United, the Frenchman has failed to live up to expectations since a mega move from Juventus. Eventually, only time would tell who stays or goes when ten Hag resumes the role.

Is he the right man for the job
Given his history and exploits in the Eredivisie, there is no denying that Erik Ten Hag is a seasoned coach with a winning mentality and top-notch tactics. He is proven against Dutch teams in the Eredivisie and elite European teams in the Champions League with many resounding victories, most notably vs. Juventus in 2018. However, managing a huge team like Manchester United is a new experience for him, especially with a dressing room that includes world-class players, such as Bruno Fernandes and Cristiano Ronaldo. Erik ten Hag could find it difficult at the beginning, but this is normal for any manager experiencing the Premier League for the first time, especially since it is miles ahead of the Eredivisie. Therefore, only time will tell if United made the right choice.

Conclusion
Manchester United has been in stuttering form this season and seems more unlikely to qualify for the Champions League. At this point, United supporters just want their season to end and need to wait for what is to come next season. In the meantime, they need to anxiously wait game by game to know their Champions League faith for next season. One way fans can kill time before each game to is by video gaming or playing Platin Live Casino games. However, there is something to look forward to next season. With new players and a different manager with new ideas, this might be the change United fans have been waiting for in a long time. The English Premier League heavyweights have been searching for a new coach to restore the glory days of Sir. Alex Ferguson or more recently, Jose Mourinho. With the right transfer strategy and spot-on tactics, Erik ten Hag could be the man.