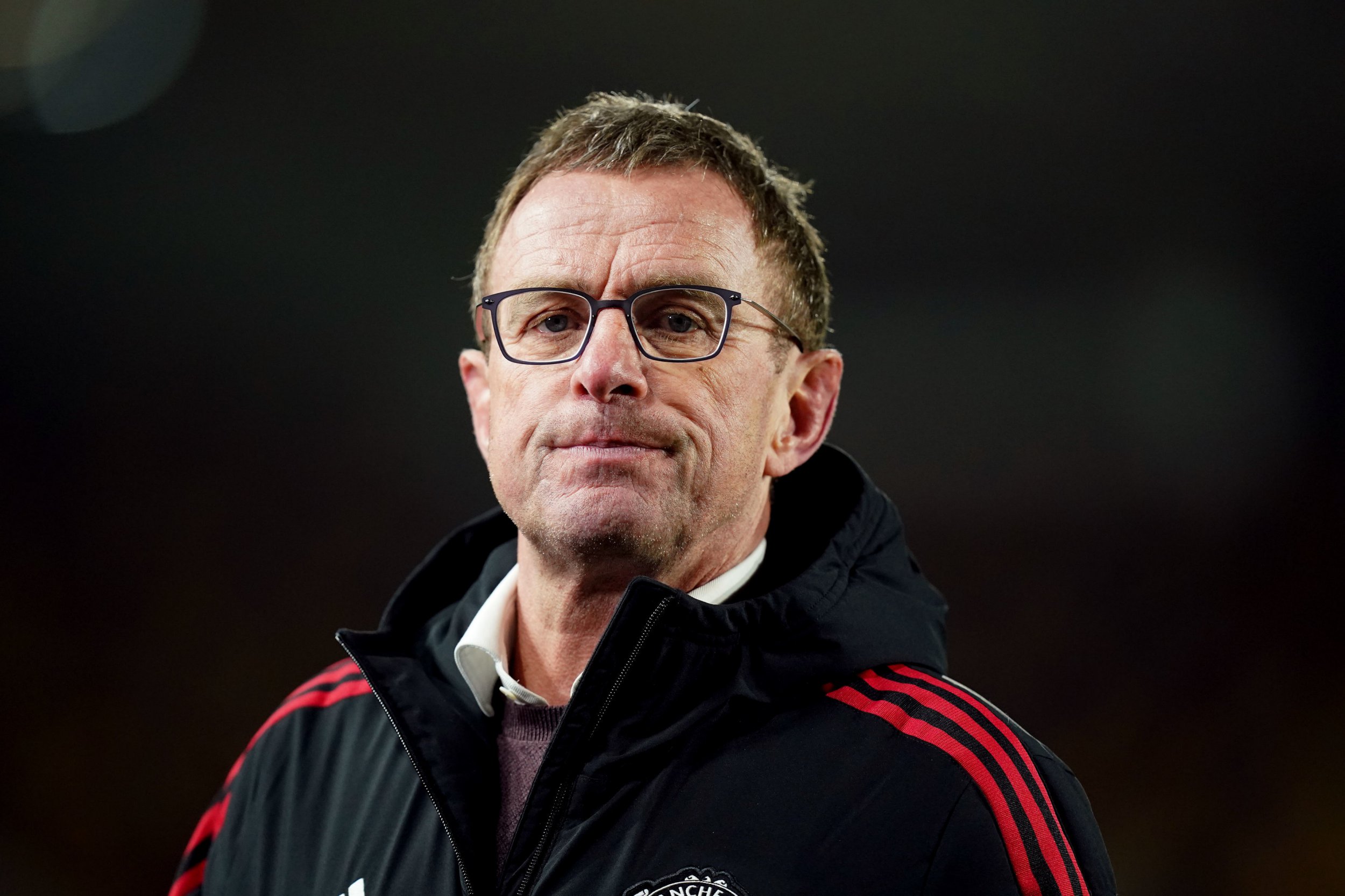 Ralf Rangnick may cut a figure of someone who is rather relaxed, but underneath a soft exterior, is a manager who has a steely nature and by his own admission, things haven’t gone according to plan at Manchester United this term.

The German tactician was given a remit to try and guide United to the top four, but after replacing Ole Gunnar Solskjaer, the Red Devils’ form has wavered, and at the time of writing, he had won just 11 of his 27 matches to date in all competitions.

United look destined to miss out on a Champions League berth this campaign as they are currently sixth in the Premier League table and there have been times when the 20-time English champions have been sluggish.

In the post-Sir Alex Ferguson era, United have struggled to recapture the glory days of yesteryear and they have been trailing in the shadows of crosstown Manchester City who have now become the undisputed dominant force in Manchester.

Rangnick, who is set to take a position upstairs at Old Trafford at the end of the season, was only set to be a stop-gap solution until a new manager was found.

While managing United would be the pinnacle for many managers in the game, as far as Rangnick is concerned, it hasn’t been that wonderful for the 63-year-old.

When asked for his thoughts about his United tenure, Rangnick said: “I’m not completely happy with those six months. I would have expected to qualify for the Champions League; that was the goal we had.

“We lost quite a lot of important players. From the team that won against West Ham [on 22 January], for the next game three players were injured. Other teams brought in players in the window.

“We had good moments, we conceded fewer goals but in the last few weeks performances have not been as good as they should have been.  In general, we have lacked consistency.”

Of course, there is a big rebuild ahead for Erik ten Hag, who was recently appointed as United manager and there have been reports that he has a core of ‘eight players’ he trusts at United, while other news outlets have suggested he may be given £200 million to spend in the summer transfer window. Naturally, there will be discussions between Ten Hag and Rangnick about who United should target, although it is expected that this will take place in the next few weeks.

Ten Hag will be desperate to mould United in his style and leave his mark on the side. There is a lot of hard work that will need to be done on and off the pitch over the coming months to make United title challengers, and this will no doubt create levels of excitement among bookmakers. Indeed, you will find a variety of lines at the end of the season at some of the best online betting with PayPal sites, which will carry futures odds for United’s chances of winning the title or finishing in the top four next term.

It may have been a failed experiment with Rangnick and although Ten Hag has plenty of challenges ahead of him, perhaps he can click United to gear and maybe the Dutchman may be a bit happier than his predecessor.