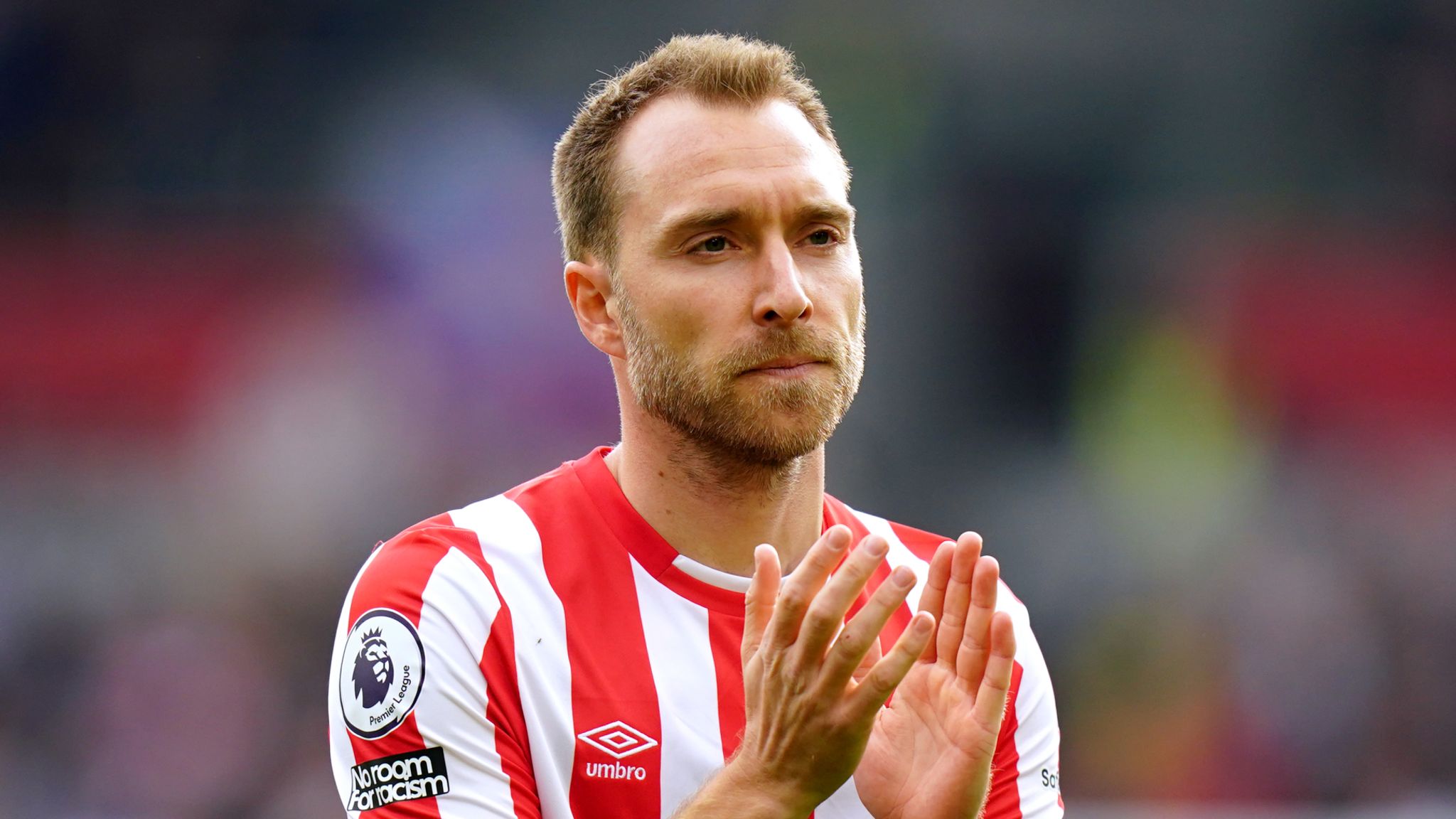 Manchester United’s mass exodus of senior midfielders have left Erik ten Hag wanting heavy reinforcements in that area and now, Christian Eriksen is on the verge of joining on a three-year deal.

Eriksen suffered a tragic cardiac arrest at last summer’s European Championship but his recovery from that incident has been inspiring.

The 30-year-old was released by Inter Milan due to Serie A regulations but after signing for Brentford in January this year, he has attracted the interest of several top clubs.

United have won the race to sign the Danish international and he will now hope to become the next Great Dane to represent the club.

Peter Schmeichel, despite his ill-advised move to Manchester City, is still regarded as the club’s greatest ever goalkeeper by many and maintains a good relationship with the club. From a supporter’s viewpoint, it’s far more split and a roll of the dice depending on who you ask. Draw the flashing numbers and you might hit the jackpot – Spinsify.com/uk houses the best collection of online casinos in the United Kingdom.

It’s fair to assume that Schmeichel could have been consulted by United before a decision to pursue Eriksen was made.

Regardless, Eriksen’s determination to fight his way back to the pinnacle of football has been astounding and for many, he has reached that peak now.

As previously mentioned, several senior figures have left United already and Erik ten Hag’s arrival is bound to stir the pot. The 52-year-old has a plethora of different systems he trusts and Eriksen knows him well after training with his Ajax side last year.

In the last couple of seasons, Eriksen has also been conditioned to play deeper in midfield, having often played as a traditional ‘number ten’ under Mauricio Pochettino at Tottenham.

That development offers Ten Hag another chance to tinker with his side and play with an even more attacking midfield, with talisman Bruno Fernandes still believed to be one of the first names on the team sheet.

Earlier this week, former United shot-stopper Anders Lindegaard admitted how Eriksen’s attitude sets him apart from the rest: “Christian has got a special kind of mentality; a mentality that will suit United very much. He’s not in football for the fame, the money, the luxury lifestyle or showing off. Christian is in football for the love of the game – in a way that I don’t know anyone else is,” he said.

That gritty determination and never-say-die attitude has severely been missing at United over the last 12 months, with Ralf Rangnick’s six-month spell in charge blighted by in-house cliques and egos clashing.

Eriksen has no interest in taking part in any of that and there is no denying his ability on the pitch. If Ten Hag’s master plan comes to fruiting, United could have another Scandinavian hero on their hands.