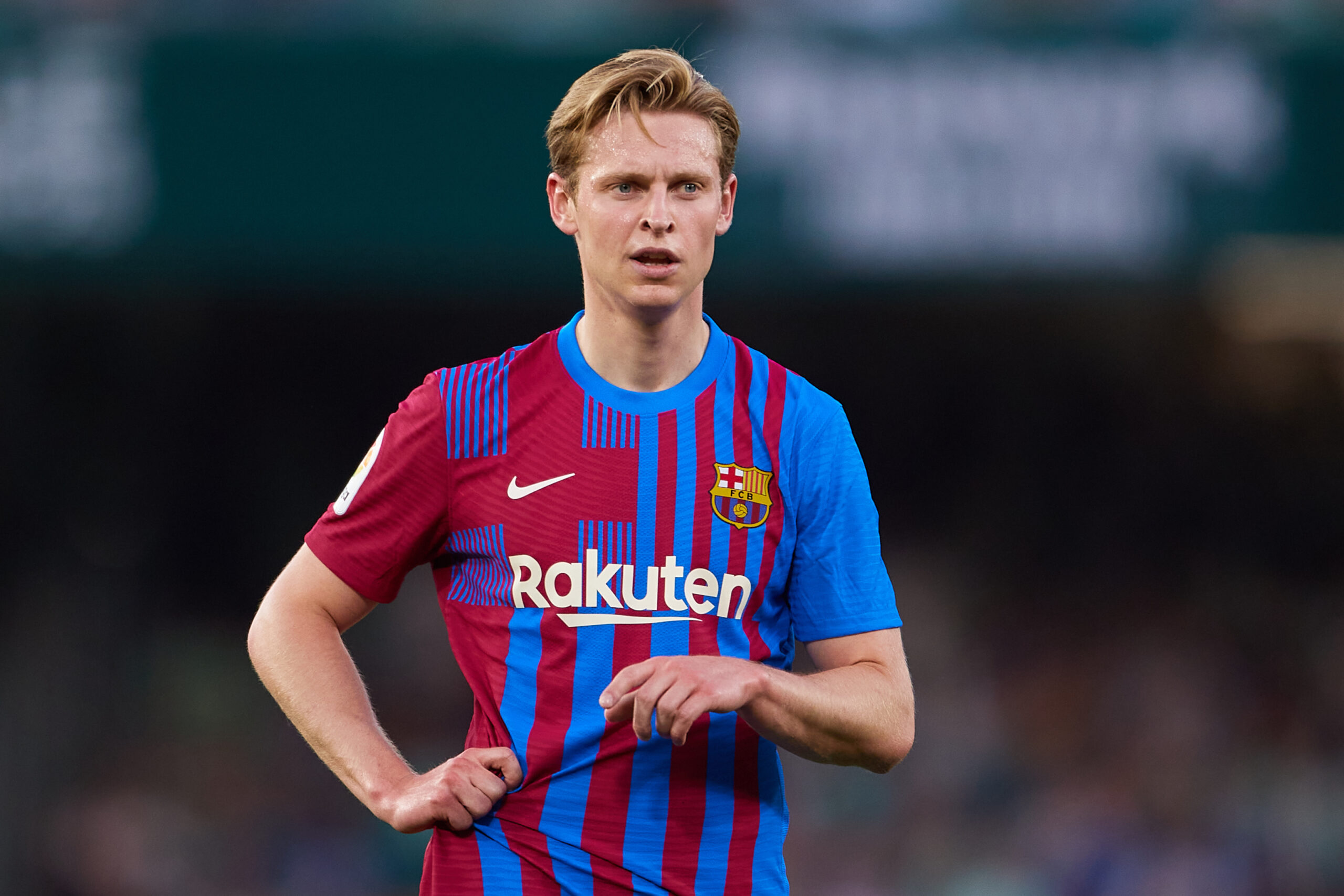 Anyone who has been a long-time fan of Manchester United has probably also been following the lineup changes the club has had.

From the most shocking ones such as the acquisition of Cristiano Ronaldo to those less-known, we’ve gone through it all.

Of course, it’s only normal to see more lineup changes as time goes on, and this is also the case for the 2022-23 season, where we find that many new and good players have signed with the club!

De Jong started his football career in 2015 playing for Willem II. He would spend only a year here, transferring to Ajax for a symbolic sum of €1.

However, the transfer to Ajax would prove to be one of the best career decisions, as De Jong used this position to establish himself as one of the best young midfielders in Europe!

Overall, De Jong contributed greatly to Ajax’s success in the following years. He helped the team reach the Champions League semi-finals during the 2018-19 season and established himself as the Eredivisie player of the season.

De Jong would later sign with Barcelona for a fee of €75 million, where he continued proving to be a beneficial player for the team.

It makes perfect sense for Manchester United to look into acquiring De Jong for the 2022-23 season. His skills and prowess will prove to be beneficial in leading the team towards more successful results.

Manchester United is set to acquire De Jong from Barcelona for a transfer fee of €85m – including the €25m add-ons.

Another Dutch professional footballer, Tyrell Malacia has been playing for Dutch club Feyenoord since the 2017-18 season at just 19 years old!

With a total of 136 appearances and 4 goals over the last 5 years, Malacia’s performance has been less impactful than but equally interesting as De Jong’s.

While De Jong is Man Utd’s top priority, acquiring Malacia will also prove to be a good choice for the team. His performance so far is looking very promising!

Even though the deals still haven’t been signed and transfer fees haven’t been paid, it looks like Manchester United is off to a good start. All that remains is to wait for the start of the 2022-23 season!

While the players are preparing for a new season, it’s important to take some rest days too. The same goes for fans of the club.

There are many useful options to prepare yourself for the start of the season that depend on whether you prefer doing it online or offline.

Avid gamers, for instance, can try their hand at online casino games with free spins at CasinoHawks.com. Bettors can also start analyzing the strengths and weaknesses of Man Utd’s potential lineup.

There is still some time left until August to get to know the club and the players, and there are many great resources to do so as well! All that’s left is to do some research and get your practice in.