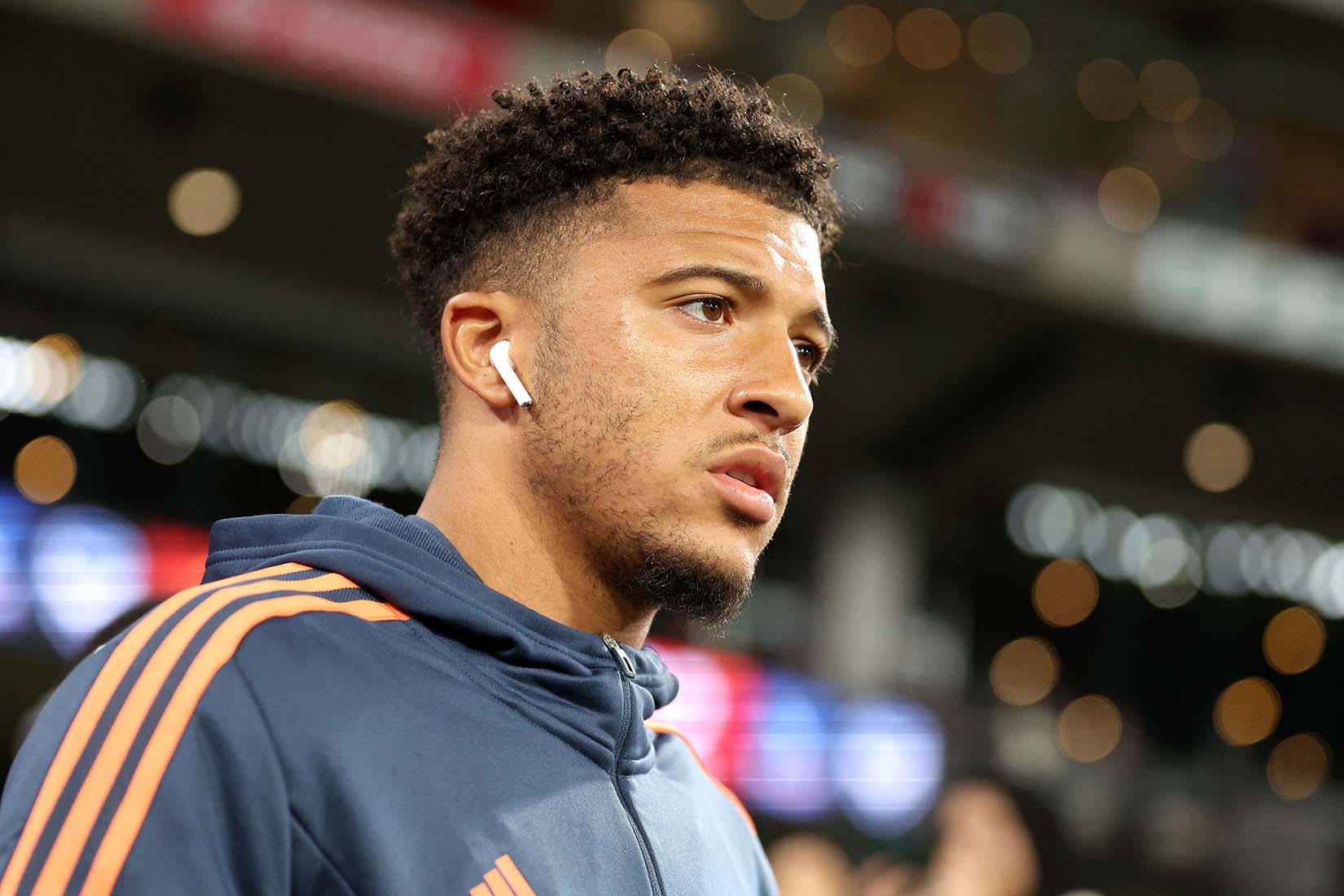 The FIFA World Cup is this year, and maybe for the first time ever, there is no clear favorite for the title, at least when it comes to the World cup odds at online sportsbooks. There are many good national teams, but it is safe to say that England, Germany, and Brasil are maybe the best teams. Today, we are going to discuss the Manchester United players and see who among them has the best chance of winning the most important title in the world of football. Here are the three players most like to win it.

It is safe to say that Ronaldo is nearing the end of his career, but he is in great shape, and he knows that this may be his last chance to win this competition with his national team. Portugal failed to qualify directly, but to be fair, Serbia was the best team in their group. However, they managed to qualify through play-offs and are one of the favorites to win. Of course, they are not England, Germany, or Brasil, but they will be lurking from the shadows. With an experienced player like Ronaldo and youngsters dying to prove themselves, Portugal has a good chance of winning this World Cup.

This English youngster has shown what he can do on the pitch. Can he do the same thing in his England shirt? We will see if Southgate gives him the chance he deserves. England also has a lot of good young players like Foden and Mount, but it would seem that Sancho is the creative one, at least when we are talking about the young players. He could be an enigma for the defenders, and if Southgate gives him a chance, he may be one of the best players.

A couple of years ago, people would laugh at this prediction. Sure, the Spain national team wasn’t in good shape back in the day, but it seems that things are much better today. That is because they have experienced players like Busquets, Azpilicueta, and De Gea, but they also have rather talented young players like Gavi and Ferran Torres. Sure, De Gea had a couple of complicated seasons at United, but if he goes with Spain to the World Cup, he will have a wonderful chance to win the most important title of his career.

There are, of course, other players at United that will have their chance to win this World Cup, but it is safe to say that the three players we discussed today have the best chance.