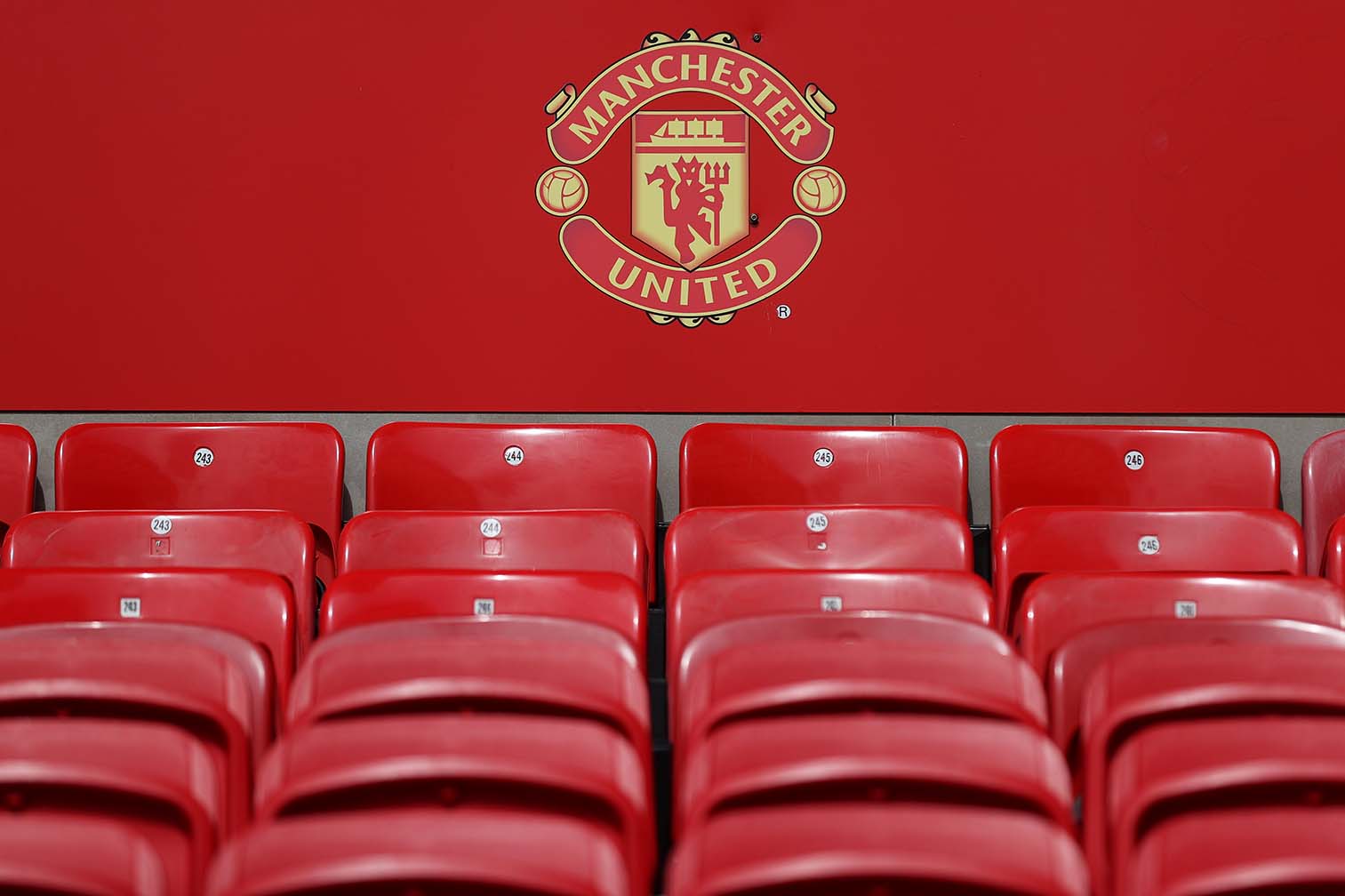 Even though Manchester United has had an extremely rough time the last couple of seasons, this is not something that has impacted the passion of the loyal supporters. After underperformance it seems like things are finally starting to turn in the right direction

But what are the most important things to watch in the upcoming season? Due to the world cup being held during the early winter, the season is just around the corner and silly season is in full swing. Regardless of whether you like to bet with a bookie on NFL week 4 odds or just enjoy watching for the love of the game, here are some things to watch in the coming months.

What will happen with Ronaldo?

Even though Cristiano Ronaldo is no longer capable of playing at the insane level that he has previously, the greatest goal scorer of all time has still been an important cog for the reds. But as always when it regards a player of his statute and magnitude, the future of career is unknown. Sources claim that Ronaldo would like to play for three to four more years before retiring, and he would most of all like to do this in a club with serious contention for the Champions League trophy.

That leaves the question of where he might end up. Ten Hag has not spoken much about this, but Real Madrid claims to not be interested in the Portuguese superstar. Time will tell, but it’s bound to be interesting once the talks begin in earnest.

After rampant speculation about who would become the new manager of Manchester United, the decision finally landed at the Dutchman and former Ajax coach Erik Ten Hag. Ten Hag has for a long time been regarded as one of the most interesting coaches in world football, and after much speculation he finally ended up in Manchester United.

Ten Hag has transformed Ajax from a club in a downward spiral to becoming a true European powerhouse. He is said to be excellent in man management and his style of football is both ruthless and incredibly entertaining to watch.

The roster and dressing room situation at Man United is said to be a mess. Ten Hag has also expressed his desire in making several switches in both the starting eleven as well as the roster as a whole. Therefore it’s extremely likely that we will see big signings both come and go.

It has been extremely tumultuous around the owners of the club. The Glazer family is not very popular around Old Trafford, but have shown no serious interest in putting the club up for sale. This is a story that has died down somewhat, but the rumor mill continues to turn and who knows what the future might hold. One thing is certain however: the loyals of Old Trafford want the Glazers out of the club. Manchester United is one of the most valuable sports enterprises in the entire world, and finding a buyer would not be difficult.