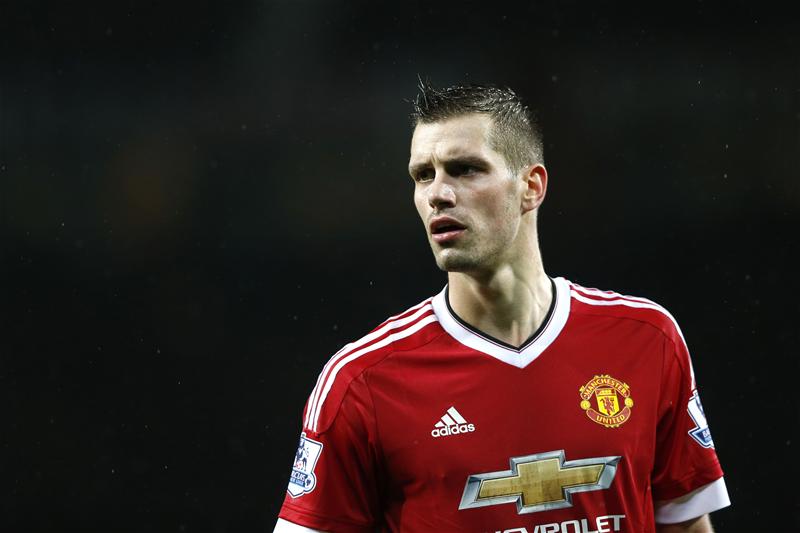 On June 13th 2015, Morgan Schneiderlin arrived at Old Trafford for a fee of £24m from Southampton in an attempt to higher his ambitions and achieve his wish for silverware. Manchester United had missed a midfielder who could dictate play from the center of the park, someone of the same sort of calibre as Paul Scholes, Roy Keane, and even Michael Carrick, despite still being at the club. This was expected of Schneiderlin, but what has been perceived of him, is another story.

It’s fair to say Louis van Gaal had never cemented a favourite side, one which was capable of consistently repeating performances against whoever they faced and the repercussions of this was a lack of team chemistry and awareness of each other on the pitch. Partnerships are vital. Nemanja Vidic and Rio Ferdinand are the prime example of this, knowing where your teammates are on the pitch is either an exquisite skill or something developed through the repetition of playing together. Neither were attained throughout Van Gaal’s tenure, constant squad changes occurred and it eventually sent Manchester United fans over the edge as Marouane Fellaini and Ashley Young led the line as strikers due to Van Gaal’s quest to find a successful line-up.

Morgan Schneiderlin’s performances last season went under the radar massively, in my opinion. The Frenchman featured in 29 games in the Premier League last season, in which he made zero defensive errors. Schneiderlin also played the full 90 minutes in 14 games where Manchester United kept a clean sheet, showing his importance to the midfield and defence. According to Squawka, Schneiderlin achieved an 89% average pass accuracy, with the average length of his passing at 17 metres. In his 29 appearances, he’s made 73 interceptions, 50 clearances, and 5 blocks. Now, statistics do not define a player, which I’ve always stood by, however, they give you a sense of how vital a player is to a team, especially as a defensive-midfielder.

For me, Schneiderlin should be Manchester United’s anchor this season, alongside Paul Pogba. With the two Frenchmen protecting Chris Smalling and Eric Bailly, the aerial presence would be extraordinary, especially with set-pieces being one of United’s biggest weaknesses. The height and power of the squad have been massively transformed since Mourinho’s arrival at Old Trafford, with the additions of Eric Bailly, Paul Pogba, and Zlatan Ibrahimovic, it suggests Mourinho is aiming to build a physical and aggressive side.

If Mourinho manages to find the correct way to use Morgan Schneiderlin in his side, then the former Southampton man can act as a new signing this season, abolishing the memories of poor man-management by Louis van Gaal as of last season. Schneiderlin has all the potential to become the best defensive midfielder in the Premier League, he was once argued to be up there when he was at Southampton and from my point of view, Manchester United would be stupid to let go or waste the talent that Morgan Schneiderlin poses and must use him to his strengths this season.