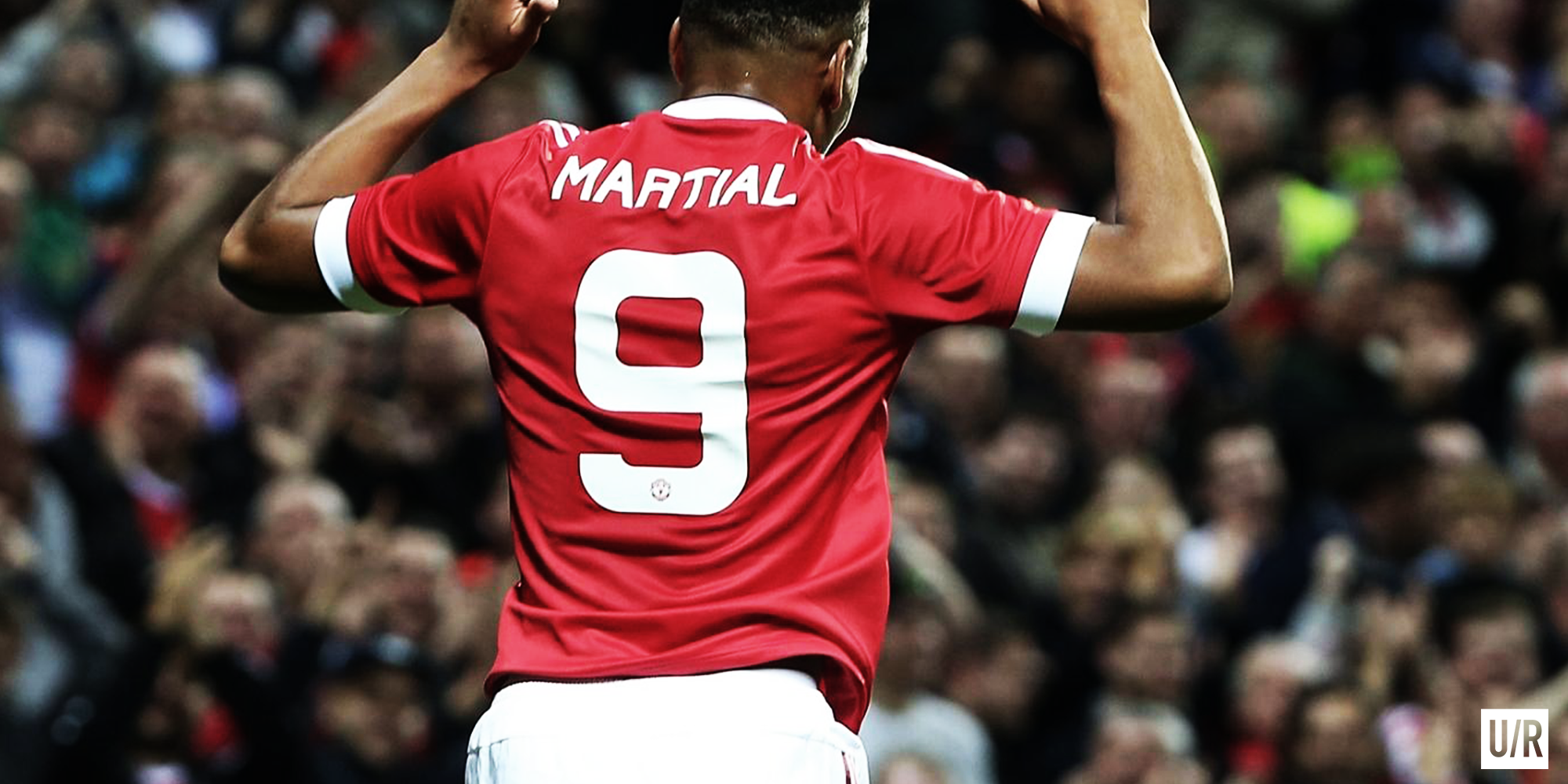 Squad numbers have become a big part of today’s game. Fans are more common to get a name and number on the back of a kit they buy for a new season. Some players have built their brands on their squad numbers. Cristiano Ronaldo has become “CR7”, the number he wears for club and country. Manchester United is a massive club, and there are some storied numbers that have to be filled for next season.

The number 7 is the most iconic number for Manchester United. Legends like Ronaldo, Beckham, Cantona, and George Best have worn the number on their back. Recently, however, the number has not been well represented. Antonio Valencia tried taking the number, but after having the worst season in his career, went back to his trusty #25. Angel Di Maria, who was bought for a then club record transfer, was given the number. After a horrific time at the club, he was sold to Paris, and the number was vacated again. Up stepped Memphis Depay. Hopes were high for the Dutch international when he signed for the club. He had come off a strong World Cup performance, under the tutelage of then coach Louis Van Gaal. An inconsistent year and a half meant he was shipped off to Lyon. Yet again, there’s a vacancy, and there’s one man fans want to take the kit: Antoine Griezmann. A transfer rumor since Euro 2016, it would be a perfect fit. Griezmann has admitted in interviews that he wears the number 7 for Atletico Madrid because of his idol, David Beckham. He also honors Beckham by wearing long sleeves every game. The next step should be him taking that same 7 that Beckham helped make famous, and continue the legacy of the number.

Zlatan Ibrahimovic is the current holder of the number 9 kit, but it is likely that he will be leaving the club at the end of the season. An ACL tear has ruled him out until January 2018. There is an extension on the table, but it doesn’t seem both parties will sign off on it. In that case, the number 9 would be available, and should only go to one man. Anthony Martial started off his United career in the number 9 jersey. He was wonderful, and began to build a brand with the number over the summer. When Ibrahimovic joined, United officials gave him the number 9, and made Martial take the number 11. This became a minor problem, as reports came out that Martial was now unsettled, and felt betrayed by the higher ups. It was dealt with, but Martial has had a poor season, and some believe it could be up to the fiasco earlier in the year. If Ibra leaves, Martial should be given the 9 again. It may not mean anything to some, but it might be a good luck charm for Anthony.

Rooney has worn the #10 kit for over a decade. He’s done the number proud, becoming the highest goalscorer in the club’s history. However, it is looking quite likely that he will be leaving this summer, opening the #10 for the rest of the squad. However, the coveted number should go to someone United sign over the summer. A majority of the players united are linked with wear the #10 for their current club. James Rodríguez has been constantly linked with United, and he’d be the best candidate to take the jersey. He wears the number for club and country, and is a wonderful attacking midfielder. His creativity and class in the final third will be crucial in helping Manchester score more next season if he joins. Lukaku has also been reported as a main target for Manchester, and he wears the number 10 kit for Everton. Although it is odd for a target man up top to have the #10, it is a number Lukaku cares for. Offering him the number might just be enough to convince him to join the club.

Ryan Giggs wore the number 11 kit from the inaugural Premier League season up until his retirement in 2014. Whoever took the number next would have an incredible amount of pressure heaped on them. In hindsight, giving the number to youngster Adnan Januzaj was too much for him to handle. While he was sent out on loan, Martial took on the number 11 from him. However, if the scenario above plays out, where Martial takes the #9, the #11 would be up in the air yet again. Marcus Rashford started off his United career in the #39, but upgraded to the number 19 kit before the beginning of the season. He should upgrade yet again before next season, and grab the #11 kit with both hands. His speed and directness out wide are so similar to the qualities of Giggs, it would be a perfect match to give him the number Giggs made famous. Although he is still young, fans know that Rashford won’t have problems coping with the pressure. He has already scored countless goals in big Europa League games, and scored in crucial league matches vs Arsenal, Chelsea, and Manchester City. He might even be able to wear it longer than Giggs had.