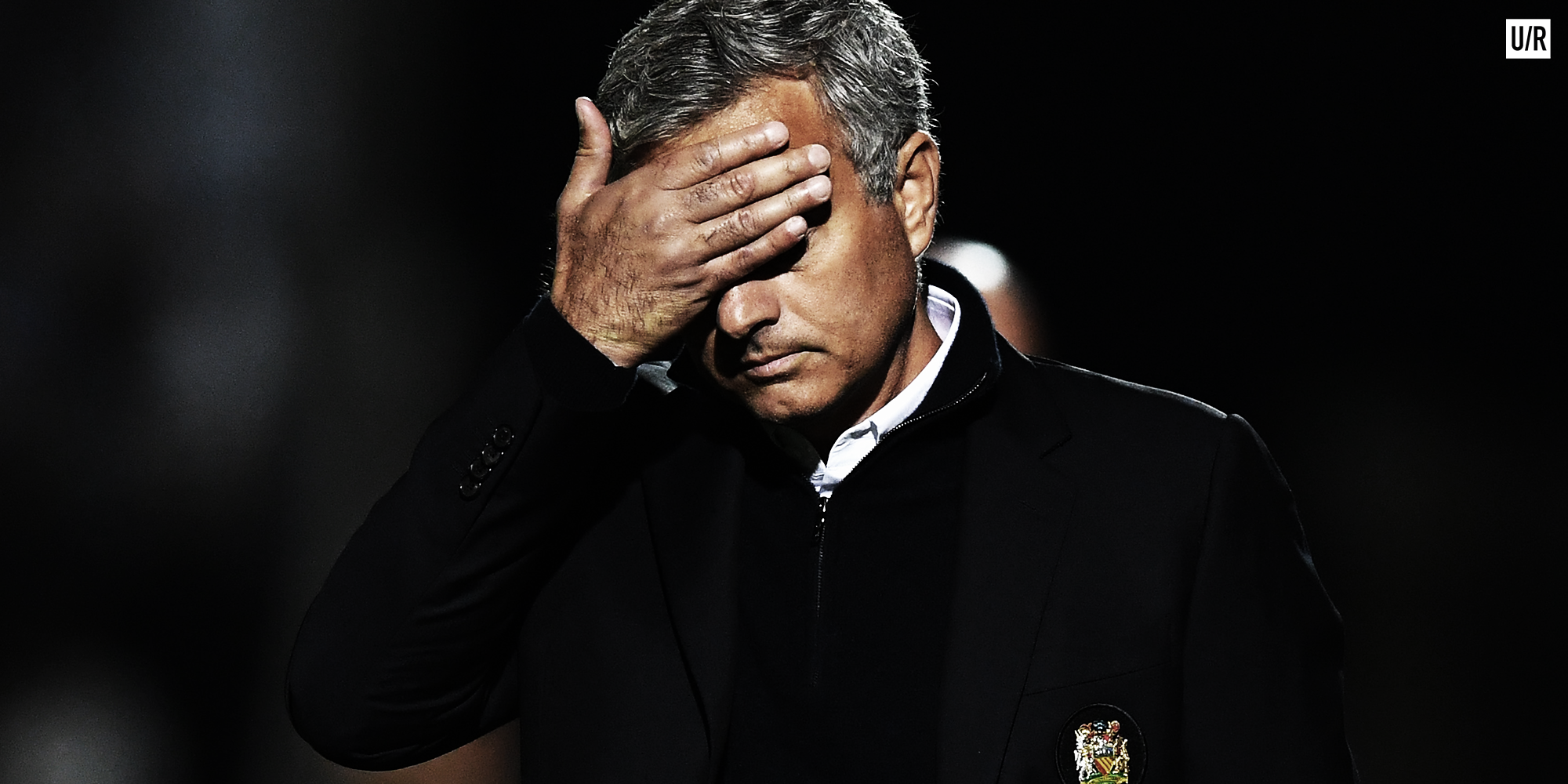 United’s defeat at Tottenham on Sunday confirmed they would finish the Premier League season in 6th place. However much Mourinho attempts to use media hyperbole to distract us, this amounts to unbridled failure.

At the start of the season United were installed as second favourites for the title. Only City were regarded as having a stronger squad. Mourinho’s winning mentality was meant to transform the team’s fortunes. Much was promised. Marquee signings arrived. Expectations were raised. Despite this, United have managed to finish a place lower than last season.  We can point to the EFL Cup win as some semblance of success. Winning the Europa League next Wednesday would signal a welcome return to the Champions League. Nevertheless, it wasn’t meant to be like this. Mourinho expressed his desire to challenge for the title. Instead we are left to scrap for the Champions League’s ugly sister.  So where has it all gone wrong?

Put simply, United have drawn far too many games this season. This has been due in part to a lack of cutting edge in many home games.  However, an absence of ambition in several away games has also hindered the team. The 25 match unbeaten run which ended so abruptly at Arsenal, has to be the least impressive of its type in Premier League history. Whilst United have been tough to beat, they have hardly been expansive. Performances such as those away at Man City and Arsenal have added credence to those who label Mourinho the “Portuguese Pulis”.  Particularly in recent months, United have been difficult to watch. I am not suggesting that things have reverted to the dark days of Van Gaal and sideways passing. However, only the most deluded could label this United team as ‘entertaining’. Even during the winter months, when a title challenge looked vaguely possible, United often played poorly only to be rescued by Ibrahimovic’s brilliance. This season Manchester United have scored less Premier League goals than AFC Bournemouth this season.  Let that sink in. With the talent at his disposal, it is not too much to ask of Mourinho to build a team capable of out-scoring the South coast minnows over a season.

At the start of the season, many felt Antonio Conte would struggle to make Chelsea legitimate title contenders. Despite a strong season and a respectable 3rd place finish last year, Pochettino’s Tottenham were regarded as inferior to United. Hindsight is a wonderful thing. These predictions have proved to be wildly inaccurate. Tottenham and Chelsea are by far the best two teams in the country. Mourinho has attempted to discredit Chelsea as simply a ‘counter-attacking team’. Regardless, Conte has made the most of the talent at his disposal. His switch to a 3-4-3 formation was a master-stroke. It has transformed seemingly average players such as Victor Moses and Marcos Alonso into title-winners. Meanwhile Tottenham have been a model of consistency and play a brand of football many United fans would be proud of. All of this is without even mentioning the steady improvements made by Klopp at Liverpool. Whilst Guardiola and Wenger have had their struggles, City should secure Champions League qualification and Arsenal will finish ahead of United for the 4th consecutive season.

Mourinho’s handling of certain players this season has been puzzling, to put it mildly. Initially, he appeared to ostracise Mkhitaryan for reasons unknown. Thankfully, the Armenian has managed to work his way into the Portuguese’s good books and turned in a decent first season at the club. However, Mourinho has also side-lined Anthony Martial for much of the season. Still young and with immense talent, last season’s top scorer has been publicly criticised by Mourinho. These methods don’t appear to have worked as the France international has struggled to replicate his form from last year. Whilst Smalling and Jones have felt Mourinho’s ire, Luke Shaw’s treatment bordered on cruel at times. Shaw has yet to find the form he displayed prior to his horrendous leg break. However, rather than encouraging the youngster on his comeback trail, Mourinho has effectively accused him of lacking a football brain. Who knows? This may all pay dividends in the long run.  Let’s hope it does.

In September 2016, Mourinho suggested that the Europa League was “not a competition Manchester United wants”. Fast forward to May 2017 and it has become a competition that the club needs. Make no mistake; this season has been an immense disappointment. However, the Europa League offers a slight reprieve. Champions League football and another trophy would at least represent some degree of progress. In my view, Mourinho needs to win it in order to justify his team selection and attitude to recent Premier League games. He has complained about fixture congestion and effectively forfeited any chance of reaching the top four. This gamble needs to pay off. Despite failing in many ways in his first year at the club, a Europa League win could be the perfect platform for a successful future for Mourinho and United.