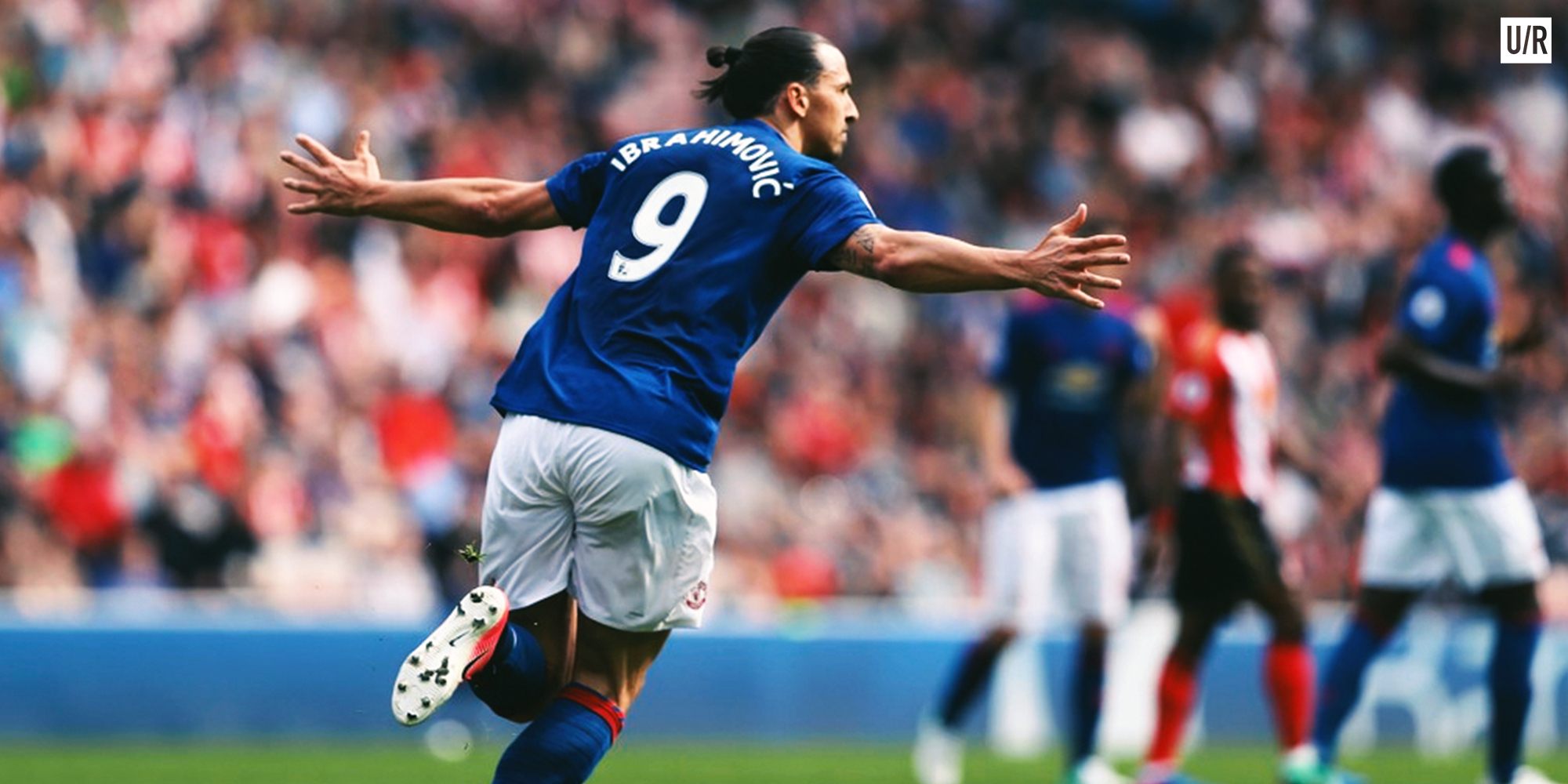 It was very refreshing to see Zlatan Ibrahimovic post a Europa League final-related video on his Instagram in typical Zlatan style. He’s almost become the forgotten man in recent weeks with everybody associated with Man United’s attention turned towards Stockholm. Obviously he is not going to be ready to play against Ajax on Wednesday but it was just very good to see a player of his stature remind us all that he’s still a Manchester United player and would like nothing more than to gain another medal, especially in his native Sweden. Zlatan has played a massive part in getting us to the final, and although he can be frustrating in front of goal at times, without him United would probably not even be 6th in the Premier League table.

Only he and United know what his future holds, and all of us fans would like to see him stay, depending on how his recovery is going and whether it suits both parties. His influence on the club in general has been massive both on and off the field. Zlatan’s attitude, sometimes coming across as slightly arrogant, was exactly what United needed after the post-Fergie lowered expectations. I believe his winning mentality has proved to be a catalyst in the club returning to that trophy hunting giant we once were. Don’t get me wrong, 6th in the table is totally unacceptable, but what could be 3 trophies is fantastic. Next season will be Mourinho’s real test to see if he is progressing in charge of the club.

I would really hate to see Ibrahimovic’s influence on United go unnoticed due to his career threatening knee injury. The role he has played for us, most notably demonstrated in the EFL Cup final win over Southampton, should not be underestimated at all. United have sorely missed players of that ilk who demand every single percentage out of their team mates in order to win trophies. Whether he stays another season, or his time is up at the club due to injury, it’s been wonderful to watch him in action this season and I imagine plenty of United players have picked up on that winning nature he possesses.